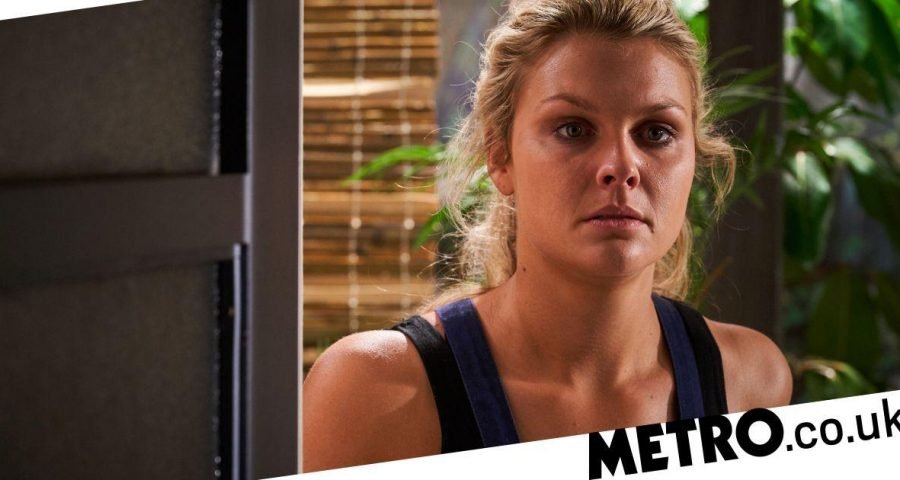 Ziggy (Sophie Dillman) and Dean (Patrick O’Connor) have been hard at work getting a beaten-up old car back on the road in time for the Bush Bomb Rally, so they can raise money for cancer research. With the day finally upon them, the pair speed down a desert road with rock music blaring from the stereo, full of excitement. But what they don’t know is that there is a guest hiding in the boot, doing her best to stay silent and bide her time. But what for?

Meanwhile, Colby (Tim Franklin) is starting to worry that he can’t find Bella (Courtney Miller), and wonders why she isn’t returning his calls. Willow (Sarah Roberts) tells him to relax, saying she’s probably just hanging out with her mates, but Colby can’t help but suspect his little sister is up to something.

A while later, the pair arrive at an outback pub, where the rally is gearing up to start. Ziggy is hyped up by all of the cars and tells Dean it’s going to be awesome. But when Dean opens up the boot, Bella jumps out – much to their horror. Ziggy leaves Dean to sort out the mess while she goes to sign up, but Dean is completely lost. Why has she hidden in the back of the car for several hours?

Bella reveals her real plan for taking such drastic measures – she’s going to take him back to Willow, where he belongs. He can’t leave her stranded in the desert, so he’ll have to abandon Ziggy and the rally in order to take her home…