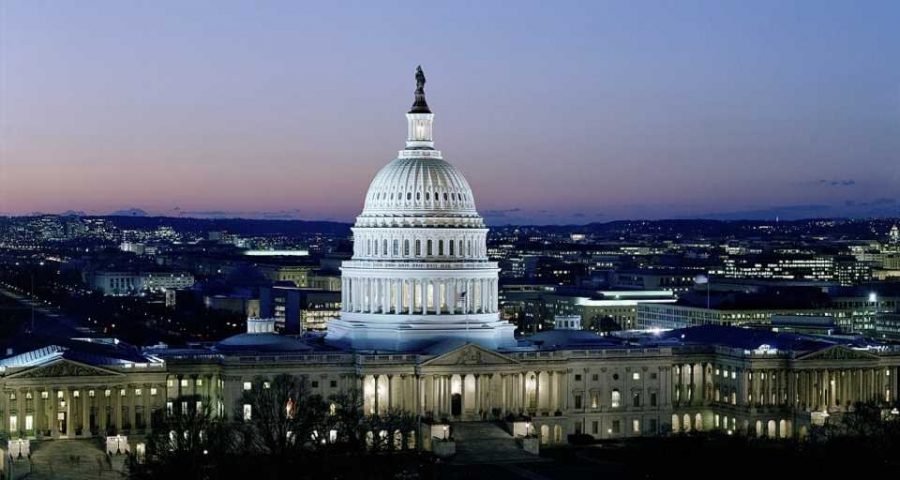 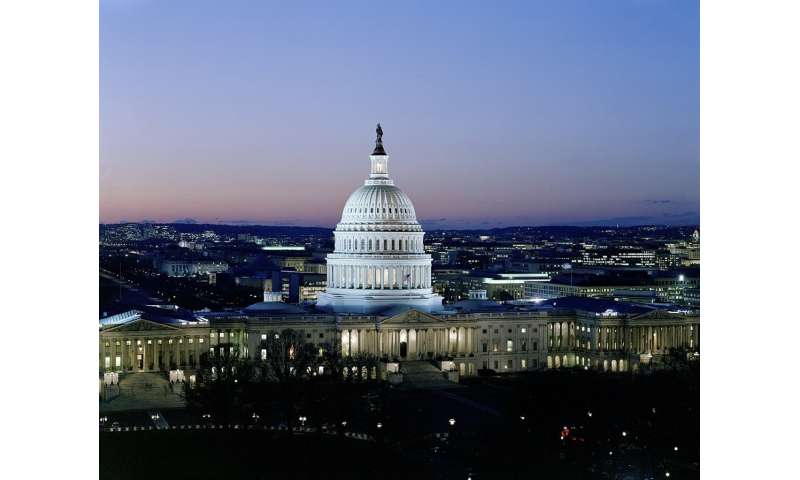 A politically engaged electorate is key to any thriving democracy, but not everyone participates in elections and other political activities. New research found that people who are narcissistic may also be more politically active.

In a series of studies performed in the United States and Denmark, researchers found that people with higher levels of narcissism—a trait combining selfishness, entitlement and a need for admiration—were also more likely to participate in politics. This could include contacting politicians, signing petitions, donating money, and voting in midterm elections, among other things.

Peter Hatemi, distinguished professor of political science at Penn State, said the findings may give insight into how and why certain political candidates succeed in elections.

“It is hard not to think that those high in narcissism taking part in the political process appears to have some role in the current state of our democracy,” Hatemi said. “If people who are more interested in their own personal gain and status take a greater part in elections, then we can expect candidates to emerge who reflect their desires—narcissism begets narcissism.”

According to the researchers, previous work has shown that higher levels of narcissism are linked with behaviors that could be harmful to functioning democracies—for example, shifting focus from civic responsibility toward a person’s own self-interest and gratification. Higher narcissism in the general public has been connected with more conflict and civic strife, in addition to less cooperation, compromise, and forgiveness.

Hatemi said that in the current political climate in the U.S., more people are becoming politically active—but this mobilization is not evenly distributed among personality types.

For their studies, the researchers gathered a variety of data. They conducted two nationally representative surveys: one in the U.S. and one in Denmark, with 500 and 2,450 participants in each, respectively. There was a third, web-based U.S. study with 2,280 participants.

In all three studies, participants were asked about their voting history and political participation, which included attending demonstrations or meetings, contacting politicians or the media, and donating money. Narcissism was measured with a questionnaire in which participants were asked to choose between two statements that could apply to them. For example, “I insist upon getting the respect that is due me” vs. “I usually get the respect that I deserve.”

Breaking the results down further, the researchers found that the traits of superiority and authority/leadership were related to higher participation. Self-sufficiency, however, was associated with less participation.

“The general picture is that individuals who believe in themselves, and believe that they are better than others, engage in the political process more,” Hatemi said. “At the same time, those individuals who are more self-sufficient are also less likely to take part in the political process. This means that policies and electoral outcomes could increasingly be guided by those who both want more but give less.”

Hatemi said that while it’s difficult to pinpoint a solution, finding ways to increase political engagement among a more diverse electorate while reducing an overrepresentation of narcissism would be a good start.