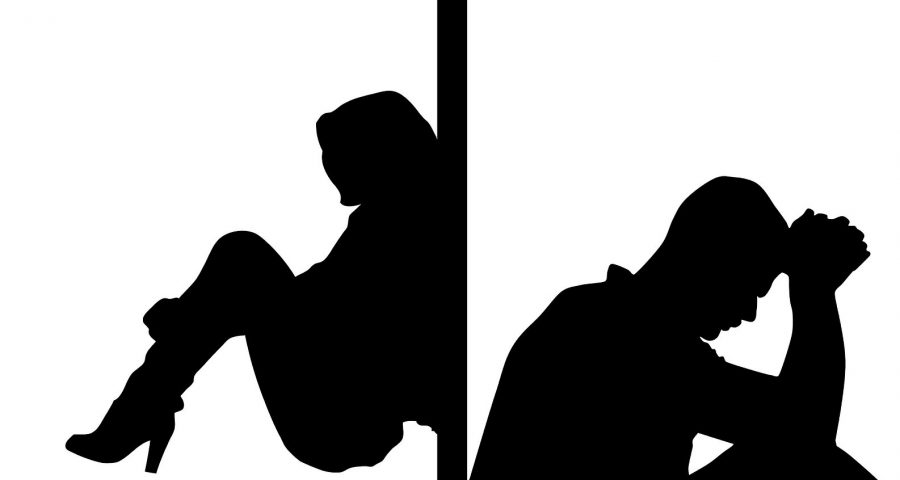 Traumatic brain injury (TBI) has a major impact on the lives of affected patients and families. But it doesn’t necessarily lead to an increased risk of marital instability, as two-thirds of patients with TBI are still married to the same partner 10 years after their injury, reports a study in the July/August issue of the Journal of Head Trauma Rehabilitation (JHTR).

For marriages that do end, divorce most often occurs within the first year after TBI, according to the new research by Flora M. Hammond, MD, of Indiana University School of Medicine, Indianapolis, and colleagues. “Our data dispel myths about risk of divorce after TBI and suggest a message of hope,” the researchers write.

Dr. Hammond and colleagues analyzed long-term follow-up data on 1,423 patients with TBI, all of whom were married at the time of their injury. Patients were drawn from the Traumatic Brain Injury Model Systems (TBIMS) database enrolling persons hospitalized with TBI. Average age at the time of injury was 44 years; about three-fourths of patients were men.

Ten years after TBI, 66 percent of patients with TBI remained married to the same person, without separation or divorce. Of marriages that ended, 68 percent did so within five years after TBI, including 39 percent within the first year.

The study also looked at factors associated with a higher or lower risk of divorce or separation. “Marital stability over the 10-year period was higher for those who were older, were female, and had no problematic substance use history,” the researchers write. The risk of a breakup didn’t seem to be related to race/ethnicity, education, cause of injury, or injury severity.

Marital stability has a major impact on the ability to resume normal life and functioning in persons with TBI. Some reports have suggested high divorce rates after TBI. However, in previous studies, reported rates of marital instability after TBI varied widely: from 22 to 85 percent. Long-term follow-up in a large sample of patients with TBI are major strengths of the new study.

The results question previous studies suggesting a high divorce rate among patients who are married at the time they sustain a TBI. The study also provides insights into risk factors for a marital breakup after TBI. The findings are consistent with the known bidirectional link between TBI and substance use. “While substance use itself may not cause marital instability, a spouse’s perception that substance use is problematic may contribute to marital instability,” Dr. Hammond and coauthors write.

The high risk of marital loss within the first few years after TBI suggests that early education and support might be helpful. The researchers note some important limitations of their study—including the lack of information on the quality of the marital relationship before TBI.