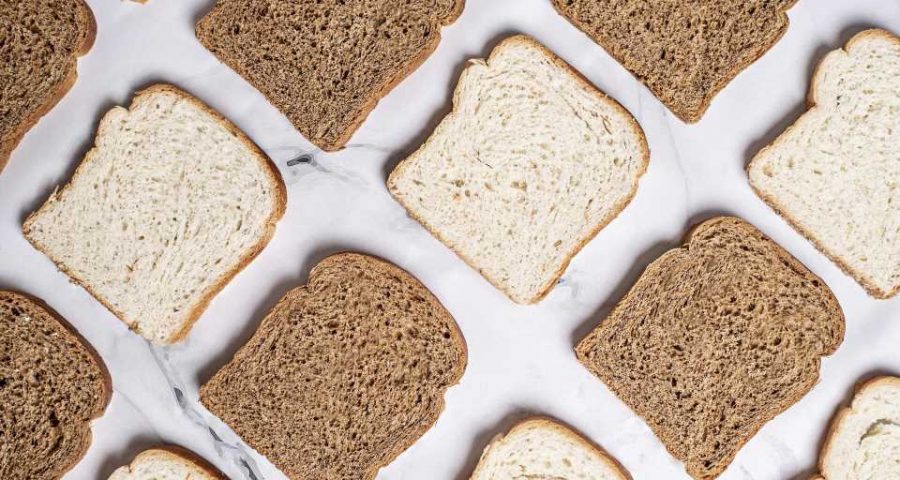 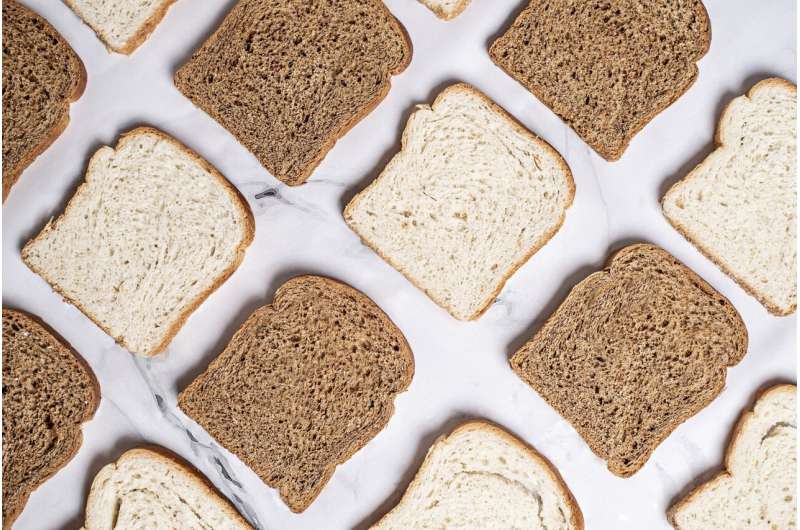 Participants in an international study who maintained a high GI diet following weight loss gained half a kilo more per year than those with a low GI diet.

“Prior to this research, there were few large-scale studies on long-term weight loss management and glycemic status. In the new research, as well as better weight control, low GI diets were linked to improved blood glucose levels.

“Maintaining lower blood glucose levels lowers the risk of developing type 2 diabetes, hardening of the arteries and inflammatory conditions such as arthritis. 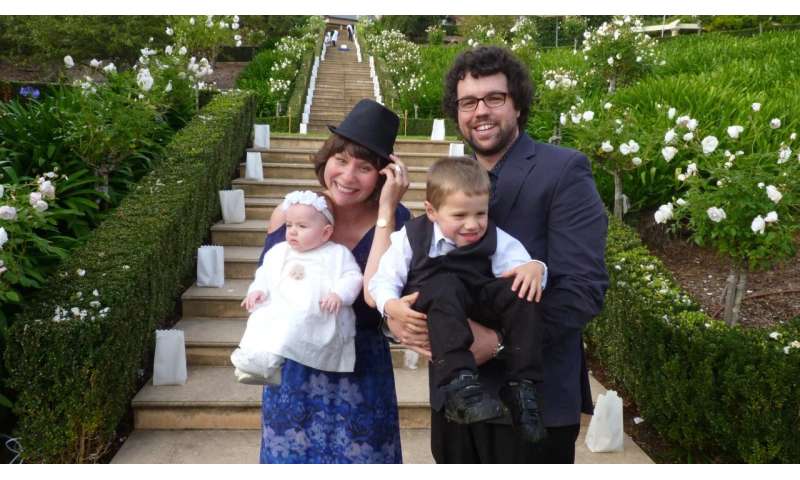 “Now that we have found an association between a high GI diet and weight regain, we can conduct further research to determine how best to achieve a lower GI diet.”

The researchers, led by Professor Anne Raben from Copenhagen University, used data from PREVIEW—their 2013 to 2018 global study of over 2,000 people classified as overweight or obese, who were at high risk of developing type 2 diabetes.

In the first phase of the study, all participants consumed meal replacement shakes to achieve fast weight loss, equivalent to at least eight percent of their body weight (about 11 kilograms) in eight weeks.

In the second phase, lasting three years, the researchers compared two diets and two exercise strategies: a high protein-low GI diet, or a moderate protein-moderate GI diet, each combined with either high or moderate-intensity exercise. Despite their best efforts, all four groups regained some of the weight they’d lost. But in the secondary analysis published this week, it was clear that the lower the GI of the diet, the smaller the weight regain. The beneficial effect of GI was still present after adjusting for differences in protein, fibre, and other factors.

The results were published in the prestigious journal Diabetes Care.

Beating the battle of the bulge

Professor Brand-Miller, from the University’s Charles Perkins Centre, said: “I think all of us have experienced weight gain creep over our adult life, and many of us have tried all manner of diets only to regain over time. This new study tells us that choosing low GI versions of breads, potatoes and rice will make it easier to beat the battle of the bulge.”

Kate Obermeyer’s husband, Ben, participated in the PREVIEW study. She said it had beneficial effects for her partner and her Sydney-based family.

“I didn’t realise that many of the foods we ate were low fibre and high GI—both of which can contribute to weight gain and pre-diabetes,” she said.

According to the latest data, around one million Australians have Type 2 diabetes, and two million people are at high risk of developing the disease. The World Health Organization states that the global prevalence of diabetes is increasing. In 2019, it directly caused an estimated 1.5 million deaths.

About the Glycemic Index (GI)