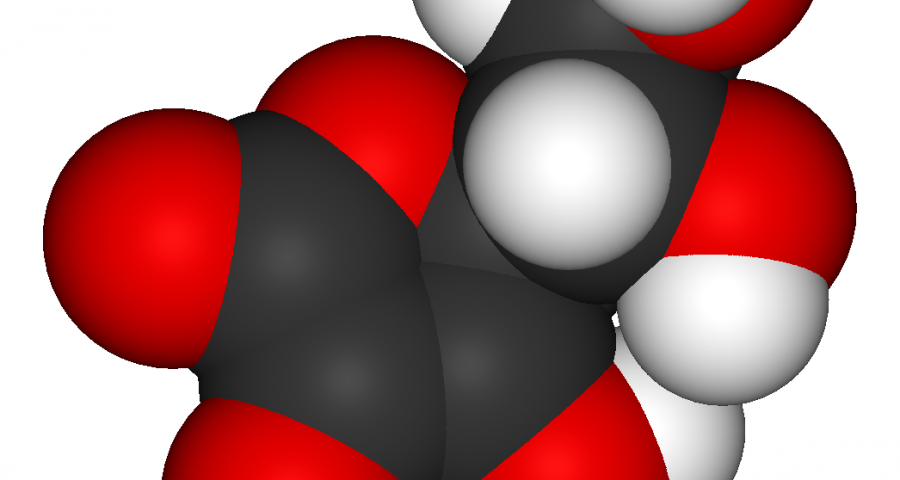 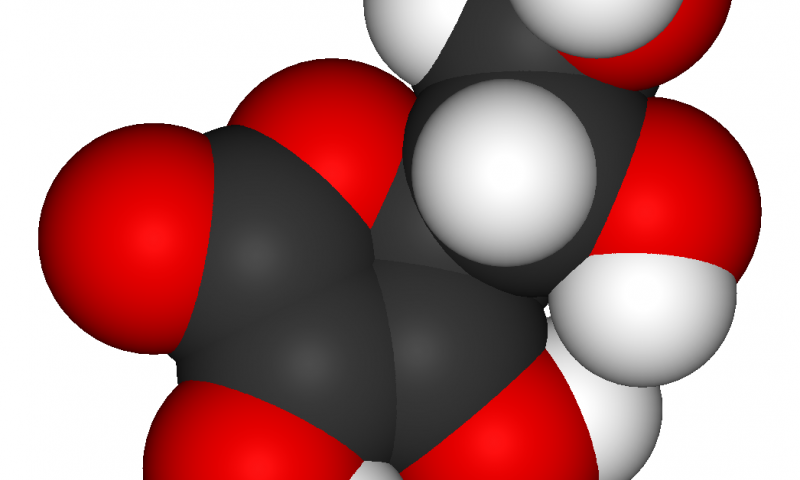 A team of researchers affiliated with multiple institutions in Italy has found that giving cancerous mice high doses of vitamin C (ascorbic acid) enhanced immunotherapy, resulting in slowed or stopped tumor growth. In their paper published in the journal Science Translational Medicine, the researchers describe their studies of vitamin C and how it might be used to treat cancer patients.

As far back as the 1970s, medical researchers suspected that giving cancer patients high doses of vitamin C might help to reduce tumor growth—but subsequent studies failed to find any benefits, and researchers lost interest. In recent years, interest in using vitamin C to treat cancer patients has rebounded after studies found that the earlier researchers had been giving vitamin C to patients orally. The gut does not absorb high amounts of vitamin C, which meant the earlier patients had not received concentrations in high enough doses to have an impact. In this new effort, the researchers injected vitamin C directly into the veins of test mice as part of an immunotherapy regimen, and then monitored tumor growth. 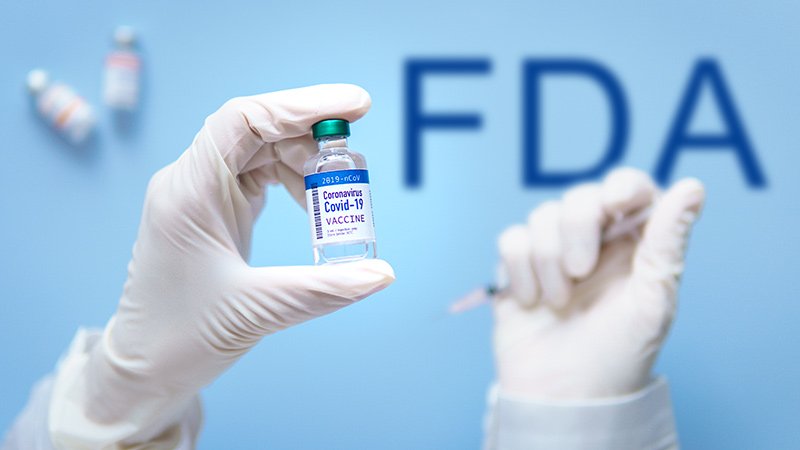 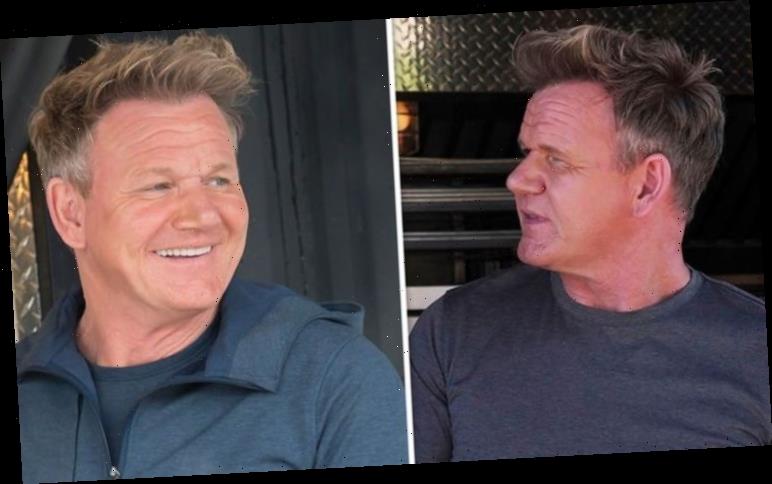 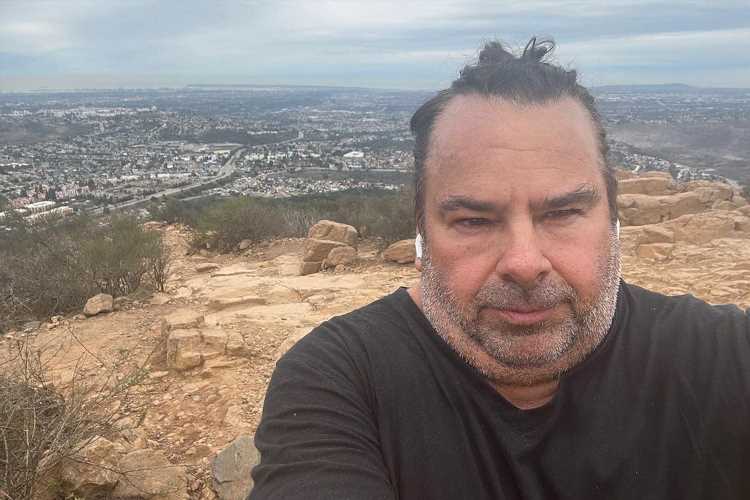