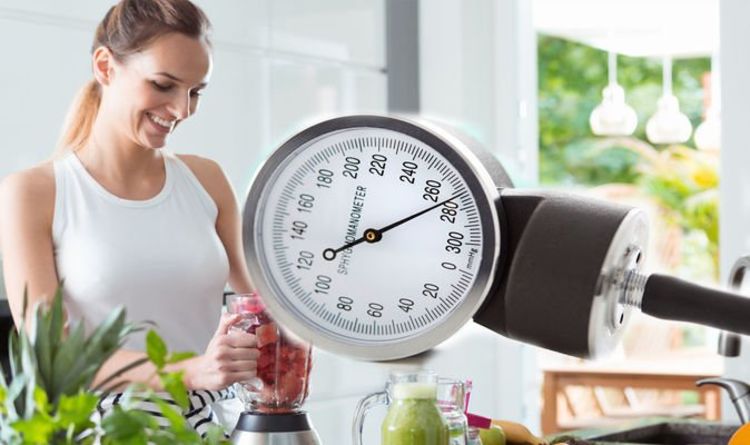 High blood pressure is a condition that if left untreated could increase a person’s risk of serious health problems including heart attacks and strokes. A healthy blood pressure reading should be between 120/80mmHg and 140/90mmHg or higher. High blood pressure can often be lowered without the need for medication, by making certain lifestyle changes such as getting more exercise and improving one’s diet. One dietary change that is always advisable for people with high blood pressure is to cut down on salt, as sodium found in salt is a key contributor to hypertension.

One dietary change that is always advisable for people with high blood pressure is to cut down on salt, as sodium found in salt is a key contributor to hypertension.

One obvious way to cut back on salt intake is to stop adding it to food and to avoid buying ready made meals which have high salt content.

Adding beetroots into your diet has also been proven to reduce readings. Medical researchers have turned to the vegetable to investigate its effect on blood pressure and to look at opportunities to put it to use in modern medicine.

In a 2013 study, beetroot juice was investigated on its lowering blood pressure properties.

A meta-analysis of 16 trials was published in The Journal of Nutrition. The study concluded that diets that included food products rich in inorganic nitrate are associated with lower blood pressure. 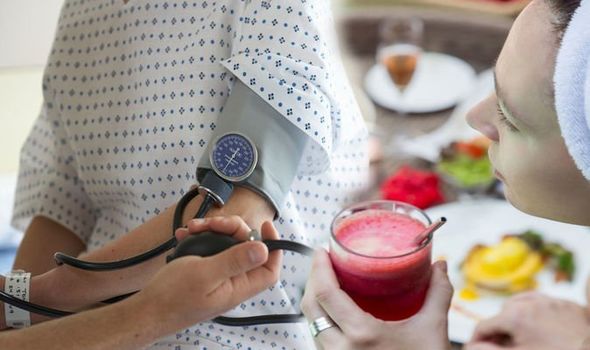 Another trial on beetroot juice was carried out at Queen Mary University of London and published in the journal, Hypertension.

Participants of the study were randomly assigned to one of two groups. One group consumed beetroot juice, and the other group did not.

During the four week study, the group consuming the nitrate beetroot juice, experienced a reduction in blood pressure of 8/4 millimetres of mercury.

The study showed conclusive evidence of dietary nitrate’s long-lasting benefit in a group of patients with high blood pressure.

Doctor Shannon Amoils from the British Heart Foundation said of the results: “This interesting study builds on previous research by this team and finds that a daily glass of beetroot juice can lower blood pressure in people with hypertension – even those whose high blood pressure was not controlled by drug treatment.”

Researchers have concluded that one glass of beetroot juice a day is enough to significantly reduce blood pressure in people with high levels. 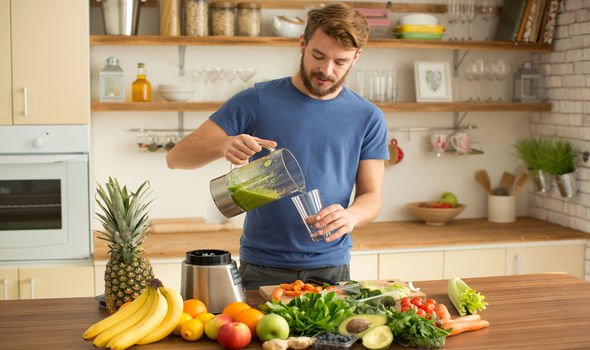 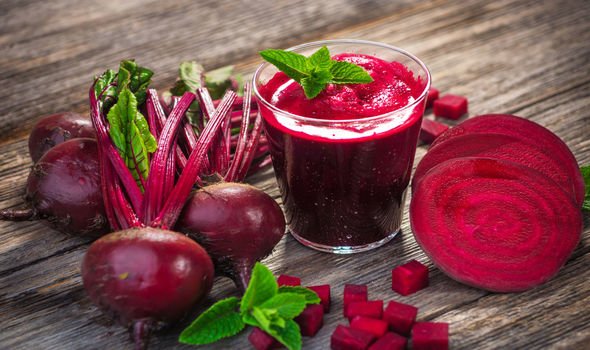 Beetroot juice has proven to be as effective as medical intervention in reducing blood pressure.

Beetroot juice can be made using an electric juicer or blender.

“Beetroot juice has proven to be as effective as medical intervention in reducing blood pressure.

“Steaming, roasting or drinking in a juice all has a positive effect,” said Professor Amrita Ahluwalia.