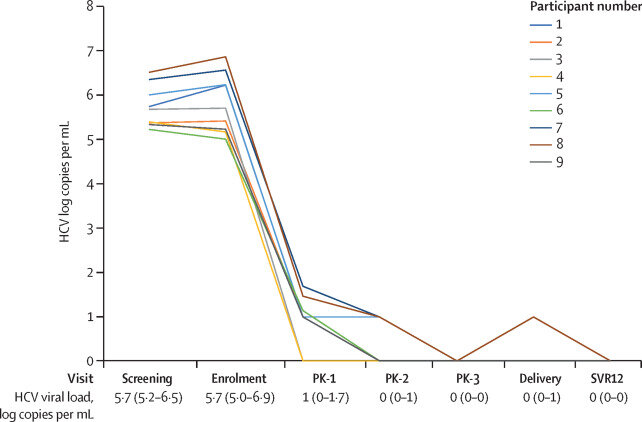 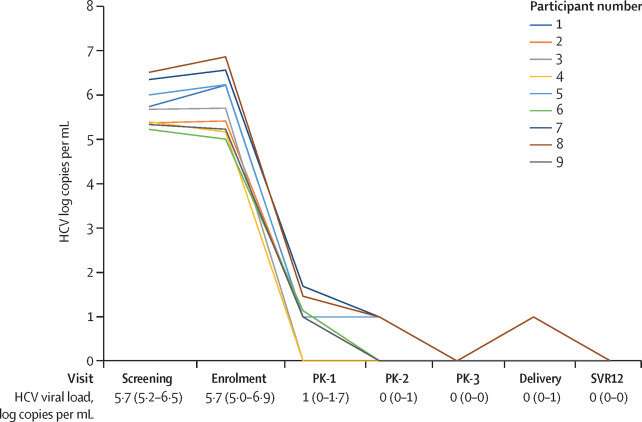 Nearly a third of pregnant Medicaid beneficiaries who have opioid use disorder and are screened for hepatitis C test positive for the potentially deadly, liver-destroying virus, according to new findings made by a research consortium led by University of Pittsburgh School of Public Health scientists.

And—despite the availability of a pill that cures the disease—fewer than a fifth of those patients received follow-up care for their hepatitis C diagnosis within six months of giving birth, the scientists report today in the May issue of the journal Obstetrics & Gynecology.

“When we first saw these results, we thought, ‘This is far too low of a treatment rate and there must be an error in our analysis,'” said lead author Marian Jarlenski, Ph.D., M.P.H., associate professor of health policy and management at Pitt Public Health. “But then I thought about my own experiences with referrals to medical specialists and it made sense. Navigating the medical system to get an appointment with an infectious diseases specialist, particularly after giving birth and while managing a chronic disorder, such as substance use, can be incredibly difficult.”

Hepatitis C is passed from mother to baby in about 6% of pregnancies and the U.S. Centers for Disease Control and Prevention (CDC) has long recommended that people with substance use disorders be screened for hepatitis C while pregnant. With the development of highly effective oral medications that can cure hepatitis C, in 2020 the CDC expanded its screening recommendation to include all pregnant patients.

As the largest payor of medical and health-related services, Medicaid covers more than 4 in 10 births in the U.S. The Affordable Care Act expanded Medicaid by incentivizing states to allow access to people with incomes slightly above the federal poverty level.

The Medicaid Outcomes Distributed Research Network, led by study co-author Julie Donohue, Ph.D., professor and chair of health policy and management at Pitt Public Health, obtained de-identified, standardized data from the six states included in this study: Pennsylvania, West Virginia, Kentucky, Delaware, North Carolina and Maine. Data from 23,780 Medicaid recipients with an opioid use disorder diagnosis and a live or stillbirth between 2016 and 2019 were analyzed.

About 70% of the people included in the study were tested for hepatitis C, and 31% of those were diagnosed with the virus. At three-months postpartum, 3.2% of those had received any follow-up visit or medication to treat the virus, and at six months that rate had only risen to 5.9%.

The American Rescue Plan Act—signed into law in 2021—created a pathway that goes into effect this month to allow states to extend Medicaid coverage for pregnant people up to an entire year postpartum, theoretically allowing someone who discovered they had hepatitis C while pregnant to get treated after delivery.

“But what we’re finding is that it’s not that easy—as our research shows, telling a new parent they have hepatitis C and need to make an appointment with an infectious diseases specialist simply isn’t translating into treatment,” Jarlenski said. “Now more than ever, with universal hepatitis C screening during pregnancy, the existence of a pill that cures this devastating illness and expanded postpartum Medicaid coverage to pay for that treatment, finding a sustainable pathway to care is critical.”