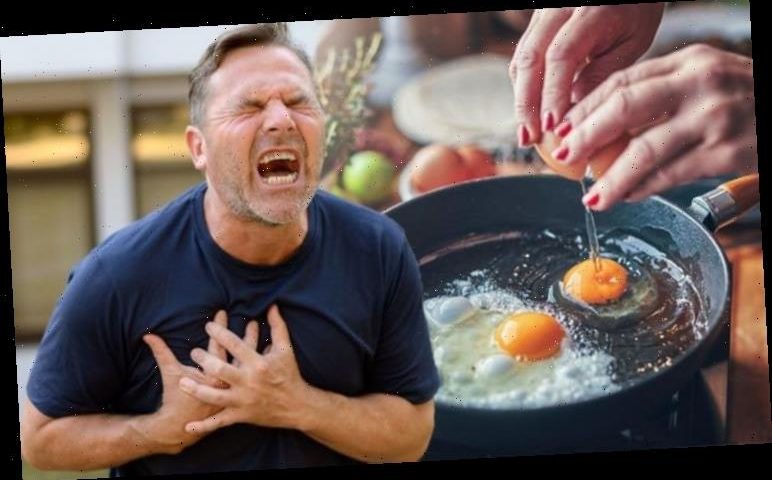 Heart attacks occur when a blockage in the coronary artery causes part of the heart muscle to be starved of blood and oxygen. One of the primary causes of blocked coronary artery is having high levels of Low-density lipoprotein cholesterol (LDL) in the blood. High levels of LDL cholesterol, a waxy substance found in the blood, can clog up the arteries, increasing heart attack risk. Eating this food type dangerously increases cholesterol and risk. 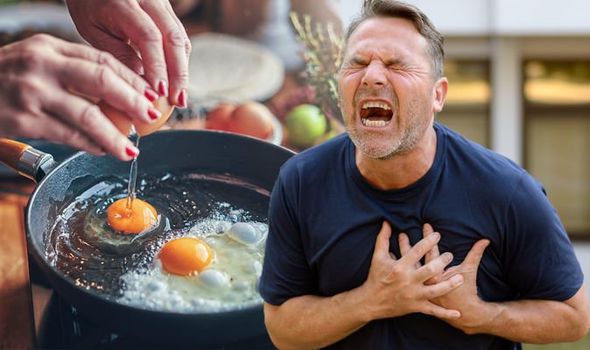 Diet is an important risk factor in coronary heart disease.

Leading health experts agree that eating too many fried foods significantly increases a person’s risk of developing a heart attack.

For those who ate fried foods daily, the risk jumped to 14 percent.

Registered dietician Dana Angelo White said she wasn’t shocked by the findings as many studies report on the connection between fried foods and poor health outcomes.

Dana said: “Eating small amounts of something fried isn’t the end of the world but the more you eat fried foods, the worse it is for you.”

A study released in January reported that women who ate more than one serving of fried food a week increased their risk of heart disease and early death. 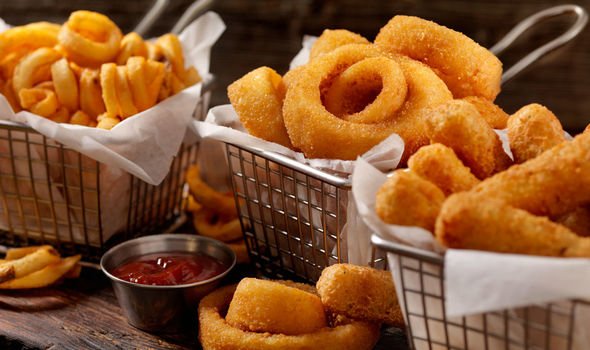 In a study with the US National Library of Medicine National Institutes of Health, fried food consumption and how it affects cardiovascular health was analysed.

The study noted: “Fried food consumption and its effects on cardiovascular disease are still subjects of debate.

“Diet and nutrition play a key role in the promotion and maintenance of good health, as they are important modifiable risk factors for chronic diseases.

“Heating causes oxidative and thermal degradation, resulting in the formation of oxidised and polymerised compounds with higher polarity and, thus, modifying the nutritional properties of dietary fat and fried food.

“The World Health Organisation (WHO) recommends limiting the consumption of saturated and trans-fats (hydrogenated fats), sugars and salt in the diet, which are often found in snacks, processed foods and drink.” 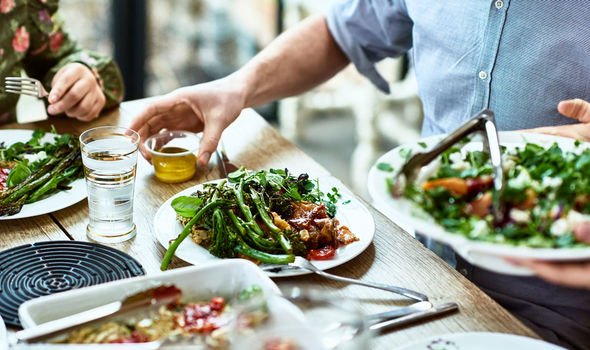 The NHS added: “Making lifestyle changes is the most effective way to prevent having a heart attack.

“There are three main steps you can take to help prevent a heart attack and these include eating a healthy, balanced diet, not smoking and trying to keep the blood pressure at a healthy level.

“Eating an unhealthy diet that is high in fat will make hardening of the arteries worse and increase your risk of a heart attack.”