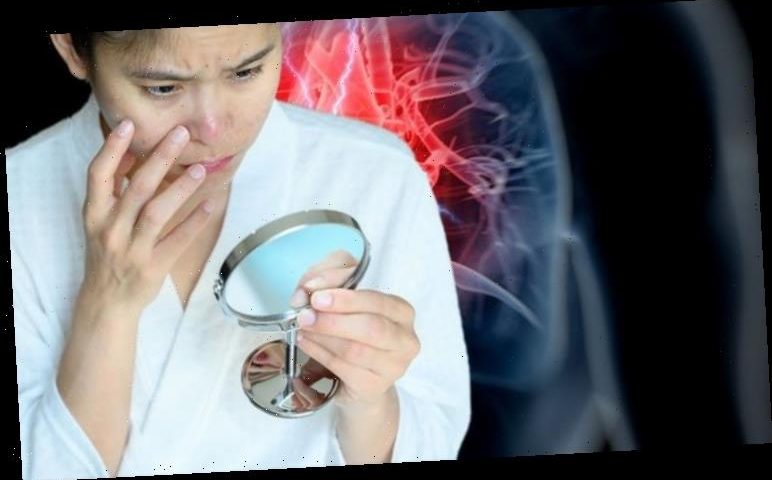 Heart attacks are a devastating event caused by a sudden loss of blood to the heart muscle. This happens when the coronary arteries – the main channel that conveys blood to the heart – is blocked. Most people assume you are only alerted to the condition when you experience chest pain but the telltale signs can appear weeks if not months in advance.

Research has found that subtle bodily changes can signal your risk of one day having a heart attack.

According to a study published in the BMJ, one major warning sign is eyelids.

These markings, called xanthelasmata, are mostly made up of cholesterol and can be treated cosmetically, but are also a warning sign of raised cholesterol.

Cholesterol, a fatty substance found in your blood, is one of the main reasons the coronary arteries become clogged up. 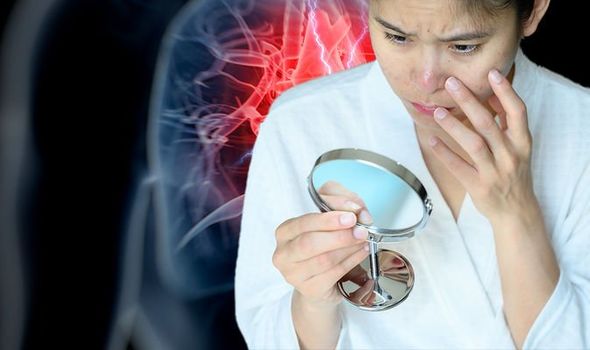 This study examined the association between these deposits and heart disease, by recruiting 12,745 Danish people in the 1970s, 4.4 percent of whom had these eye signs.

The researchers conclude that xanthelasmata could predict the risk of coronary artery disease, heart attack and death in the general population, independently of well known cardiovascular risk factors, including blood cholesterol and triglyceride concentrations.

They also conclude that arcus corneae is not an important independent predictor of risk.

DON’T MISS
How to live longer: The best exercise for increasing life longevity – what is it? [TIPS]
High blood pressure: Two helpings of this food a day could lower risk of the condition [TIPS]
Vitamin B12 deficiency symptoms: ‘Mobile phone sign’ may signal early stages of condition [INSIGHT]

Arcus senilis, also known as arcus corneae is a grey or white arc visible above and below the outer part of the cornea — the clear, domelike covering over the front of the eye.

Commenting on the study, the NHS said: “The findings will come as no surprise to the medical profession, as xanthelasmata are known to be cholesterol deposits.

“They suggest raised cholesterol levels, which is a well-known risk factor for cardiovascular disease.

“What these findings add is an idea of the strength of their association with cardiovascular disease outcomes.” 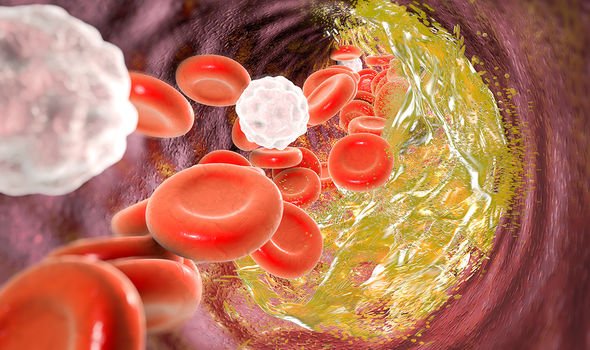 The research highlights that people with these marks should have their cardiovascular risk assessed, taking into account other risk factors, such as age, BMI, smoking, diabetes, family history of heart attack or stroke and raised blood pressure, says the health body

“Together, this knowledge will allow doctors to assess a person’s risk of cardiovascular disease, and allow them to make lifestyle changes to help reduce their risk,” it adds.

What lifestyle changes can you take to reduce your risk?

Eating a healthy diet is a surefire way to reduce your risk.

This is illustrated by the ill effects of eating an unhealthy diet. 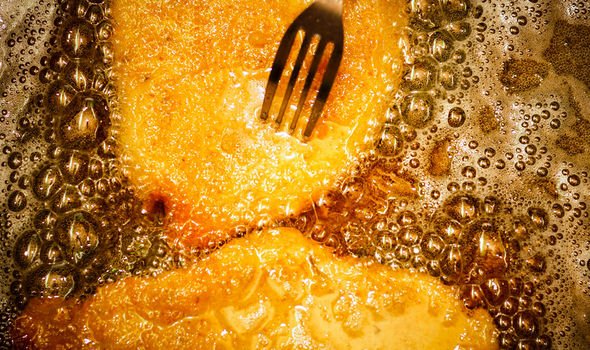 The NHS explains: “Eating an unhealthy diet that is high in fat will make hardening of the arteries (atherosclerosis) worse and increase your risk of a heart attack.”

Continuing to eat high-fat foods will cause more fatty plaques to build up in your arteries.

This is because fatty foods contain an unhealthy type of cholesterol called LDL cholesterol.

The worst culprits are foods high in saturated fats such as pies and fried foods.