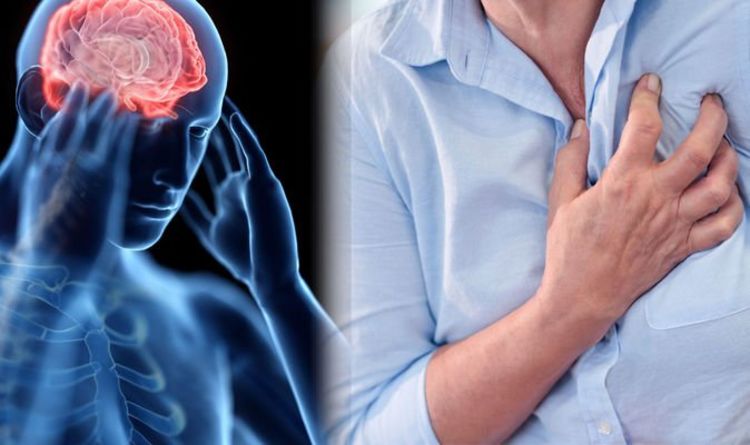 The link between stress and heart attacks is not immediately clear. The connection has often been perceived as indirect, for example, some people cope with stress with risky behaviour – such as smoking, drinking too much alcohol and overeating. These activities can increase the risk of a heart attack. A study released last year claims to show how stress could be linked to heart and circulatory disease in humans.

Reporting on the findings, the British Heart Foundation noted that the research, which was published in the Lancet, shows how constant stress is linked to higher activity in an area of the brain linked to processing emotions, and an increased likelihood of developing heart and circulatory disease.

Crucially, the researchers, from Harvard University, suggested stress could be as important a risk factor as smoking or high blood pressure.

The research was made up of two studies. The larger study, made up of 293 people, looked at their brain scans, and suggested that when people are stressed, their amygdala (an area of the brain that deals with stress) signals to the bone marrow to produce extra white blood cells.

This in turn causes the arteries to become inflamed. It is also understood that inflammation is involved in the process that leads to heart attacks, angina and strokes.

When people experience stress, the amygdala sends a distress signal to your hypothalamus, which then communicates this to the rest of your body so it is ready to fight or for flight.

In the first (larger) study, the researchers found that the link between activity in the amygdala and later heart events and stroke was due to increased bone-marrow activity and arterial inflammation.

The second (smaller) study looked specifically at inflammation of the arteries and activity in the amygdala in highly stressed people, and again found an association between raised amygdalar activity and more arterial inflammation.

People who rated themselves as more stressed were also more likely to have higher levels of activity in the amygdala. 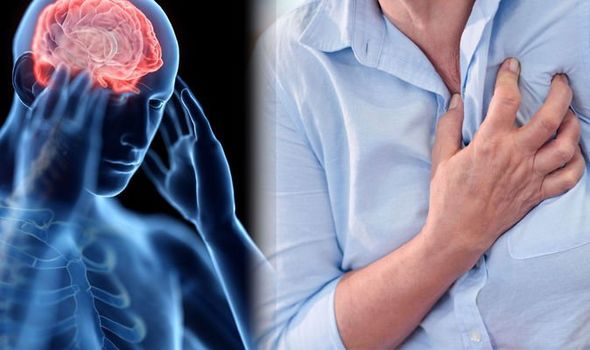 According to Emily Reeve, Senior Cardiac Nurse at the British Heart Foundation, the findings are potentially game-changing: “The link between stress and increased risk of developing heart disease has previously focused on the lifestyle habits people take up when they feel stressed such as smoking, drinking too much alcohol and overeating.

“Exploring the brain’s management of stress and discovering why it increases the risk of heart disease will allow us to develop new ways of managing chronic psychological stress.

“This could lead to ensuring that patients who are at risk are routinely screened and that their stress is managed effectively,” she said.

The leading cause of heart attacks is coronary heart disease. According to the NHS, other more common causes include: Smoking 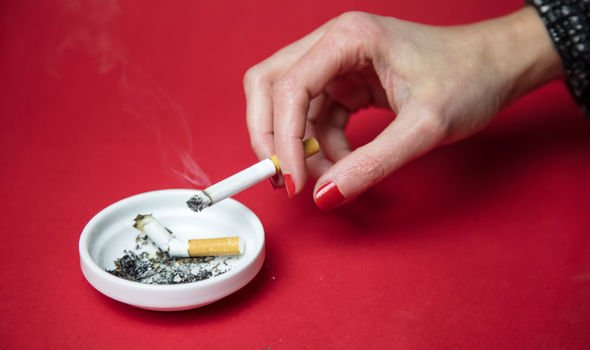 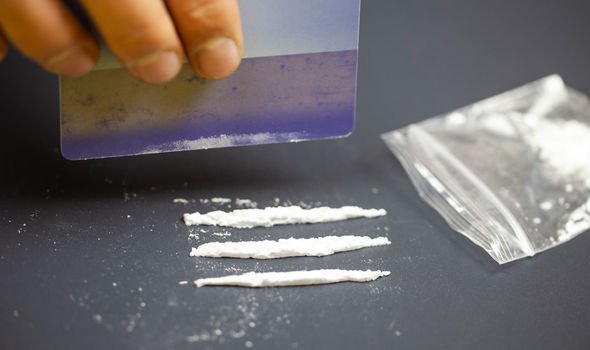 Drug misuse is a less common cause of heart attacks. The NHS explained: “Stimulants such as cocaine, amphetamines (speed) and methamphetamines (crystal meth) can cause coronary arteries to narrow, restricting blood supply and triggering a heart attack.”

It added: “Heart attacks from the use of cocaine are one of the most common causes of sudden death in young people.”

Other unusual cause is a lack of oxygen in the blood. This is known as hypoxia.

The health body said: “If levels of oxygen in the blood decrease due to carbon monoxide poisoning or a loss of normal lung function, the heart will receive un-oxygenated blood. This will result in the heart muscles being damaged, triggering a heart attack.”

The appropriate course of treatment will depend on when your symptoms started and how soon you can access treatment.