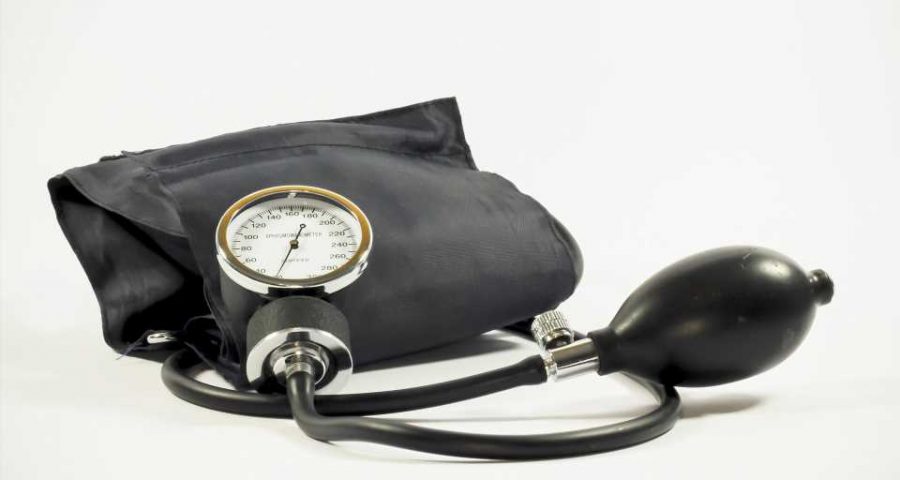 Heart-healthy lifestyle modifications are always recommended whether blood pressure or cholesterol medications are prescribed or not. However, a new study found that many patients let these healthy habits slip after starting the prescription medications, according to new research published today in the Journal of the American Heart Association, the open access journal of the American Heart Association.

Finnish researchers found patients at risk for heart disease and stroke who took cholesterol or blood pressure lowering medications were more likely to reduce their activity levels and gain weight.

“Medication shouldn’t be viewed as a free-pass to continue or start an unhealthy lifestyle. Our research sought to determine if people who started medications were making the lifestyle changes necessary to see health benefits,” said Maarit J. Korhonen, Ph.D., lead author of the study and senior researcher at the University of Turku in Finland.

Researchers studied more than 40,000 public-sector workers (average age 52, more than 80% female) in Finland who had not been previously diagnosed with heart disease or stroke. Participants were given two or more surveys in 4-year intervals from 2000-2013. The surveys included a baseline and follow up questionnaire to assess BMI, physical activity, alcohol consumption and smoking history. Pharmacy data of participants was also obtained to determine if they began taking the prescribed high blood pressure or statin medications.

“People starting on medications should be encouraged to continue or start managing their weight, be physically active, manage alcohol consumption and quit smoking,” Korhonen said.