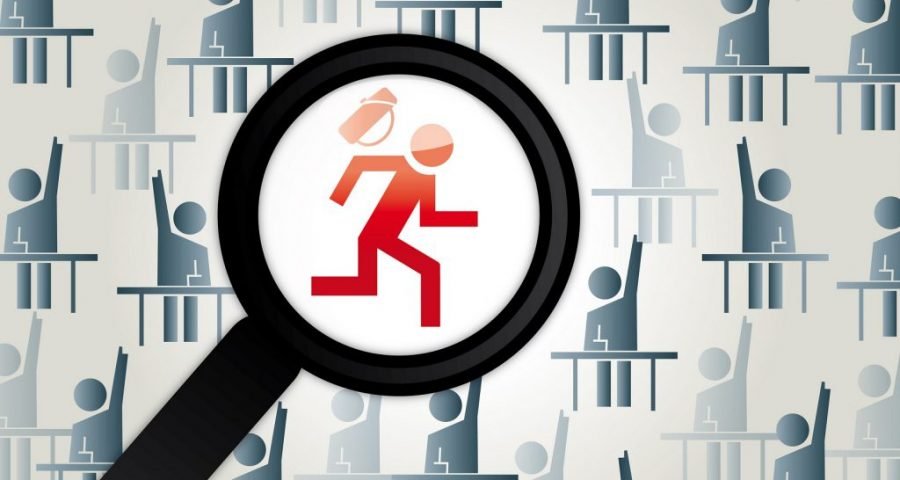 How much exercise does a person need?

In a large German health check-up, it turned out that 92 percent of Participants believe that they are moving enough. In fact, this was only 40 per cent of the respondents in the case. More than half (52 percent) thus, the false assumption that he is moving enough to stay healthy and fit.

The German stroke Foundation evaluated recently, data from over 2000 gesundheti checks carried out in the year 2018. This showed that 60 per cent of the audited persons in the average age of 50 years and move to little. It was striking, however, is that much of the movement of the muffle itself andichtet more movement, as it is the case in reality. 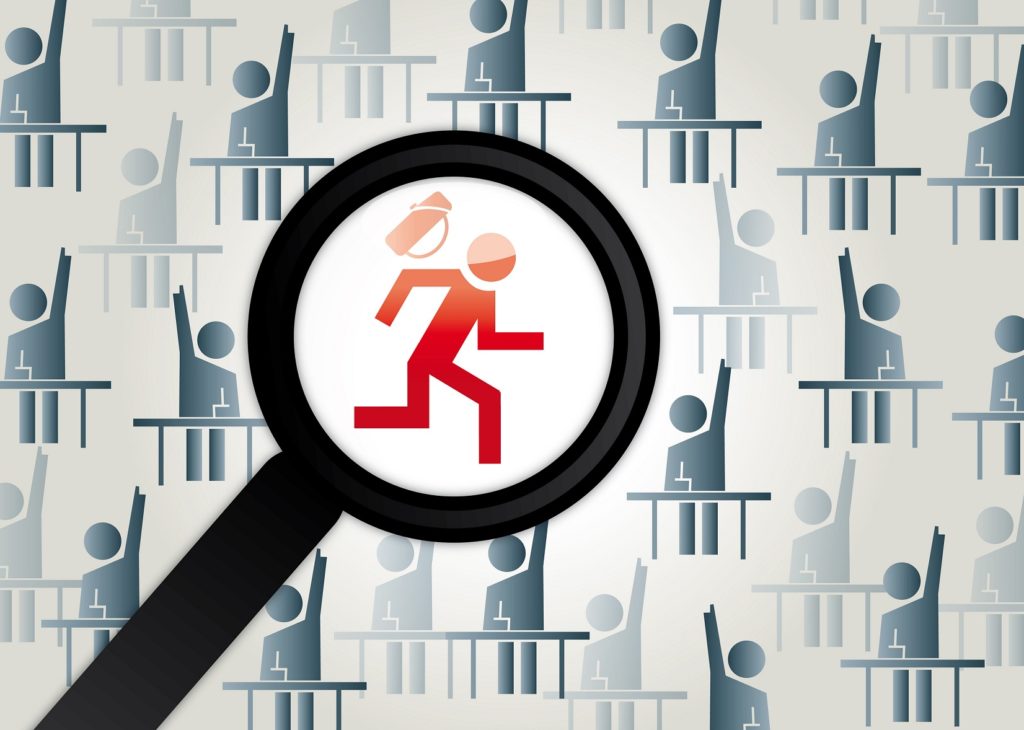 In the imagination of a movement miracle

Hardly a force that is stronger than the imagination. You makes stay-at-homes and office stallions athletes, without the persons need to lift a Finger. Unfortunately, this apparently effective thoughts works game only in your own mind. Nevertheless, the wrong is applied to self-assessment of 52 per cent of the Examined, in order to cheat healthier than they really are. A self-deception for protection from life-style changes?

Imagination is also an education

These startling Figures come from an analysis of 2.081 health check of the German stroke help. Among the people who thought they were fit and healthy were, in part, also people with high blood pressure and Obesity. Only 40 percent met the recommendation of the world health organization of at least 2.5 hours of moderate physical activity per week. This minimum requirement is seen as an effective prevention against heart diseases.

WHO recommendation is to dug deep

“And from our point of view, the 2.5 hours are used already in too deep,” emphasizes sports scientist Klaus Clasing in a press release for the test evaluation. He performs on behalf of the German stroke Foundation health checks in companies and organisations and provides advice to the Participants. Many people were surprised that many of the movements of everyday life such as housework are not to be included in this movement on the balance sheet.