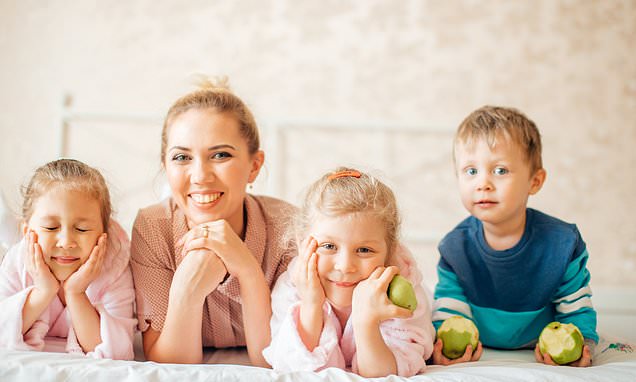 Having more children could slow down ageing for women, study suggests

The number of children a woman has slows the rate at which she ages, suggests a study from Simon Fraser University in Canada.

It found that women who had given birth to more surviving children had longer telomeres — the protective tips at the end of each DNA strand which are indicative of cellular ageing.

The study assessed the number of children born to 75 women as well as their telomere lengths through saliva and cheek smears.

The researchers said the findings could be due to increased oestrogen in pregnancy, which acts as an antioxidant protecting cells against damage. 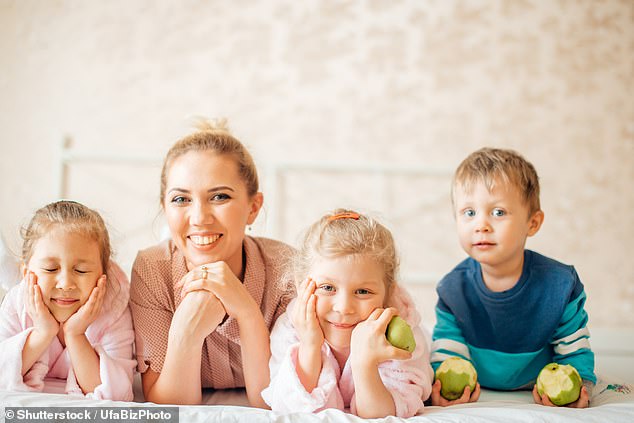 The number of children a woman has slows the rate at which she ages, suggests a study from Simon Fraser University in Canada (file photo)

Work-related stress can raise a woman’s risk of type 2 diabetes, according to the European Journal of Endocrinology.

It’s not clear why — researchers ruled out other typical risk factors, such as a high body mass index (BMI).

They said the findings underscored ‘the importance of considering mental tiredness as a risk factor’ in women.