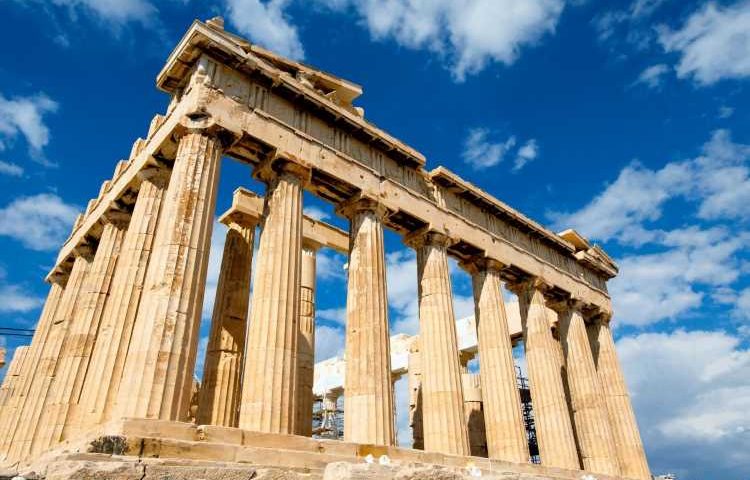 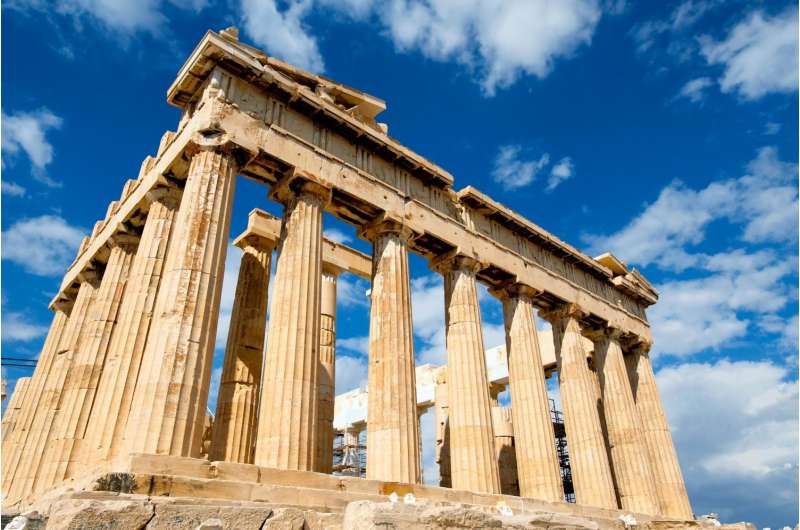 Greece plans to open its borders to vaccinated visitors from several countries from next week, the government said Thursday, as the country seeks to restart its badly-hit tourism sector.

The scheme is part of a pilot project to allow entry to people with the so-called vaccine passports, an exception until now open only to Israeli visitors.

Under the initiative, travellers will be able to avoid a seven-day quarantine currently imposed on visitors.

The European Union has said it wants to get a vaccine passport off the ground for travellers, though plans have not yet been formalised.

Tourism on the continent—Greece included—has been ravaged by the pandemic, with many nations shutting borders for non-essential travel.

The vaccine passport trial run in Greece comes before the country plans to restart tourism in mid-May.

“It involves visitors coming either with vaccine certificates or following PCR tests,” she said.

Peloni said the scheme was open to “European and certain other countries” without giving further detail.

The tourism ministry did not respond to AFP requests for details on the project.

According to reports, the initiative is open to EU states and countries with widespread vaccination such as the UK, Israel and Serbia.

Peloni said travellers will be subject to the same movement restrictions as Greece residents. This includes limiting travel between regions, she said.

There are currently between 2,000 and 4,000 new coronavirus cases in Greece daily, more than when the latest lockdown restrictions were announced in November.

Retail shops reopened on April 5 but restaurants are not expected to resume operation until early May.

Peloni on Thursday said the planned full launch of the tourism season on May 14 will depend on the course of the pandemic.