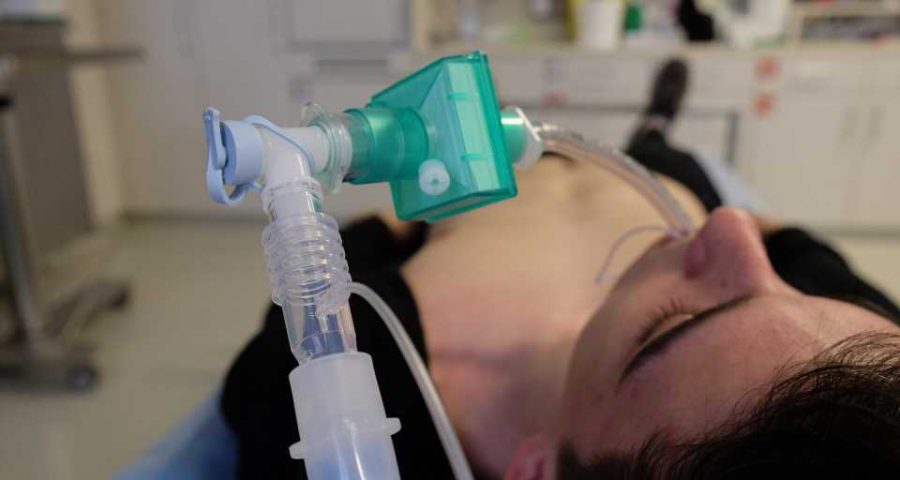 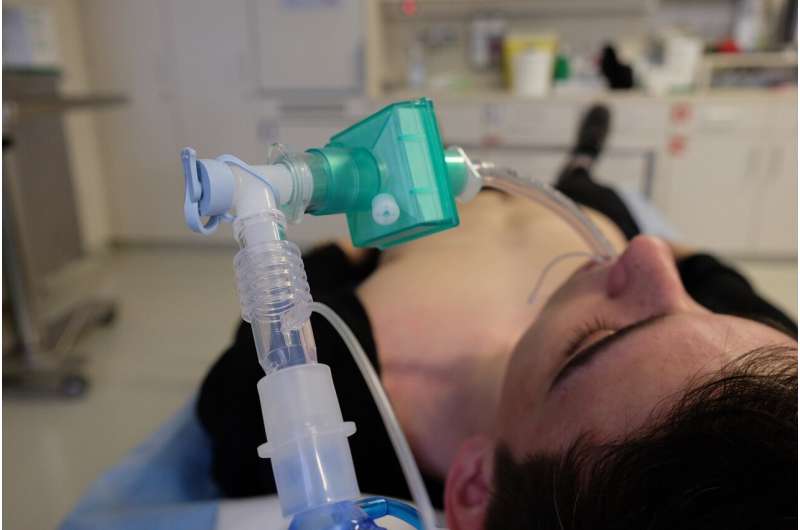 This collaborative international study, led by Professor John Laffey at NUI Galway and researchers at the University of Milan-Bicocca, sought to understand the impact of airway management in critically ill patients.

This research is part of the International Observational Study to Understand the Impact and Best Practices of Airway Management in Critically Ill Patients (INTUBE) which is investigating global practice in performing tracheal intubation in patients from 29 countries.

The paper was published in the American Journal of Respiratory and Critical Care Medicine.

The identification of variables that can be modified through changes in clinical practice was explored as part of this study and evidence suggests that one commonly used anesthetic agent has a major role in the incidence of cardiac arrest and hypertension after intubation.

Professor Laffey explains that “airway management is universal but prior to the INTUBE study data on the management of intubated patients has been scarce. Identifying risks is the first step in developing safer management approaches.”

“To date, the research agenda on interventions to reduce risk in these patients in critical care has mainly focused on oxygenation optimization and on methods to achieve intubation at the first attempt.”

“In our recent research as part of the INTUBE study we have identified that the commonly used anesthetic drug—propofol—is strongly associated with an increase in the incidence of cardiac arrest and severe hypotension after intubation. This is an important discovery, and the first time that this has been investigated in a truly global patient cohort such as the INTUBE study.”

“As a result of this study it is our intention to conduct further clinical trials to develop and test alternative strategies to reduce the risk and severity or cardiovascular adverse events in critically ill patients requiring urgent tracheal intubation. In the meantime, our data strongly suggests that propofol use should be restricted in this patient group and even avoided where possible.”