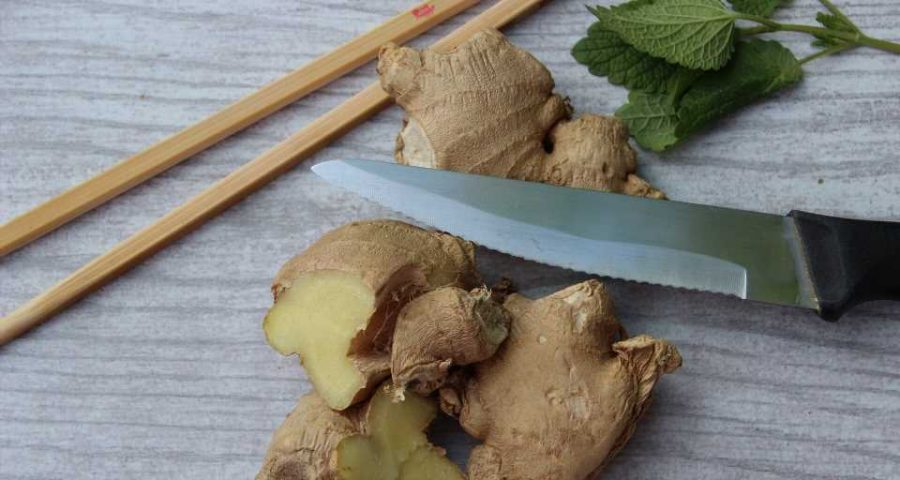 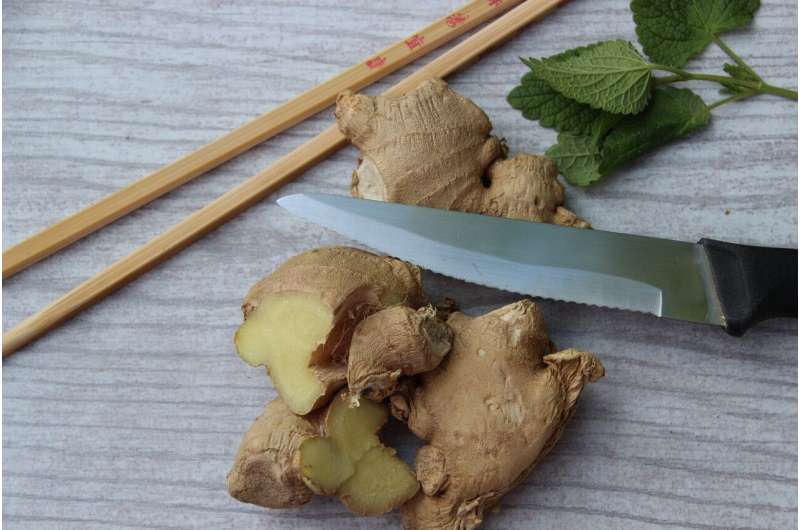 Ginger is not subtle. Whether sprinkled from the jar in your kitchen cabinet or sliced fresh from the produce section, its sweet, sharp warmth stands out.

But is it a healthy way to spice up your world?

Ginger is certainly an old spice, having been used in India and China perhaps 5,000 years ago. It was a valuable trade good in the Middle Ages, when a pound of ginger would have been equivalent to the cost of a sheep. Arguably, this makes it a posh spice as well.

At the grocery store, you can find ginger as a powder or as a fresh, lumpy root (technically, a rhizome, or underground stem). It’s a key part of Indian cuisine and enjoyed around the world in many forms.

But research on ginger as an ingredient has been sparse, said Kristina Petersen, an assistant professor in the department of nutrition at Texas Tech University in Lubbock. “I think we just have a lack of studies looking at that sort of context,” she said.

According to the U.S. Department of Agriculture, 1 teaspoon of raw ginger has 1.6 calories; a teaspoon of dried powder has 6 calories. Either form comes with traces of several vitamins and minerals, but neither would provide significant amounts at the levels most people would eat.

Much of the research on ginger has been done in its form as a supplement. According to the National Center for Complementary and Integrative Health, ginger may be helpful for mild nausea or vomiting during pregnancy, but some studies have not shown it to be helpful for motion sickness.

Petersen, however, has researched ways ginger could help with risk factors that contribute to heart disease. She was senior author of a review of several spice studies, published in Nutrition Reviews in 2021, that noted possible ginger benefits.

“Some clinical trials have shown that very high doses of ginger in supplements form may improve blood cholesterol levels,” Petersen said. Other research has shown that ginger supplements could improve blood pressure and help maintain blood glucose levels. “Again, these are quite large doses,” she said.

Such dosages come with caveats. Few studies have looked at the potential for side effects, Petersen said. And although the Food and Drug Administration includes ginger on its list of foods generally recognized as safe, dietary supplements are not regulated in the same way that pharmaceuticals are.

Ginger also might interact with medications such as blood thinners. “I think caution is always warranted around supplements,” Petersen said. “And where possible, it’s better to get things in your diet.”

Petersen said little research has been done on the effects of ginger tea. And ginger ale often contains little or no actual ginger—but lots of sugar or high fructose corn syrup.

None of that means you need to exile ginger to an uncharted desert isle, however.

Petersen has led research showing that adding a mix of herbs and spices that included ginger to a typical American diet lowered blood pressure in adults who had a higher risk of heart disease. Ginger’s effect wasn’t singled out, she said, but such findings suggest that “incorporating ginger in your diet or adding it to foods to improve the flavor may have heart disease benefits.”

Herbs and spices don’t need to provide direct health benefits to improve your diet, Petersen said. “If you add ginger to healthful foods—for example, vegetables—and that makes you enjoy your vegetables, then you’re going to get the health benefit from eating more vegetables.”

Ginger, Petersen said, goes nicely with a whole range of different vegetables, especially carrots, and with chicken, a relatively healthy source of protein. In addition to its use in Indian-style recipes, ginger works well in stir-fries.