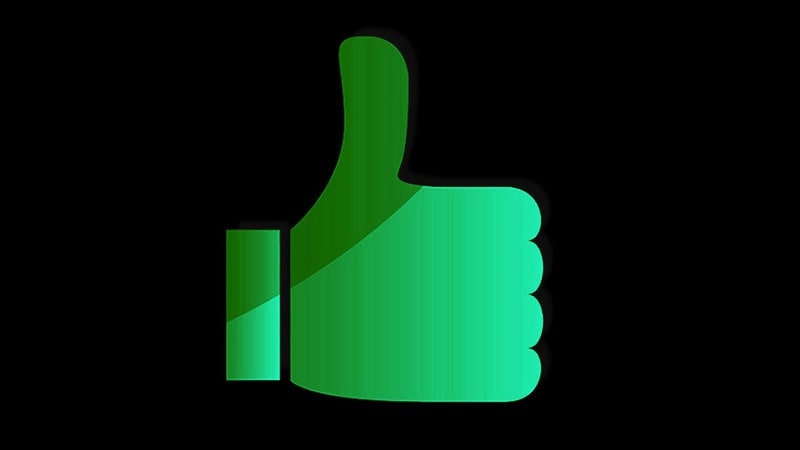 The European Commission has granted market authorization for efgartigimod (Vyvgart, argenx) as an add-on to standard therapy for adults with generalized myasthenia gravis (gMG) who test positive for anti–acetylcholine receptor (AChR) antibody.

The drug was approved by the US Food and Drug Administration last year.

“Now, for the first time, people living with gMG in the EU will have a treatment option that is targeted to the biology of their disease, well-tolerated, and effective in managing symptoms,” Tim Van Hauwermeiren, chief executive officer of argenx, said in a news release.

Most patients with gMG have immunoglobulin G (IgG) antibodies, which are most often directed against skeletal muscle nicotinic acetylcholine receptors.

Efgartigimod is a first-in-class antibody fragment designed to reduce pathogenic IgG antibodies and block the IgG recycling process in patients with gMG.

The novel agent binds to the neonatal Fc receptor (FcRn), which is widely expressed throughout the body and plays a central role in rescuing IgG antibodies from degradation. Blocking FcRn reduces IgG antibody levels.

The European approval is based on results from the phase 3 ADAPT trial, a 26-week randomized, double-blind, placebo-controlled, multicenter trial. It included 167 adults with gMG, regardless of AChR antibody status.

As reported at the time by Medscape Medical News, patients who received efgartigimod experienced significantly greater symptom relief, increased strength, and improved quality of life compared with those who received placebo.

“The EC approval of VYVGART adds an important new tool for clinicians providing care to these patients with a demonstrated efficacy and safety profile observed in clinical trials,” Mantegazza added.

VYVGART is the first and only approved FcRn blocker in the United States and the EU for the treatment of adult gMG patients who test positive for anti-AChR antibody and in Japan for patients who do not have sufficient response to steroids or nonsteroidal immunosuppressive therapies.

The latest approval is applicable to all 27 EU member states plus Iceland, Norway, and Liechtenstein.

Kelli Whitlock Burton is a reporter for Medscape Medical News who covers neurology and psychiatry.