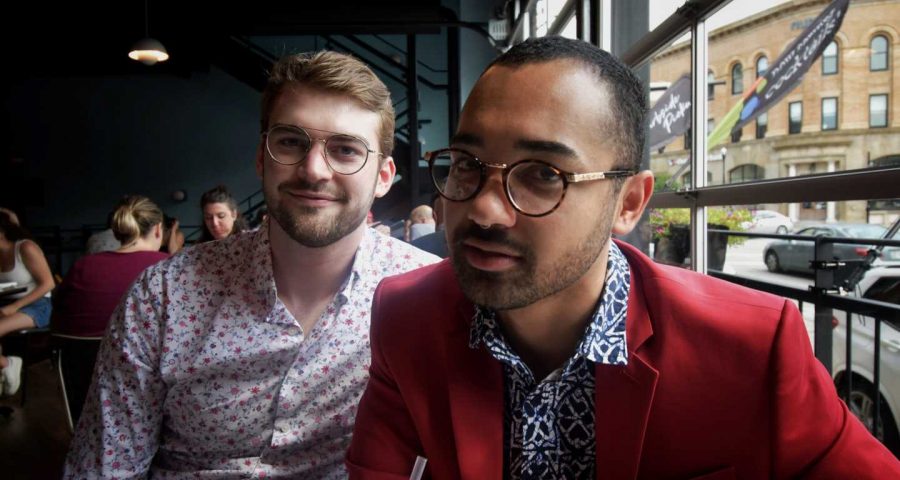 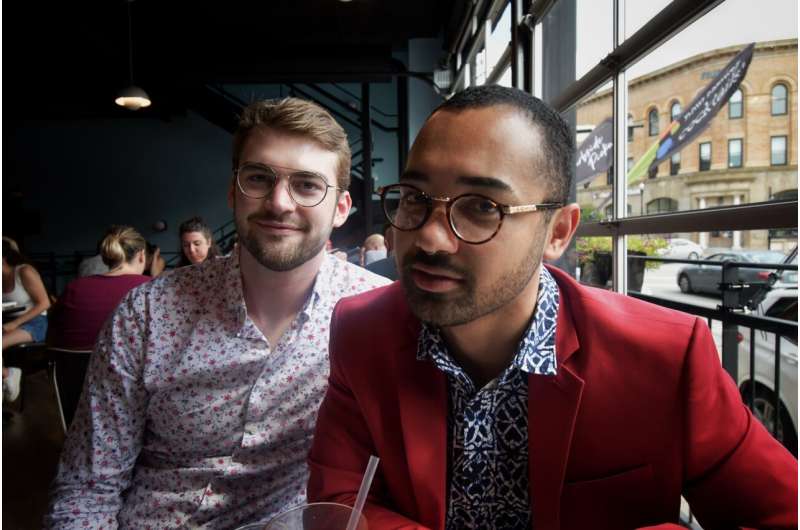 The study was published this month in the journal Gut.

“To our knowledge, this is the first large population-based study that demonstrates a higher prevalence of IBD in men who engage in high-risk same-sex sexual activity,” said Emad Mansoor, study lead author and assistant professor at the Case Western Reserve School of Medicine and UH. “Our study is expected to open a new field of research into gastrointestinal inflammatory conditions.”

“Studying the cause of IBD in this underrepresented patient population in comparison to other patient groups,” said Fabio Cominelli, corresponding study author, professor at the School of Medicine and chief scientific officer at UH, “will allow us to further investigate the cause of disease development in Crohn’s disease and ulcerative colitis patients and develop personalized precision medicine and treatment strategies, while also reducing stigma.”

The study’s impact is significant, as more than 7.1% of the United States population identifies as LGBTQIA+, an increase from 5.6% in 2020, according to Gallup.

The team evaluated self-reported data from patients treated at 58 health care organizations in the U.S. between 2002 and 2022.

High-risk sexual activity as defined in this study includes sexual contact without barrier protection as well as having multiple sexual partners.