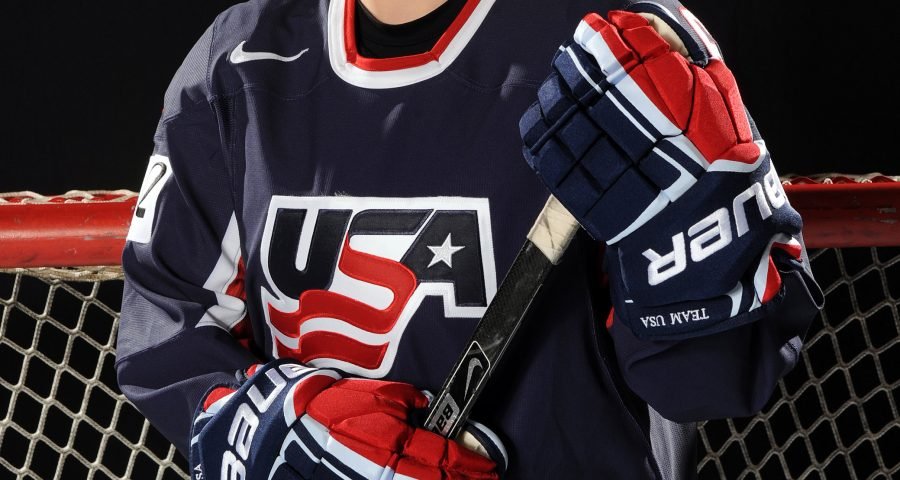 Malmberg, now 33, was healthy and exercised regularly, so when she started experiencing consistent pain in her back and ribs, she thought nothing of it.

However, when she went to see a doctor, she was hit with the devastating news.

Malmberg took her diagnosis as an opportunity to get educated and researched the leading causes of lung cancer.

That’s when she discovered radon.

“It wasn’t on my radar at all actually until I started doing research on causes of lung cancer. Upon diagnosis I had no idea about radon,” Malmberg told Fox News.

Radon is described as a “radioactive gas released from the normal decay of the elements uranium, thorium, and radium in rocks and soil,” according to the National Cancer Institute.

The gas is invisible, odorless and tasteless and diffuses into the air.

While everyone breathes in radon on a daily basis, it’s usually a low level, according to National Cancer Institute.

A high level of radon exposure can put a person at risk for developing lung cancer — it’s the second leading cause.

The National Cancer Institute estimates that 15,000 to 22,000 lung cancer deaths are related to radon.

When inhaled, radon can damage cells that line the lung.

The gas easily enters homes through cracks in the floors, walls or foundations, which is exactly what Malmberg believes happened to her.

Any level of radon can be dangerous, but a level at or below 0.4 pCi/L is safest, according to the U.S. Environmental Protection Agency (EPA).

A level of 4 pCi/L and above should be addressed immediately.

Malmberg’s childhood home had a level of 7.9 pCi/L and her family home with her husband and daughter in Minnesota had a level of 6.9 pCi/L, Fox News reported.

Malmberg has since corrected her home’s levels and installed a radon mitigation system, which reduces gas in homes and buildings.

In 2017, Malmberg had 22 lymph nodes removed in her lung as well as stereotactic brain radiation, Fox News reported.

Since last year, doctors have been keeping their eye on a small spot on Malmberg’s brain — something they hope is only scar tissue.

At this time, Malmberg continues targeted therapy to keep her cancer controlled.

Malmberg previously partnered with a company called Airthings — a system that detects radon.

RELATED: This 19-Year-Old Woman Was Diagnosed with Lung Cancer but Vows to Stay Positive: ‘I Enjoy Life’

“Now, I use the Airthings Wave for everyday testing to ensure continued safety and have an annual test conducted in the home to serve as an additional measure,” Malmberg told Fox News.

In honor of national radon action month, Malmberg has launched a radon challenge in January, encouraging families to test the radon levels in their home.

Malmberg also serves as president of Cancer Survivors Against Radon, which is an organization made to raise awareness on the dangers of radon exposure.

“I am very blessed to be a part of this organization. I AM A SURVIVOR!” Malmberg wrote on Facebook.