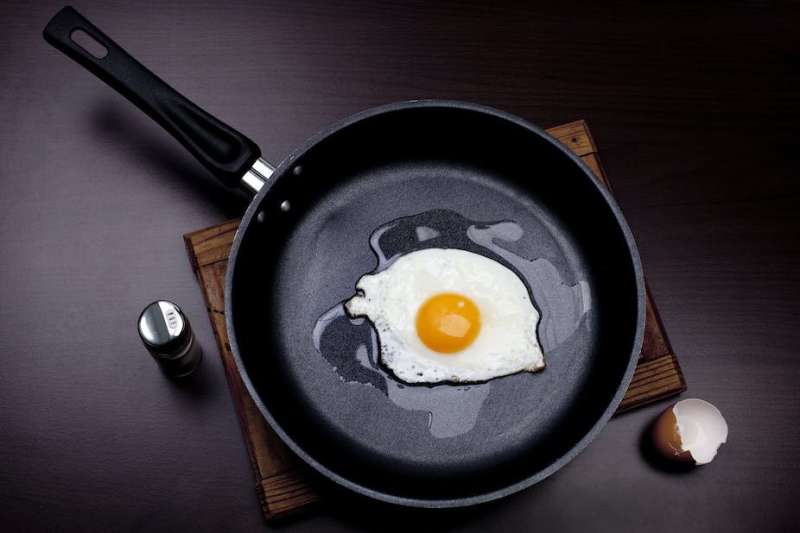 Whether you’ve heard of them before or not, “forever chemicals” are all around us. Stain-resistant carpets, non-stick pans, mascara and even some food packaging all contain these chemicals. But while these products can be very useful to us, the chemicals they contain have a darker side. Research has shown that they’re linked to health problems, including cancer. And one recent study even suggested that in utero exposure to forever chemicals can affect a man’s sperm count and quality later in life.

Here’s what you should know about them.

What are forever chemicals?

Forever chemicals are a class of chemicals collectively known as per- and polyfluorinated alkyl substances (PFAS), which were first introduced in the 1940s.

Their high thermal and chemical stability, coupled with their ability to repel grease and water, make these chemicals uniquely suited for a variety of engineering and commercial uses. As such, they can be found in many consumer products, such as makeup, fire extinguishers, fast food wrapping, textiles, stain repellents and electronics. The actual number of PFAS in circulation worldwide has yet to be defined—though according to some resources, this number is well over 4,700 chemicals.

The reason PFAS are called forever chemicals is because they persist in the environment for decades. For example, it would take approximately 400 years to break down just 500 mg (roughly the equivalent of a paracetamol tablet) of a type of forever chemical called perfluorooctane sulphonic acid (PFOS). This chemical was once used as a spray-on stain repellent for textiles. The same amount of another forever chemical known as perfluorooctanoic acid (PFOA) would take 800 years to break down. This chemical was used in the manufacture of non-stick pans.

Given that PFAS are used in so many everyday items, it also means they can find their way into the sewage system during washing, or into landfill after disposal—which may allow them to eventually end up in rivers. They’re also known to accumulate in plants and animals as they move through the food chain, so they may end up in the foods we eat including milk and eggs.

For instance, research from 2014 and 2019 showed traces of PFOA and PFOS—which have not been commercially produced in Europe for over a decade—were still present in most rivers, lakes and ground water in the UK. In 2021, PFOS was also detected in drinking water in Cambridgeshire. The source of the contamination was not clear, but may have been from historic use of firefighting foam from an airfield nearby.

These pollutants have even been found in formerly pristine parts of the world, far from where they were manufactured or used. This has created an immense environmental challenge which does not respect national boundaries. And due to their extreme persistence, these pollutants are likely to adversely affect future generations.

Just as PFAS take a long time to break down in the environment, forever chemicals can also stay within our bodies for a long time—possibly even decades. They may also accumulate in our body the more we come into contact with them.

Research shows that PFAS are implicated in many different diseases, with studies linking them to testicular and kidney cancer, thyroid problems, obesity, reproductive disorders and developmental issues in the fetus. They may also raise cholesterol levels, act as immunosuppressants and lower the effectiveness of vaccines. Research has also shown that PFAS has been detected in umbilical cords.

Only two PFAS have been banned in Europe so far. But six more are currently under review—including chemicals used in insecticides and paints—because of their health risks.

However, even if we could collect all the PFAS pollution in the world, there’s no way to safely dispose of them. These pollutants are not biodegradable and thermally very stable. Even at the high temperatures of incineration they break down to toxic and corrosive substances or fluorocarbons which are potent greenhouse gases and their disposal would need to be carefully monitored. This makes regulation of these chemicals even more important than it already is.