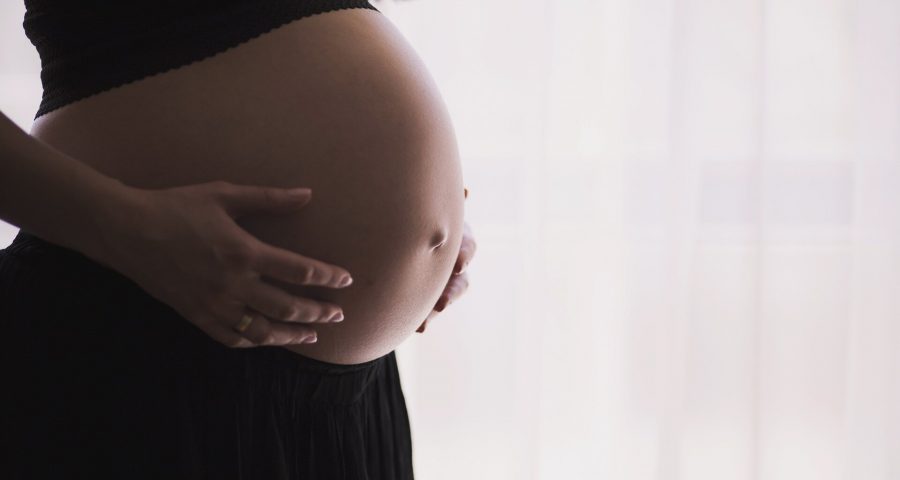 Cardiovascular disease is now the number one cause of maternal mortality in the United States, but a new study suggests that care from a multidisciplinary cardio-obstetrics team may improve pregnancy outcomes and reduce hospital readmission rates. The study was conducted by researchers from Columbia University Vagelos College of Physicians and Surgeons and NewYork-Presbyterian at a single center in northern Manhattan with an established cardio-obstetrics team.

It is estimated that cardiovascular disease complicates up to 4% of pregnancies in the United States. “We suspect that some percentage of cardiac disease in pregnant women may go unnoticed or undetected, so it’s hard to say exactly how common these problems are among pregnant women,” says study co-author Ersilia DeFilippis, MD, a postdoctoral clinical fellow in the Department of Medicine at Columbia University Vagelos College of Physicians and Surgeons. “Even in a normal pregnancy, women can experience shortness of breath or notice leg swelling. Therefore, even when cardiac disease may be present, these symptoms may be inadvertently minimized by women themselves or their providers.”

The study reviewed data on 306 pregnant women with cardiovascular disease who were referred to the cardio-obstetrics team at NewYork-Presbyterian/Columbia University Irving Medical Center between 2010 and the end of 2019. The most common types of heart disease were arrhythmia, congenital heart disease, cardiomyopathy, and valvular disease. Other types of heart disease—including coronary artery disease and high blood pressure, which are more common in older women—were less prevalent among the study participants. Most women came from the surrounding community, which includes a large population of traditionally underserved minorities, and about 40% were obese.

Nearly half of the women in the study were at highest risk for cardiac complications during their pregnancy (based on a standardized assessment that includes 10 predictors of cardiac acuity).

Rates of preeclampsia were higher than in the general population, which is likely due to higher rates of obesity in the study group. Women with preexisting cardiovascular disease also have greater risk for preeclampsia.

Most of the infants were delivered at term, with few fetal complications. Less than 2% of the women were readmitted to the hospital within the first 30 days of discharge, most for symptoms of heart failure. (The national 30-day readmission rate among pregnant women in the general population is 3.6%.) Readmission rates remained low during the first year after delivery. One woman who had pulmonary hypertension and Eisenmenger syndrome, a high-risk condition, deteriorated following her pregnancy and died about three months after delivery.

“Despite the high cardiovascular risk in our study population, we found low rates of maternal and fetal complications and a low rate of hospital readmissions after delivery compared to previously published national rates,” says Jennifer Haythe, MD, associate professor of medicine at Columbia University Vagelos College of Physicians and Surgeons, Cardiology Director of the cardio-obstetrics program at NewYork-Presbyterian/Columbia University Irving Medical Center, and senior author of the study.

“While cardiologists have been managing the care of pregnant women for decades, the notion of a dedicated cardio-obstetrics team is a recent development aimed at reducing maternal death rates due to cardiovascular disease,” Haythe adds. “This study shows that programs like ours may help provide improved cardiovascular care to an otherwise underserved population, though more research is needed to evaluate the impact of these programs.”