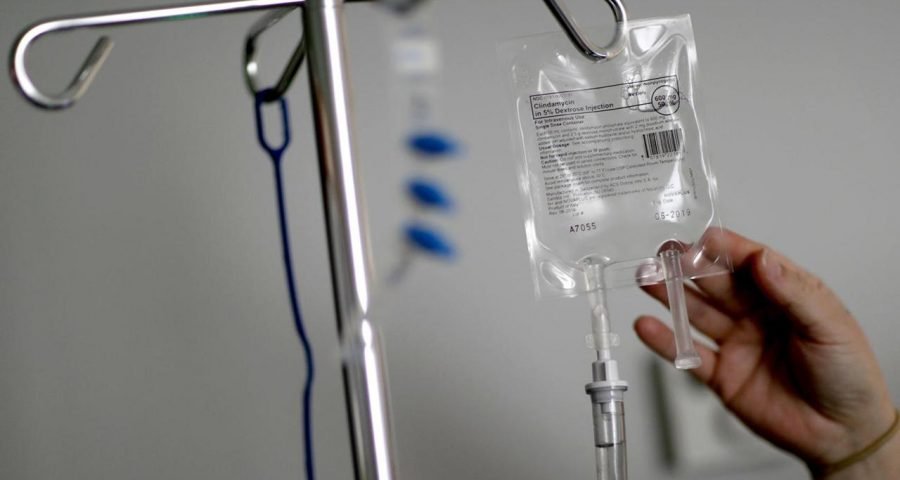 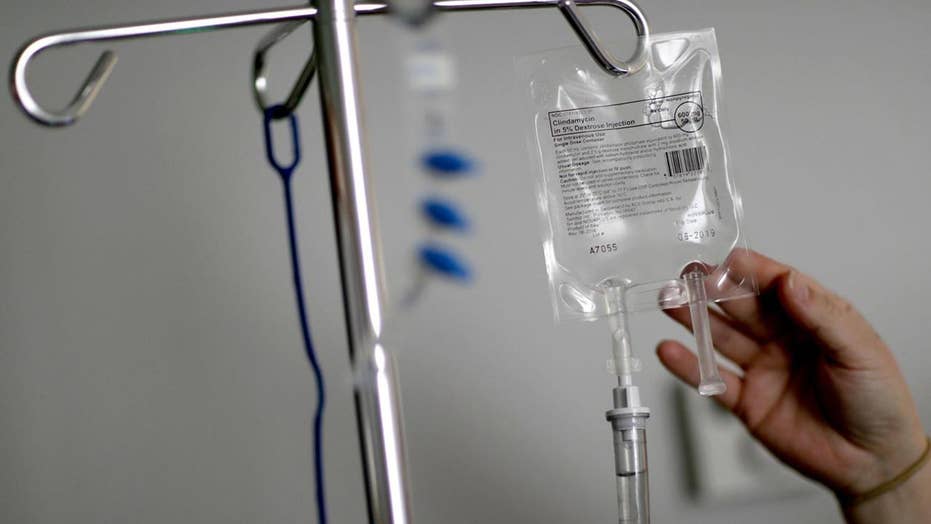 Widespread flu activity in multiple states has caused some schools across the country to close.

The Centers for Disease Control and Prevention (CDC), in its weekly influenza report on Jan. 19, said the influenza virus is now considered to be widespread in at least 36 states, separately noting that “school-aged children are a group with a high rate of flu illness.” At the time the CDC released its weekly report, 22 children had died of "influenza-associated" causes, the federal health agency said.

In northern Alabama, at least three school systems are closing temporarily due to the flu.

Specifically for Boaz City Schools, the district said more than 10 percent of its student population was absent Friday due to illness.

Additionally, Albertville City Schools, which were closed Friday due to the flu, will also be closed Monday, Al.com reported.

Schools in Kentucky, Tennessee, Minnesota and Michigan, among other states, have also chosen to close due to the flu, according to U.S. News and World Report.

In Kentucky, for example, Johnson County Independent Schools closed Wednesday for both the flu and at least one confirmed case of hepatitis A, local news station WOWK- TV reported.

And earlier this month, a school district in Michigan closed for a few days after nearly 45 percent of elementary school students in Boyne City Public Schools called out sick on Jan. 14.