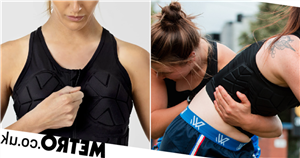 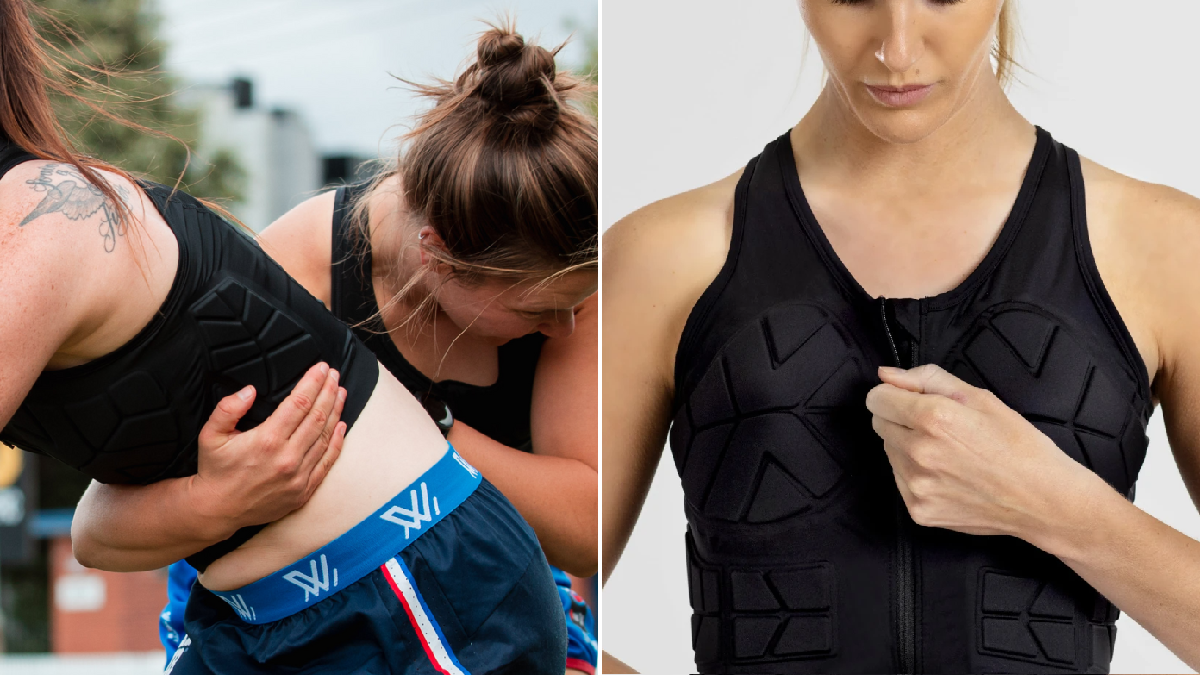 Contact sports can lead to injuries on the chest and ribs – but now women have an option to prevent these issues while playing.

An Australian-founded sports impact protection vest brand, called Zena, has launched a sports vest for children and adults in the UK – making it the first of its kind over here.

The vests weight just 160 grams, and 100 grams for children, and gives extra protection around the breasts and ribs.

The creators of the company were concerned there weren’t enough options on the market for female sports players to protect themselves with.

Research conducted with 300 professional players showed most of them had received some form of breast or rib injury – but it often went unreported.

The vests are now being used by Australian rugby and soccer players, as well as those in disciplines such as netball and boxing.

Ben Thompson, CEO of 6EZ group – who are distributing the vest in the UK – said: ‘We are determined to break down the barriers that exist in female sports participation and Zena is going to be a game changer in the UK.

‘Protection in female sport has just been small versions of men’s equipment for too long and it must change.

‘Being able to give females more confidence in equipment made especially for them is one of the factors of increasing participation and importantly then keeping them in the sports they love.

‘It is a very exciting time for female sport and brands like Zena will pave the way for continual pursuit of better.’

The UK market is yet to have a vest like this for girls and women in sport – until now.

The risks around breast injury need further understanding too, as many players in the study were not fully educated on this issue.

Although, it’s hoped that these vests will help more women feel safe during contact sports.