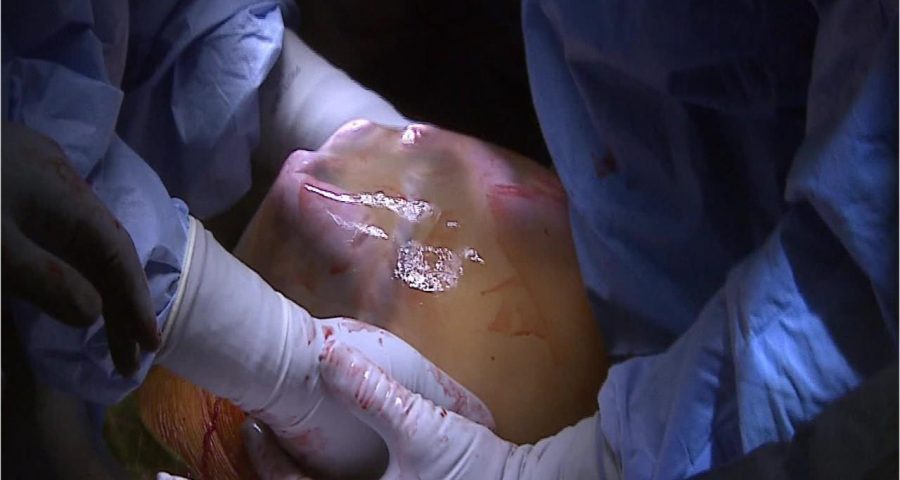 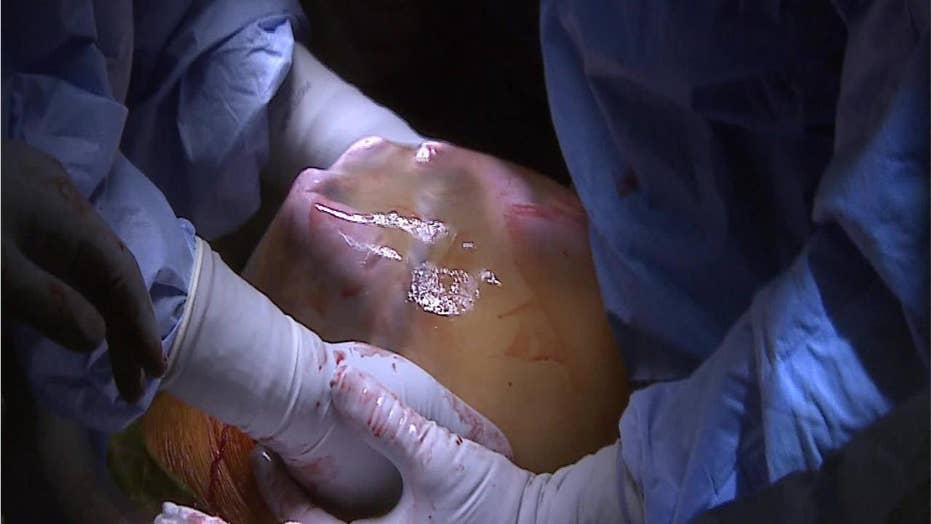 For the first time in the United States, a mother became pregnant and gave birth to a healthy baby after receiving a uterus transplant from a deceased donor. The Cleveland Clinic, which oversaw the transplant, pregnancy and June birth as part of an ongoing clinical trial, said both the baby girl and mother are “doing great.”

“We couldn’t have asked for a better outcome,” Uma Perni, M.D., Cleveland Clinic maternal fetal medicine specialist, said in a news release. “It’s important to remember this is still research. The field of uterus transplantation is rapidly evolving, and it’s exciting to see what the options may be for women in the future.”

COUPLE FORCED TO GIVE UP NEWBORN TWINS AFTER WRONG EMBRYOS IMPLANTED IN IVF MIX-UP, LAWSUIT CLAIMS

The mother, who was not identified by the clinic but is in her mid-30s, received the donated uterus in late 2017, and became pregnant nearly a year later through in vitro fertilization. The patient is one of five who received uterus transplants completed by the Cleveland Clinic research team, three of which were successful. The other two transplants resulted in hysterectomies. 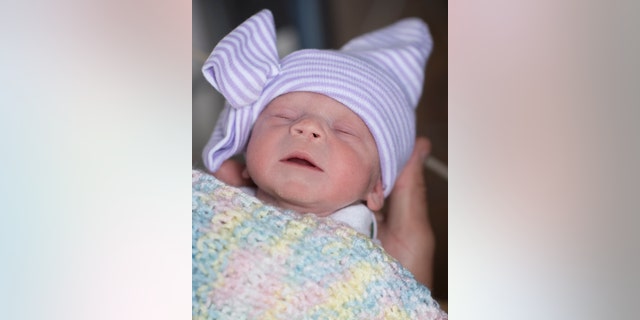 The baby girl, who has not been identified, was born in June and is "doing great."
(Cleveland Clinic)

Babies born to women who have received a donated uterus have occurred in the U.S. before, but they have never involved a deceased donor. A research team in Brazil announced their country’s first successful live birth following a uterine transplant from a deceased donor in 2018, which Dr. Rebecca Flyckt, a reproductive endocrinologist at the Cleveland Clinic, said at the time was “really an exciting moment.”

“It’s proof-of-concept that a deceased donor is a really good model,” Flyckt had told Stat News.

MOTHER OF SON WITH DOWN SYNDROME SUES HOSPITAL, WOULD'VE HAD ABORTION

The team didn’t have to wait long to witness their own success, as incredible footage from the operating room shows doctors deliver the baby girl en caul — or still in the amniotic sac — via caesarian section before breaking the amniotic sac open.

“It’s amazing how perfectly normal this delivery was, considering how extraordinary the occasion,” said Andreas Tzakis, M.D., Ph.D., the clinic’s transplant surgeon. “Through this research, we aim to make these extraordinary events ordinary for the women who choose this option. We are grateful to the donor and her family, their generosity allowed our patient’s dream to come true and a new baby to be born.”

The team is looking to expand the trial to a total of 10 women between the ages of 21 and 39 years old. Two of the current enrollees are awaiting embryo transfers after undergoing successful transplants.