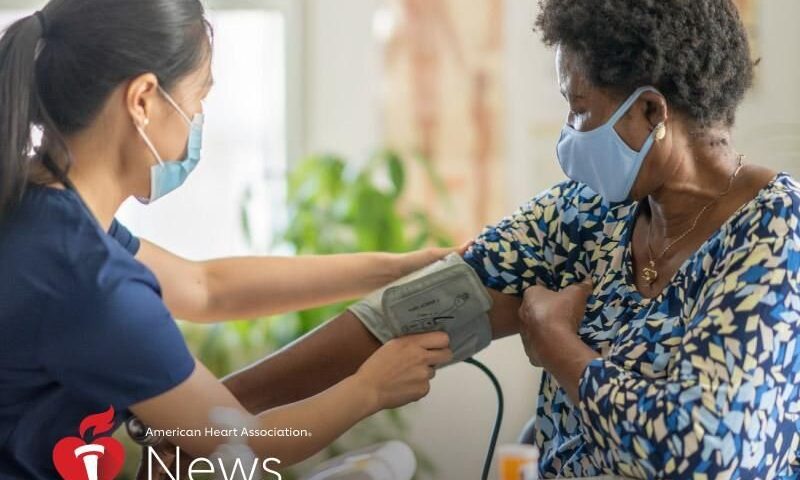 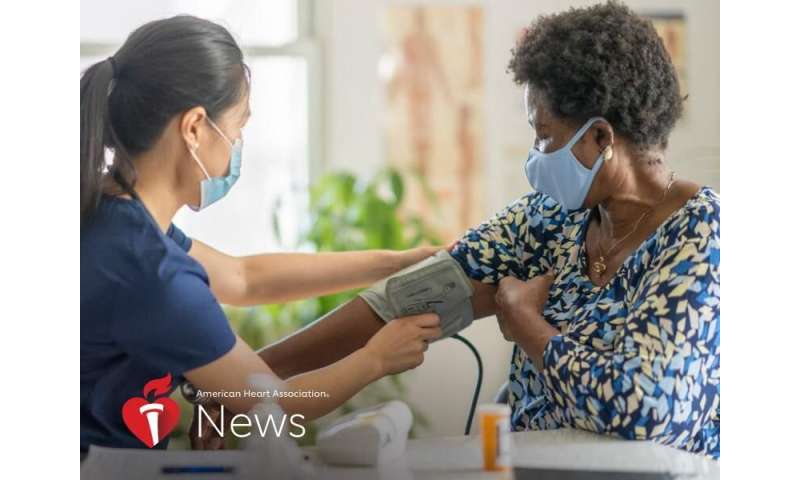 High blood pressure affects Black adults in the U.S. more than any other group. But studies exploring its impact on them remain scant, an analysis of clinical trials over the past decade shows.

The analysis, published Monday in the Journal of the American Heart Association, found that of the 956 U.S.-based clinical trials investigating interventions for high blood pressure between 2009-2018, just 52 were exclusively in Black people. While the numbers grew over that decade—from 3.9% (3 of 77 trials) in 2009 to 6.2% (9 of 146) in 2018—the increase was not enough to be statistically significant.

“I thought we’d find a greater number of trials in the later years of the study,” said lead author Dr. Alexander Zheutlin, a resident physician in the department of internal medicine at the University of Utah in Salt Lake City. “But overall, the number of hypertension-related clinical trials specific to African Americans has remained low. There hasn’t been much of a change.”

High blood pressure impacts Black adults more than any other racial or ethnic group in America. Prevalence rates—some of the highest in the world—show 58.6% of Black men and 56% of Black women live with the condition, which develops earlier in life and is more severe among Black adults than their white peers. Research shows Black adults diagnosed with high blood pressure also are less likely to keep the condition under control, which can lead to heart disease, stroke, kidney failure, vision loss and dementia. Black adults are 20% more likely to die from heart-related problems than their white counterparts, federal data show.

Researchers have known for decades that Black adults in the U.S. are disproportionately impacted by high blood pressure and heart disease, said Dr. Deborah Crabbe, a professor of medicine at the Lewis Katz School of Medicine at Temple University in Philadelphia. “This paper makes the point that, ‘Hey, you think we’ve made progress? We haven’t,'” she said. “The number of studies hasn’t increased commensurate with the level of illness.”

The failure to focus clinical research on Black adults with hypertension has consequences, Crabbe said.

Zheutlin speculated that the lack of investment in studies of this type may be due to the inability to profit from them. “I think in part it’s funding,” he said. “There’s no product at the end that can go to market.”

It also can be difficult to recruit sufficient numbers of Black people into research studies, Crabbe said, due to a generational distrust of the scientific community that grew out of being misled and mistreated during the mid- to late 1900s, most notably in the Tuskegee syphilis study.

She said more recent studies that have successfully included Black Americans and have led to advances in treatment make it easier for her and other researchers to explain to potential study recruits why it’s so important they participate.

Designing interventions for under-resourced communities and studying their effectiveness is crucial for reducing health care disparities, Zheutlin said. “We need collaboration between academics, industry and communities, who understand the barriers to achieving improved health.”

“This is not a small task,” Crabbe said. “The patients I take care of, 44% of them live in poverty. They have a hard time complying with recommendations for lowering blood pressure for a variety of reasons.”

For example, she said, they have little access to healthy foods and can’t go to the doctor as often because they can’t afford the copays or have no transportation.