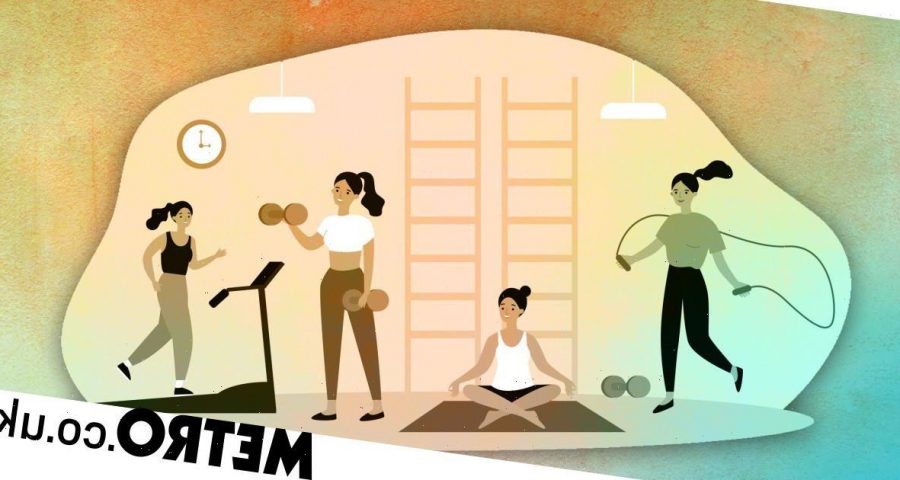 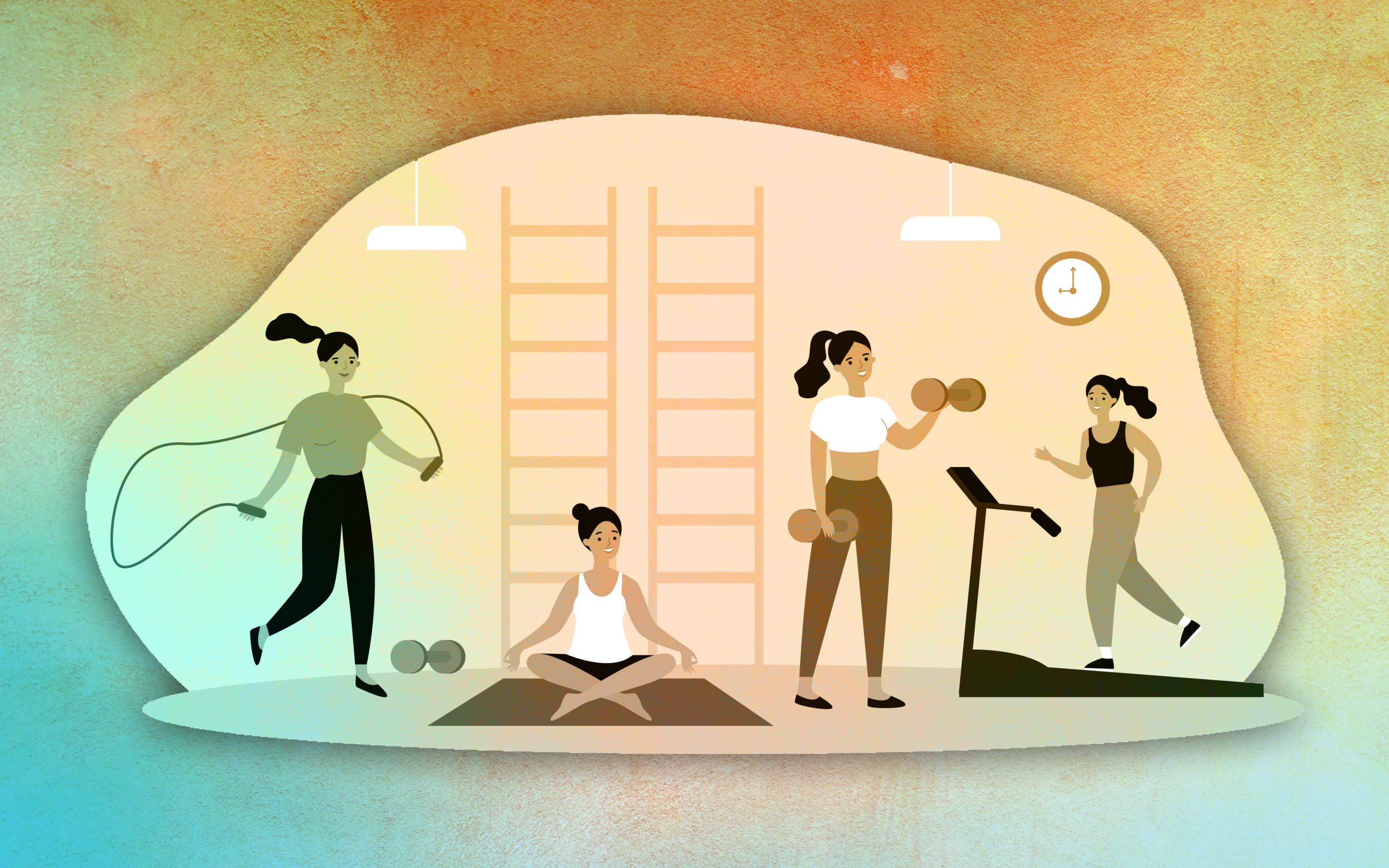 If the thought of going to the gym feels uncomfortable, you’re not the only one.

Though Instagram might have you believe that you’re in the minority, new studies have shown many of us lack confidence in the gym.

The Gym Group found that two in five of us have never been to the gym, and one in five feel too ‘awkward’ about going, or are too embarrassed by personal fitness levels.

Gen Z in particular feel this, with the stats rising to three in five in this age group, while one in five are paying for a membership they don’t use due to worries about going.

A study by PureGym found that more than a third of gym goers have considered quitting for similar reasons.

There’s been a surge in interest in joining gyms since restrictions lifted earlier this summer, with Google searches for ‘gym memberships’ having risen by 56% since freedom day.

But a lack of confidence is coming in the way of new members actually making the most of their gyms.

60% of people surveyed by PureGym were found to not feel knowledgeable when it comes to gym equipment, 54% worry about how they look, and 56% compare their fitness levels to others, believing they don’t stack up.

Working with a group of participants, they monitored the heart rates of people who struggle with intimidation at the thought of the gym.

Stress levels were found to spike just when entering the gym alone, and they were lower when going in company.

Going to the gym with a workout plan and instructions on how to use equipment saw any spikes in heart rate go down by 20%.