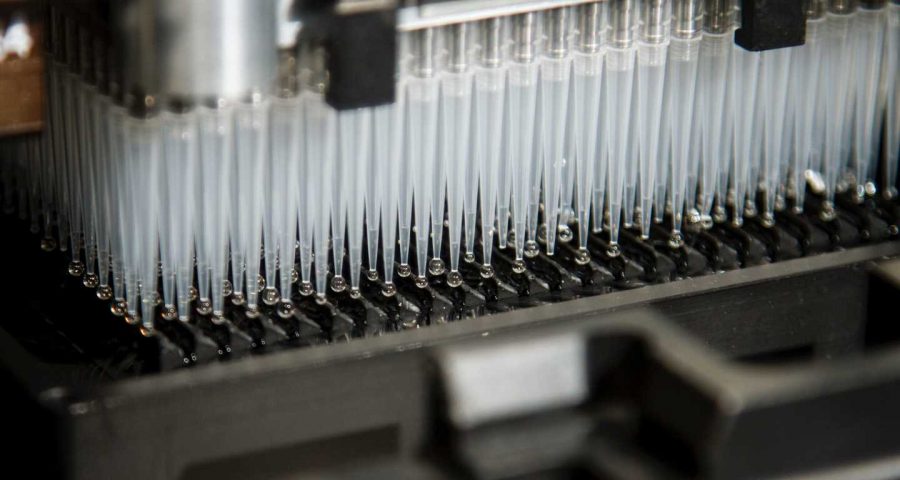 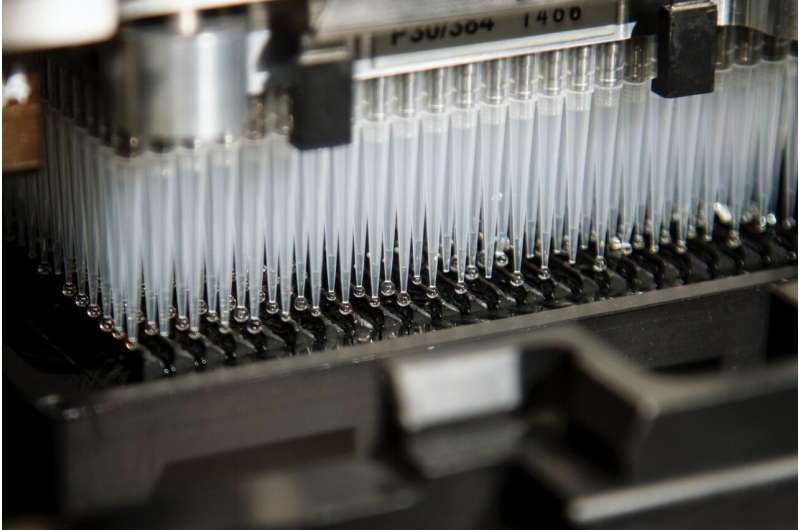 In response to increasing pressure, the U.S. Food and Drug Administration (FDA) is re-examining its requirement for animal tests to be performed for products under its jurisdiction. A story in Chemical & Engineering News, an independent news outlet of the American Chemical Society, explains that some alternative technologies that do not involve the use of animals could even improve the ability to predict human risk and efficacy for many drugs.

Although animal models have been critical in bringing new therapies to market, this type of testing raises ethical concerns, says Senior Correspondent Britt E. Erickson. In addition, animals aren’t identical to humans, and results from non-human studies can lead researchers astray. Different species absorb and metabolize drugs differently, so a drug could “fail” in mice or rats, but work well in humans, or vice versa.

Historically, the FDA has only allowed alternatives to animal studies in a handful of cases, but the tide is turning. In a June 14 meeting with its Science Board, the FDA discussed nonanimal approaches that could replace, reduce and refine testing for regulatory purposes. The agency’s new alternative methods (NAM) group explained that new technologies, such as microphysiological systems in combination with cellular and computational methods, have the potential to provide better results and move products to the marketplace faster.