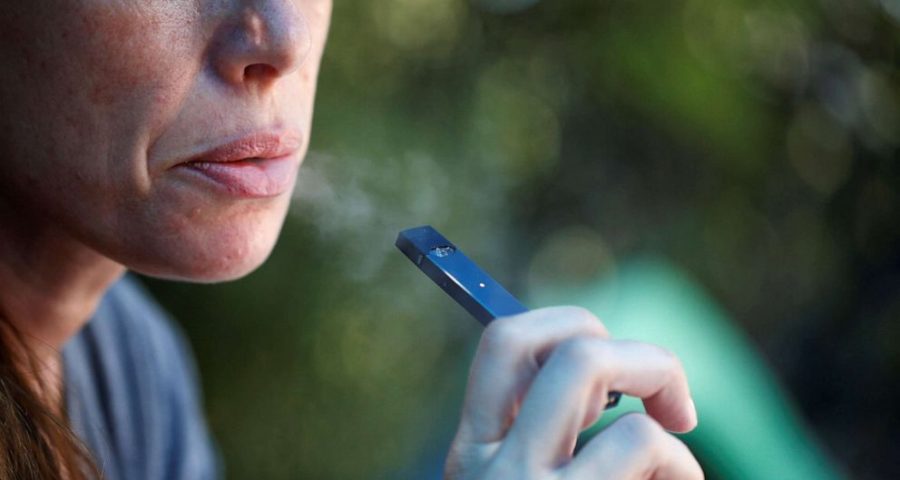 The U.S. Food and Drug Administration is investigating 127 reports of people suffering seizures or other neurological symptoms after using e-cigarettes, the agency announced Wednesday.

It remains unclear whether there’s a direct link between vaping and the reported cases of neurological events.

“Although we still don’t have enough information to determine if e-cigarettes are causing these reported incidents, we believe it’s critical to keep the public updated on the information we’ve received based on the agency’s initial request for reports earlier this year,” Dr. Ned Sharpless, the acting FDA commissioner, said in a statement Wednesday. “We appreciate the public response to our initial call for reports, and we strongly encourage the public to submit new or follow-up reports with as much detail as possible.”

In April, the FDA announced that it had received 35 reports of seizures after vaping, especially among youth and young adults.

“We know that nicotine isn’t a harmless substance, especially in the developing brains of our youth,” Dr. Scott Gottlieb, the then-FDA commissioner, and Dr. Amy Abernethy, the agency’s deputy commissioner, said in a joint statement at the time. “But we’ve also been clear that, even for adults, e-cigarettes are not risk free.”

“Seizures or convulsions are known potential side effects of nicotine poisoning,” they added, “and have been reported in scientific literature in relation to intentional or accidental swallowing of nicotine-containing e-liquids.” 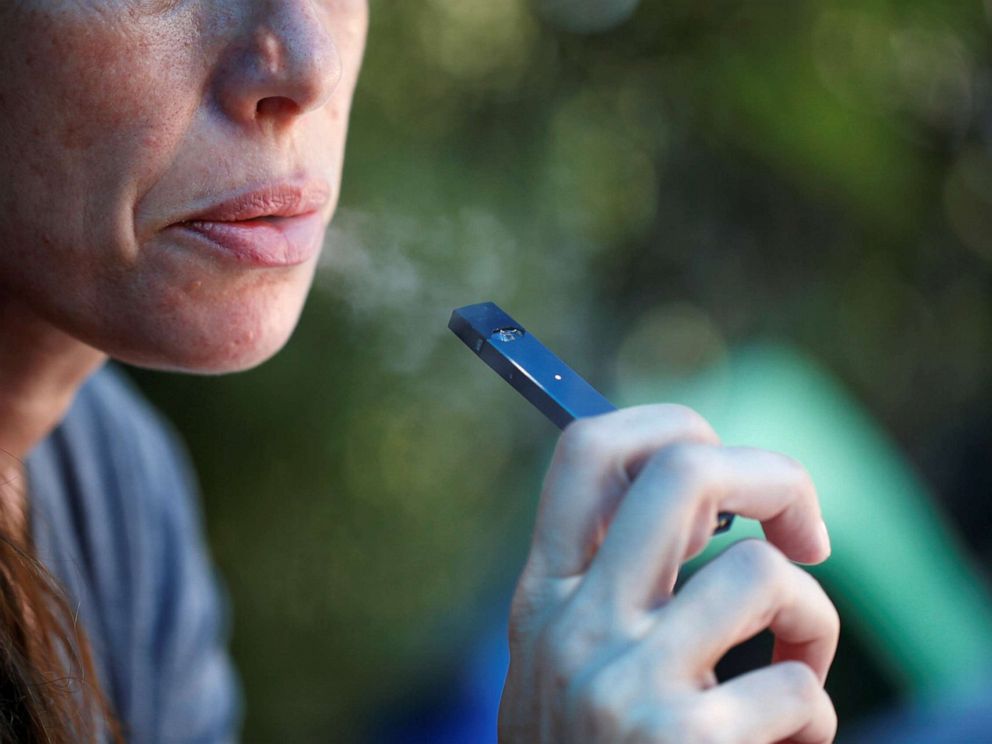 The FDA has received 92 new reports since then.

All of the reported cases occurred between 2010 and 2019. Some people reported experiencing other serious neurological symptoms such as fainting or tremors, which may or may not be related to the seizures, according to the agency.

“Additional reports or more detailed information about these incidents are vital to help inform our analysis and may help us identify common risk factors and determine whether any specific e-cigarette product attributes, such as nicotine content or formulation, may be more likely to contribute to seizures,” Sharpless said. “It is imperative that health care professionals, consumers, parents, teachers and other concerned adults, as well as youth and young adult users, report detailed information about any past or future incidents of seizures following e-cigarette use to the FDA. We’re committed to monitoring this issue closely and taking additional steps as necessary to protect the public, especially our nation’s youth, from the dangers of e-cigarettes and other tobacco products.”

How to get rid of visceral fat: Three steps to help you shift the harmful belly fat 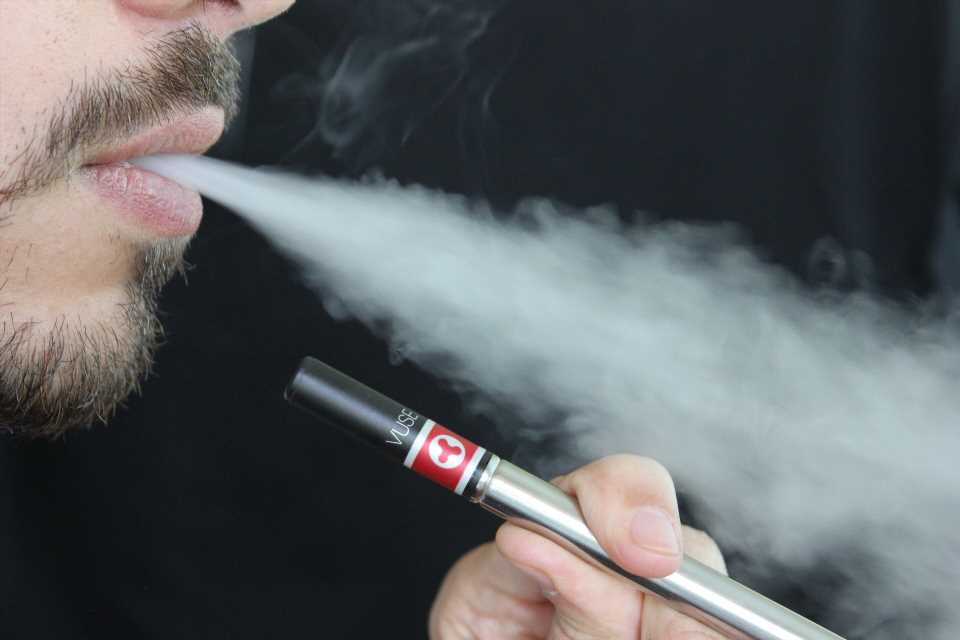