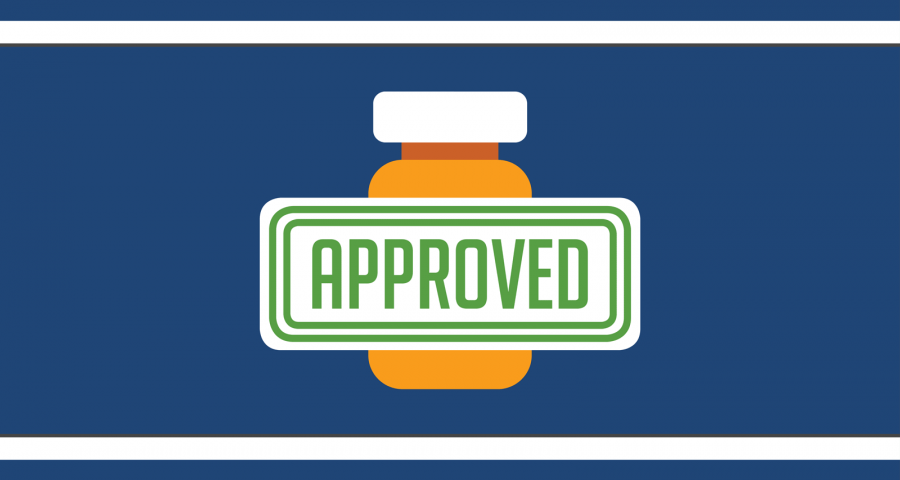 Postpartum depression is defined as depression suffered by a mother following childbirth, typically arising from the combination of emotional, hormonal, and physical changes that accompany new motherhood. Symptoms of PPD include feeling sad, hopeless, anxious, or angry, and up until now, there have been no targeted treatments for the condition.

Luckily, Zulresso, has just been approved to specifically treat PPD. But with a list price of $34,000 per infusion, who can afford it?

Approved by the FDA on March 19, 2019, Zulresso is used to treat postpartum depression. Zulresso will be available in a single-dose vial towards the end of June. The medication must be administered by a healthcare provider, and will be given as a continuous intravenous (IV) infusion over a total of 60 hours. While most antidepressants take weeks to become effective, studies have shown that Zulresso can begin working in as little as two days.

Zulresso can cause excessive sedation or sudden loss of consciousness, so patients can only receive the IV at infusion centers that are certified to prescribe and administer the medication.

What are common side effects of Zulresso?

Zulresso may cause drowsiness, dry mouth, flushing, or hot flashes. Additionally, Zulresso has a black box warning due to an increased risk for excessive sedation and sudden loss of consciousness.

Can I breastfeed while taking Zulresso?

Clinical trial studies on Zulresso so far have involved relatively few patients, all of whom were not allowed to breastfeed while they were taking the medication. Some studies have shown that low levels of the medication can get into breast milk, which may affect breastfeeding infants. If you plan to breastfeed, you should speak with your doctor about whether or not Zulresso is right for you.

How much will Zulresso cost?

Since Zulresso is the first and only medication specifically for PPD, and it is administered through an IV infusion, it is expensive. A one-time infusion is expected to have a list price of $34,000, and the manufacturer has not yet announced a savings program to help patients afford it. However, a savings program may be available closer to when the drug hits the market. Stay tuned for updates!