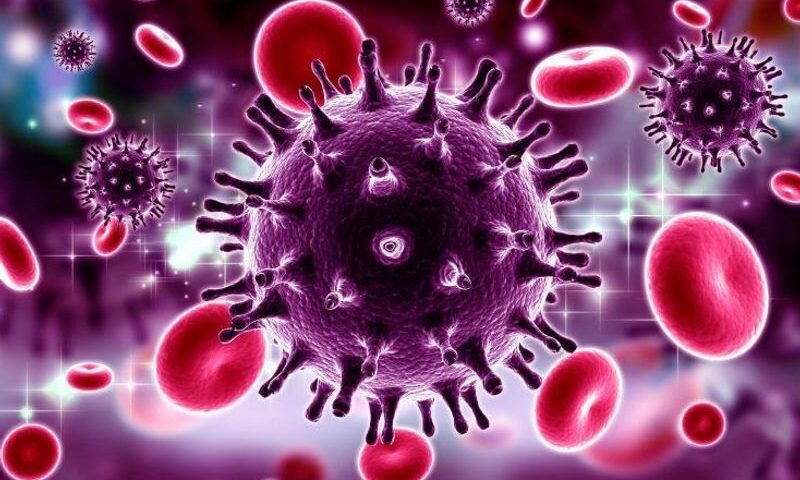 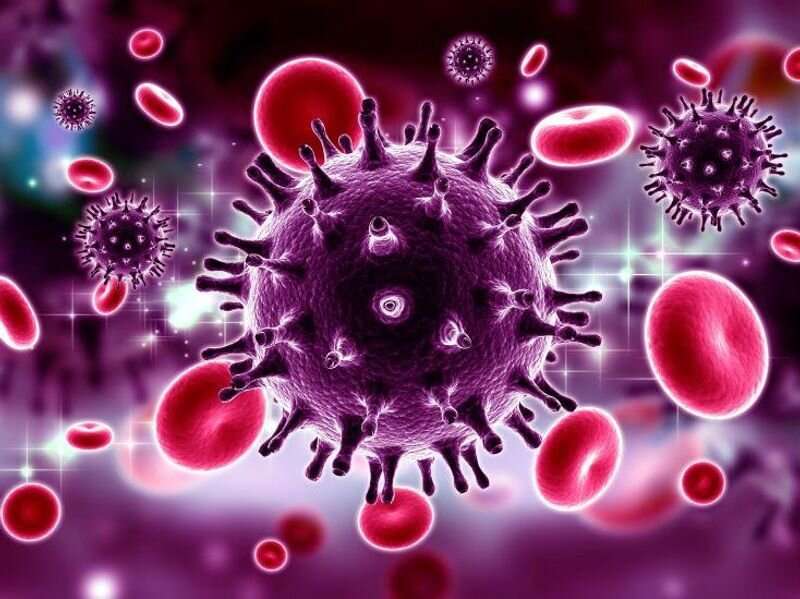 The U.S. Food and Drug Administration has approved Sunlenca (lenacapavir), a new type of antiretroviral medication for adult patients living with HIV-1 whose HIV infection cannot be successfully treated with other available treatments due to resistance, intolerance, or safety considerations.

Sunlenca is the first FDA-approved capsid inhibitor for treating HIV-1. It works by blocking the HIV-1 virus protein shell (the capsid)—interfering with the viral life cycle. It was granted FDA priority review, fast track, and breakthrough therapy designations.

The approval was granted based on a study of 72 patients with HIV infections resistant to multiple classes of HIV medications and high viral levels. Patients in the first group were randomly assigned to receive either Sunlenca or placebo, while the other group received open-label Sunlenca.

The starting dose of Sunlenca is treatment with oral tablets and subcutaneous injections, followed by maintenance injections every six months, and it is given in combination with other antiretroviral(s). The most common adverse reactions with Sunlenca were injection site reactions and nausea.

Approval of Sunlenca was granted to Gilead Sciences.