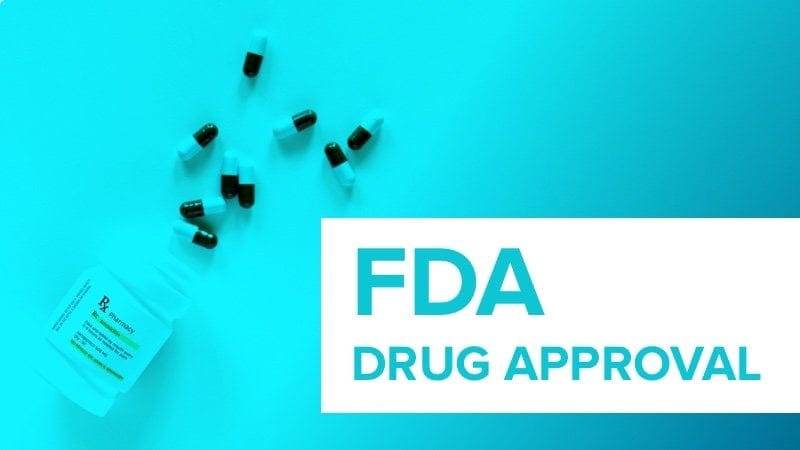 The US Food and Drug Administration today approved a citrate-free, high-concentration formulation of adalimumab-bwwd (Hadlima), the manufacturer, Samsung Bioepis, and its commercialization partner Organon said in an announcement.

Hadlima was first approved in July 2019 in a citrated, 50-mg/mL formulation. The new citrate-free, 100-mg/mL version will be available in prefilled syringe and autoinjector options.

The approval was based on clinical data from a randomized, single-blind, two-arm, parallel group, single-dose study that compared the pharmacokinetics, safety, tolerability, and immunogenicity of the 100-mg/mL and 50-mg/mL formulations of Hadlima in healthy volunteers.

The prescribing information for Hadlima includes specific warnings and areas of concern. The drug should not be administered to individuals who are known to be hypersensitive to adalimumab. The drug may lower the ability of the immune system to fight infections and may increase risk of infections, including serious infections leading to hospitalization or death, such as tuberculosis (TB), bacterial sepsis, invasive fungal infections (such as histoplasmosis), and infections due to other opportunistic pathogens.

Patients taking Hadlima should not take a live vaccine.