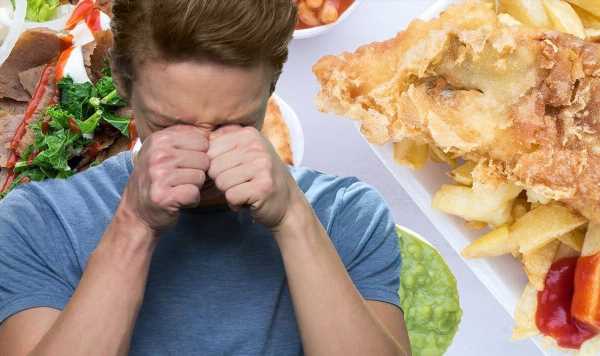 Sight, along with touch, hearing, smell and taste, helps you to navigate the world and appreciate all it has to offer. That’s why maintaining it is so essential. Although vision declines with age, evidence suggests diet plays a role in eye health too.

In fact, a teenager went “blind” after eating a diet mainly consisting of chips – a British staple.

Eye doctors in Bristol cared for the 17-year-old after his vision had deteriorated to the point of blindness.

The sequence of events which led to his extreme decline were reported in the Annals of Internal Medicine journal.

Since leaving primary school, the teen, who cannot be named, lived off French fries, Pringles and white bread, as well as an occasional slice of ham or a sausage. 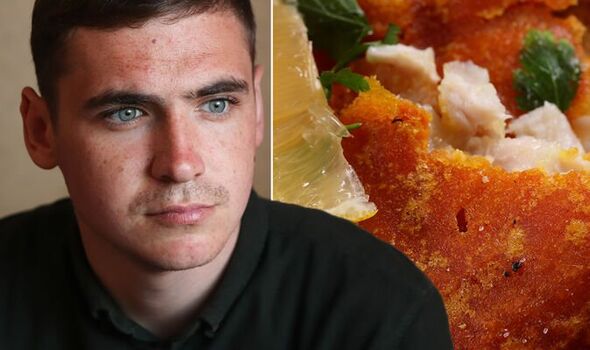 Tests revealed he had severe vitamin deficiencies and malnutrition damage.

The adolescent had seen his GP at the age of 14 because he had been feeling tired and unwell.

At that time he was diagnosed with vitamin B12 deficiency and put on supplements, but he did not stick with the treatment or improve his poor diet.

Three years later, he was taken to the Bristol Eye Hospital because of progressive sight loss.

Doctor Denize Atan, who treated him at the hospital, said: “His diet was essentially a portion of chips from the local fish and chip shop every day. He also used to snack on crisps – Pringles – and sometimes slices of white bread and occasional slices of ham, and not really any fruit and vegetables.

Doctor Atan and her colleagues rechecked the young man’s vitamin levels and found he was low in B12 as well as some other important vitamins and minerals – copper, selenium and vitamin D.

He was not over or underweight, but was severely malnourished from his eating disorder – avoidant-restrictive food intake disorder. 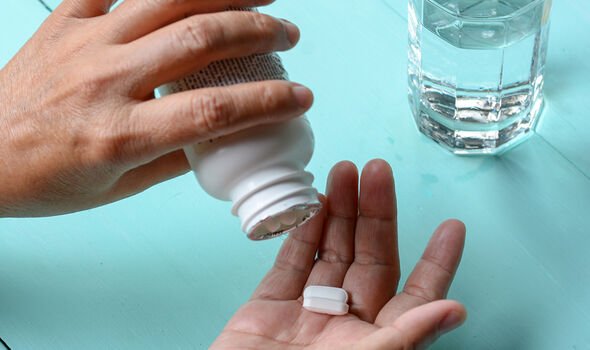 “He had lost minerals from his bone, which was really quite shocking for a boy of his age.”

The teen was put on vitamin supplements and referred to a dietitian and a specialist mental health team.

In terms of his sight loss, he met the criteria for being registered blind.

“He had blind spots right in the middle of his vision,” said Dr Atan. 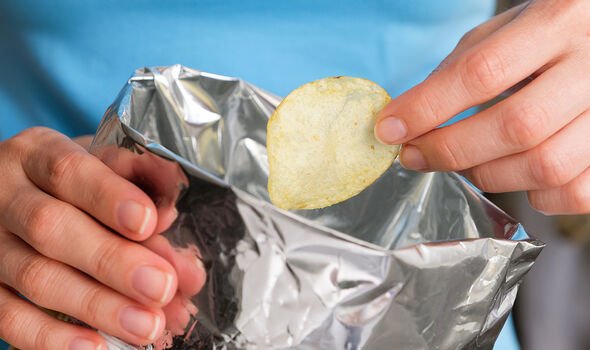 “That means he can’t drive and would find it really difficult to read, watch TV or discern faces.

“He can walk around on his own though because he has got peripheral vision.”

Nutritional optic neuropathy – the condition the young man has – is treatable if diagnosed early. Left untreated, however, the nerve fibres in the optic nerve die and the damage becomes permanent.

Doctor Atan said cases like this are thankfully rare but that parents should be aware of the potential harm that can be caused by picky eating, and seek expert help.

For those who are concerned, she advised: “It’s best not to be anxious about picky eating, and instead calmly introduce one or two new foods with every meal.”