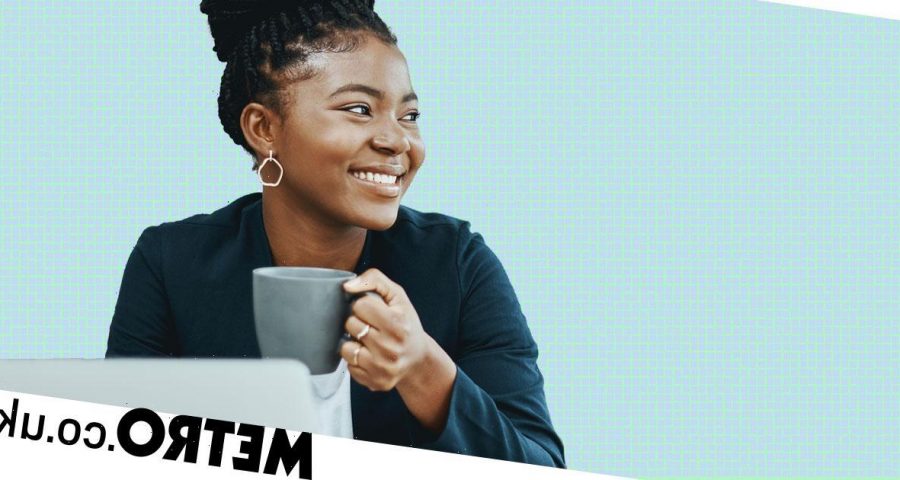 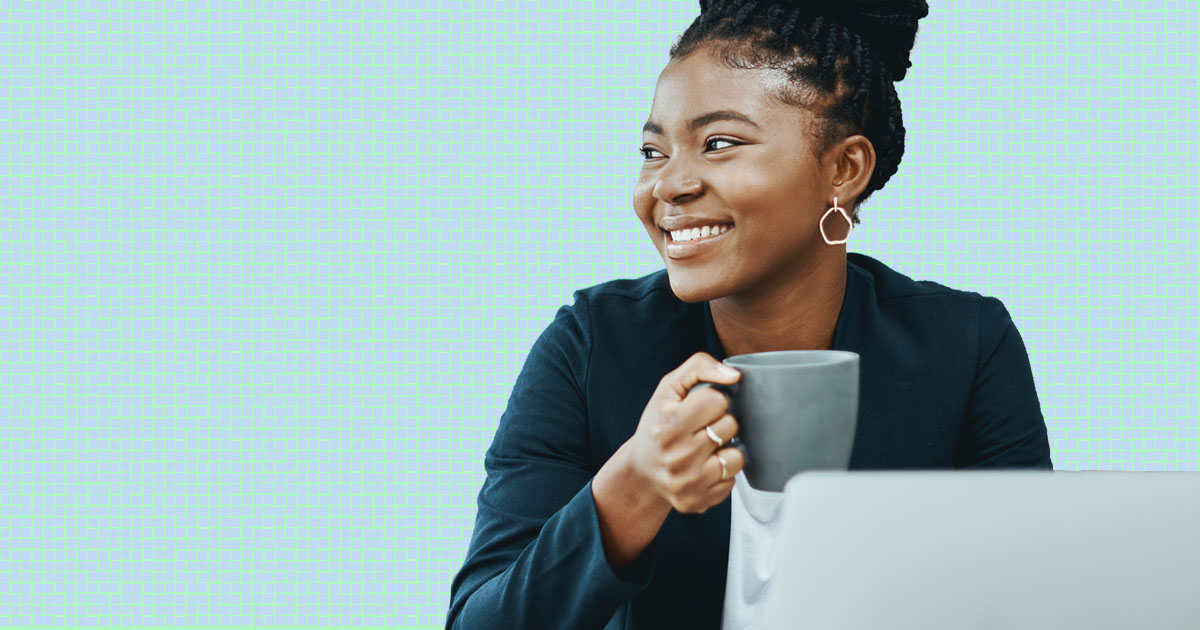 Discovering you have ADHD can be a life-changer.

Suddenly you understand why you may struggle with certain tasks, and why your brain works the way it does.

But diagnosis isn’t the end point of your journey. Once you know you live with ADHD, you’ve got new questions: how do I live with this? What can I do to work with my brain, rather than against it?

Sarah Templeton has ADHD and works as an ADHD counsellor, coach and CBT therapist, so knows all about this.

Ahead, she shares how to navigate ADHD in the workplace and succeed.

Make sure you’re in the right job

It’s okay to acknowledge that the job you’re in just doesn’t work for you.

‘A lot of adults find when they first get their ADHD diagnosis, they are doing the wrong job,’ Sarah tells Metro.co.uk.

‘Of course, we have to bear in mind that everybody with ADHD is slightly different, but most ADHD people find jobs that are repetitive, require a lot of attention to detail and constant and consistent focus and concentration, can be just too much on a daily basis. Short spurts yes. But long term, usually impossible.’

Change up your day

Sarah recommends: ‘If you have the ability to manage your own diary, make sure you put in frequent movement breaks and chop and change things around.

‘Routine is a killer for an ADHD brain is so switching things around on a regular basis, keeps your brain stimulated and interested.’

Perhaps in the process of getting an ADHD diagnosis, you realised that actually, a traditional 9 to 5 is making you miserable.

‘A massively high percentage of people with ADHD are self-employed,’ Sarah notes.

‘This is largely because ADHD people “don’t like being told what to do”, “always think they know best”, “want to do things their own way”, “push boundaries” and “have little respect for authority”. These are all actual traits of ADHD. So, it’s not hard to see why working for a “boss” is often difficult.

‘So, think about working for yourself and becoming self-employed as this is often the route to happiness and contentment at work.’

That logic is key for someone with ADHD. Whatever task you’re not too keen to do, get it out of the way first thing.

‘If you’ve anything routine, dull or that requires sustained effort to get done by the end of the day, don’t procrastinate and put it off,’ Sarah suggests. ‘It’s just going to hang over you like a great big black albatross all day long.

‘It is far better to get it out of the way as soon as you possibly can and enjoy the rest of your day.

‘ADHD traits of “overthinking” and “not being able to let things go” will mean you just can’t put this piece of work out of your mind until it’s done.’

ADHD can negatively affect your memory, so don’t expect yourself to remember everything that’s said in a meeting.

Instead, bring along a notebook and make notes as you go.

Sarah tells us: ‘While you might have had a diagnosis of ADHD, it’s unlikely anybody will have looked into whether you have any of the common coexisting conditions.

‘Bearing in mind 80% of people with ADHD have one of these and 50% have at least two, it’s well worth watching out to see if you struggle in particular areas.

‘For example, people with dysgraphia will have all the information in their head but not be able to put that down on paper. So, if you find yourself being verbally brilliant, but incapable of writing reports, do some research into dysgraphia.

‘Dyslexia brings with it not only problems with spelling and words but punctuation, grammar, sentence construction and letters jumping around on the page.

‘Dyscalculia can bring issues with numbers, problems, timings and anything figures based.’

Take a look at your physical workspace

‘If you have a desk-based job, it’s very important where you sit,’ says Sarah.
‘Everybody is different, but in general you will need something to look at when your brain wanders so being by the window is a good idea.

‘Sitting near somebody who is hysterically funny and is going to distract you all day long is not the best idea – although meeting up for lunch with them or a drink after work, is most definitely recommended to lighten your day!

‘Be aware of what is on the walls around you. Is this going to soothe and calm you or is it going to stimulate your brain so much that you won’t be able to work?

‘Check out the environment you are working in and make sure it is as conducive as possible to you being able to work.’

If your job involves driving, watch your speed

‘ADHD inattentiveness means we aren’t very good at checking speed signs or noticing how high the speedometer is going,’ says Sarah. ‘Even when driving to and from work, it’s a very good idea to have a satnav that tells you what the speed limit is.’

Sarah tells us: ‘Whether you tell your employer you have ADHD or not is your decision.

‘The benefit of telling them is that you will be allowed reasonable adjustments at work and if you make a mistake that is connected to your ADHD, there will be more understanding and allowances that have to be made by law.

‘But others feel they will be judged, and promotion prospects affected by telling their employers.

‘The choice is yours. But remember you do get a level of protection by telling HR that you have an ADHD diagnosis and, as awareness grow, that should mean you get support to achieve rather than being held back.’

Sarah Templeton is an ADHD counsellor, coach and CBT therapist and author of How Not To Murder Your ADHD Kid: Instead Learn How to Be Your Child’s Own ADHD Coach, available on Amazon, priced £19.99