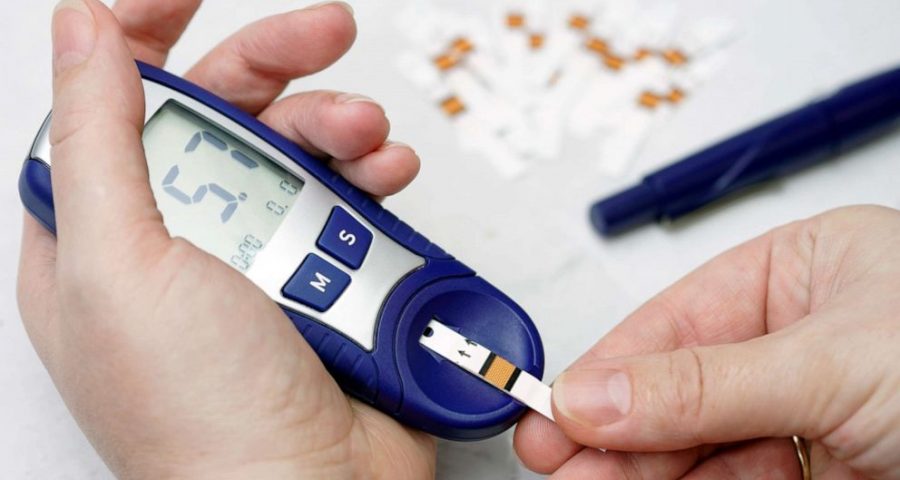 A new drug may delay the onset of insulin-dependent Type 1 diabetes in those who are at high risk for the autoimmune disease, according to the results of a trial published in New England Journal of Medicine.

“This is the first time we have showed that immune therapy can delay progression to Type 1 diabetes,” Dr. Kevan Herold, a professor of Immunobiology and Internal Medicine at the Yale School of Medicine, and lead researcher for the trial, said in a statement.

The trial found that the percentage of patients who did not contract Type 1 diabetes was about twice as high (57%) in the drug therapy group than the placebo group (28%) during five years of monitoring.

Among the 32 people randomly assigned to the placebo group, half the participants developed insulin-dependent Type 1 diabetes within two years. By comparison, it took about four years for half of the group treated with teplizumab to develop Type 1 diabetes.

“Teplizumab is an antibody that stops specific white blood cells that are responsible for the destruction for the cells that produce insulin in the pancreas,” Dr. Francisco Leon, chief scientific officer of Provention Bio, the company that makes the drug, told ABC News

The two most common side effects of teplizumab were a mild skin rash that went away by the end of the study and a temporary low level of a type of white blood cell called lymphocyte that also returned to normal, according to the authors.

Although teplizumab showed promise in preventing Type 1 diabetes, the trial had mostly Caucasian participants, and further studies would likely include larger and more ethnically diverse patients.

While Dr. Herold is optimistic for the drug’s future, he cautions that delaying Type 1 diabetes is the not the same as preventing it.

“This study doesn’t answer the question if [teplizumab] prevents Type 1 diabetes entirely. We don’t know if the people don’t have Type 1 diabetes yet will develop it later or never,” he said.

Dr. Cory Wirt, a pediatrician from Rochester, New York, and her daughter Claire Wirt, 13, both received drug therapy during the teplizumab trial. Neither knew if they were receiving the drug or placebo.

Dr. Wirt said it was a hard decision to place her daughter into the trial after doctors told her Claire was at high risk for diabetes, but she knew it was important.

“Having a science background, I knew we needed to do this to move science forward,” Dr. Wirt told ABC News.

Claire now knows that she was one of the people in the study who was given the medication. She currently does not have Type 1 diabetes.

“The results look promising for the high risk group and [I] look forward to the next phase of the study,” said Dr. Caroline Messer, an endocrinologist at Lenox Hill Hospital in New York City, who was not involved in the trial.

About 1.25 million American have Type 1 diabetes, and an estimated 40,000 will be diagnosed every day, according to the American Diabetes Association.

Scientist do not know exactly what causes Type 1 diabetes, but family members of someone with Type 1 diabetes are 15 times more likely to develop the disease.

What is type 1 diabetes and what causes it?

Type 1 diabetes, also known as insulin-dependent diabetes, is a chronic disease in which the pancreas produces little to no insulin, according to the Mayo Clinic.

Insulin is a hormone required to move glucose, a key energy source from the blood stream into the cells where it can be used.

Though the exact cause of Type 1 Diabetes is unknown, scientists believe the immune system, which usually protects the body from harmful bacteria and viruses, mistakenly destroys the cells the produce insulin, called islet cells, that live in the pancreas. Genetics and viral conditions may also contribute to type 1 diabetes.

What are the current treatments for Type 1 Diabetes?

Once diagnosed, type 1 diabetics need life-long insulin supplement and blood sugar monitoring. People who have Type 1 diabetes must also keep track of how much carbohydrates, fats, and proteins they eat. There is currently no approved cure.

Dr. Shailja Mehta is a female pelvic reconstructive medicine and surgery fellow at Yale University who is working with the ABC News Medical Unit. 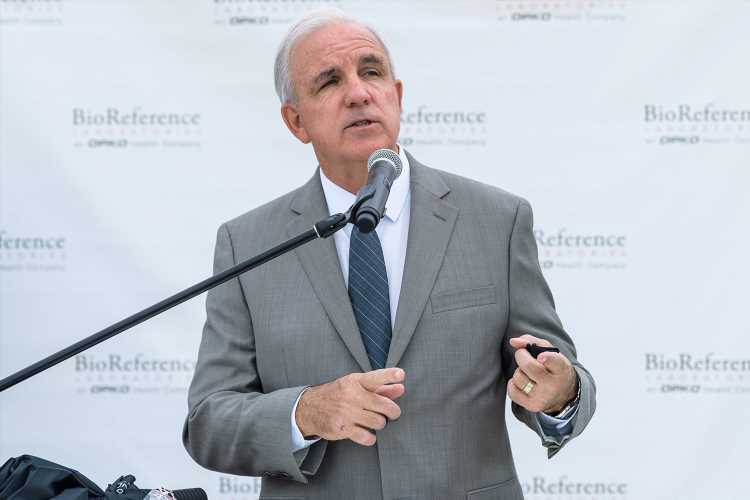 Staying Physically Active May Lower Your Risk of Death by 30%