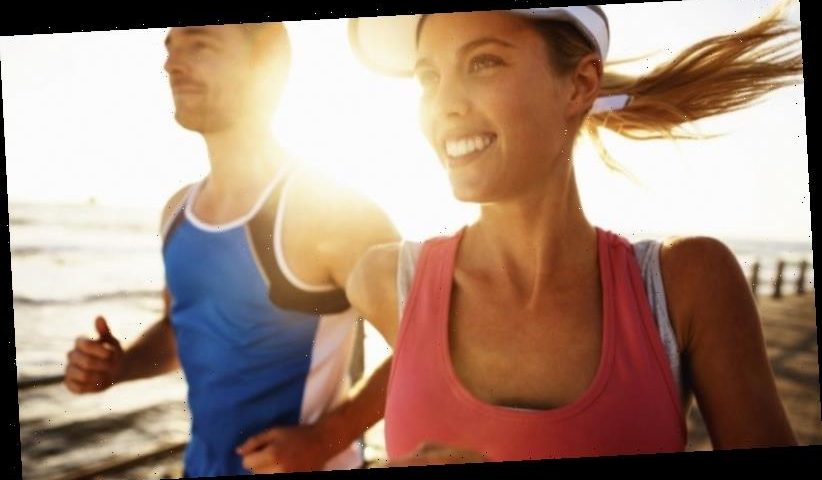 A growing body of evidence is showing the potential impact of air pollution on internal health, but new Korean research suggests the fine particulate matter emmitted by cars also damages the skin that holds hair follicles in place.

A series of laboratory tests on human cells at the Future Science Research Centre, South Korea, reveals the crucial proteins needed for hair to grow and be retained decreased the more they were exposed to pollution particles. 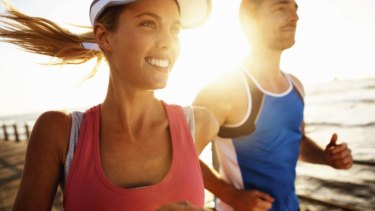 If you are living in a polluted area, indoor exercise may shield you from the impact of fine particles that can impact hair retention.

Previous research has found pollution can pose a threat to overall health by entering the bloodstream via the lungs, but the new study is the first to demonstrate such a risk to the surface of the body. Researchers said exercising indoors rather than in polluted cities could be a way to reduce hair loss.

The study was conducted by exposing human follicle dermal papilla cells (HFDPCs) to various concentrations of PM10-like – particulate 10 micrometers or less in diameter – dust and diesel particulate. After 24 hours, the researchers performed a process, known as western blotting, to detect the levels of specific proteins in the cells.

The results showed the presence of PM10 and diesel particulate decreased levels of Beta-catenin, a protein responsible for hair growth.

They also revealed the levels of three other proteins – cyclin D1, cyclin E and CDK2 – responsible for hair growth and hair retention, were decreased by PM10-like dust and diesel particulate in a "dose-dependent" manner.

Although balding is typically associated with ageing, an increasing number of millennials in the US say they are experiencing hair loss.

Study leader, Dr Hyuk Chul Kwon, said: "While the link between air pollution and serious diseases such as cancer, COPD and CVD are well established there is little to no research on the effect of particular matter exposure on the human skin and hair in particular.

"Our research explains the mode of action of air pollutants on human follicle dermal papilla cells, showing how the most common air pollutants lead to hair loss."

Recent research in China found men in their 20s were going bald sooner than previous generations. Although balding is typically associated with ageing, an increasing number of millennials in the US say they are experiencing hair loss.

Two thirds of all men will eventually be affected. Genetic factors remain the most influential known cause of baldness.

Particulate matter sources include burning fossil fuels – including petrol, diesel and other solid-fuels such as coal, oil and biomass – as well as industrial activities such as building, mining and manufacturing building materials such as cement, ceramics and bricks.

"While it is difficult to escape ambient pollution, limiting time walking on busy streets, especially during rush hour, should help to reduce exposure," said Mr Kwon. "If you are exercising outdoors, try to do so in areas that are less polluted and do not spend too much time waiting at traffic hotspots such as traffic lights."

The study is being presented at the European Academy of Dermatology and Venereology Congress, Madrid.

Earlier this year, a study published in the European Heart Journal showed that pollution is now killing nearly as many people as smoking in Britain.

The data suggested the toll is approaching 64,000 a year, compared to 78,000 deaths caused by tobacco. 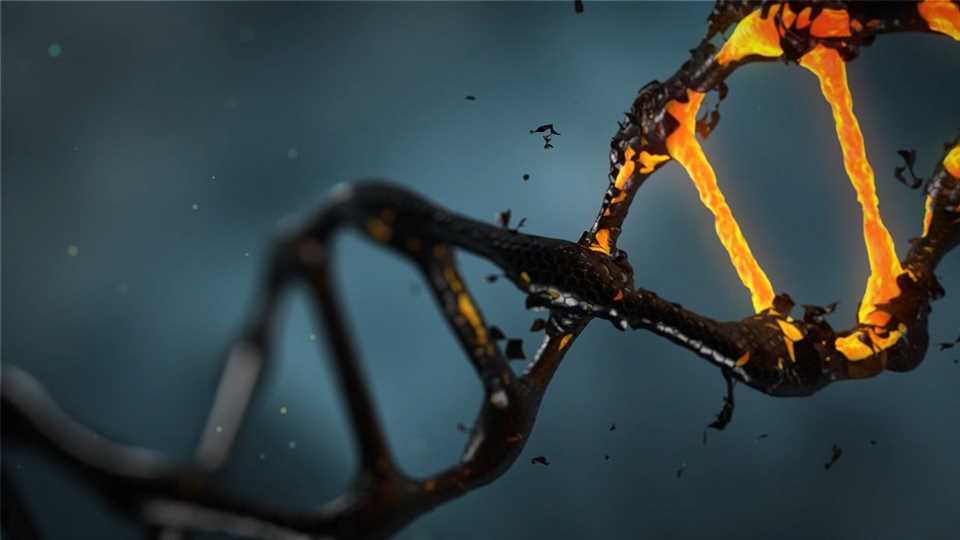