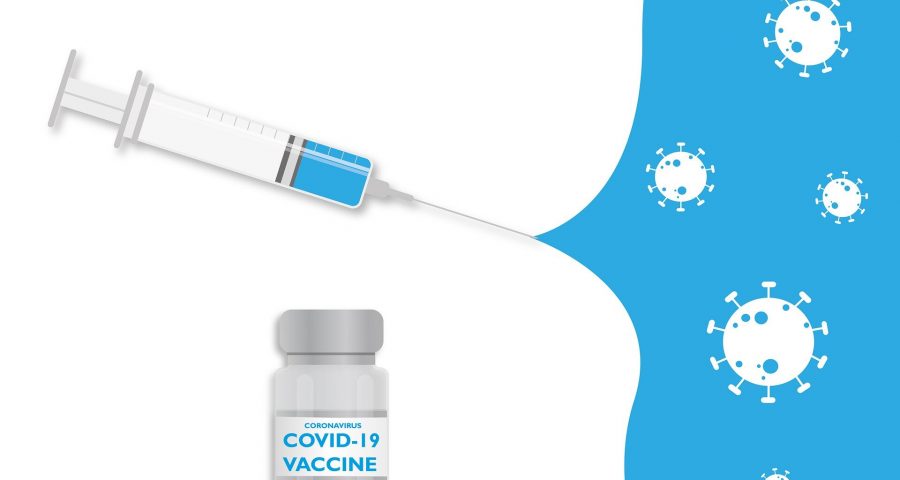 EU chief Charles Michel said the bloc is ready to discuss a US proposal to lift patents on COVID-19 vaccines once the details are clear.

“We are ready to engage on this topic, as soon as a concrete proposal would be put on the table,” Michel said, as EU leaders discussed the issue in Porto.

Michel, who represents the EU’s 27 national leaders, cautioned however that the bloc has doubts that the idea “in the short term, that it’s the magic bullet.”

The quickest solution to ramp up the distribution of vaccines globally was exports and the EU encouraged “all the partners to facilitate the export of doses,” he said.

Michel spoke on the second day of an EU summit that was to also feature a bilateral meeting between the EU and India, where authorities on Saturday said the pandemic killed 4,000 people in a single day.

“It misses the point to say that (a patent waiver) is the emergency,” French President Emmanuel Macron said.