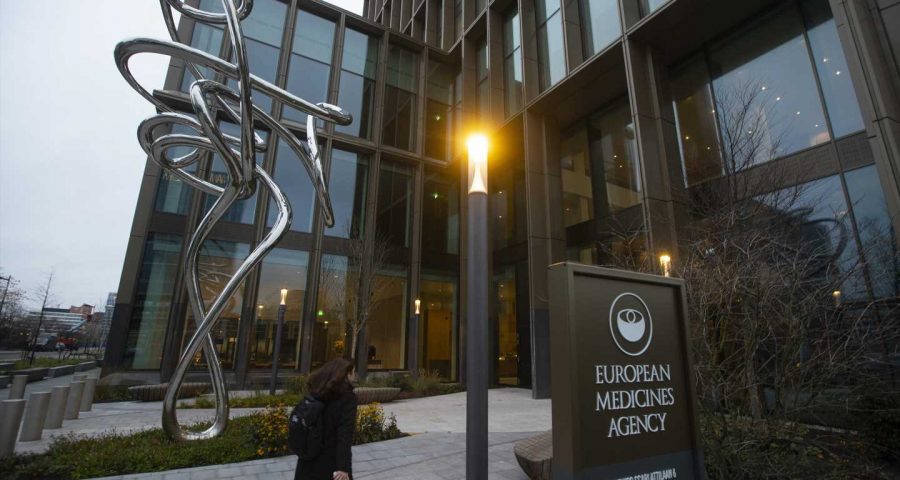 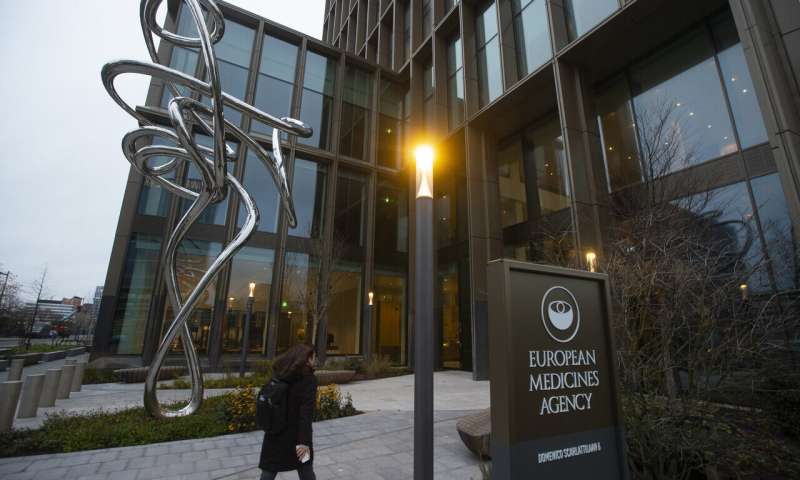 The European Medicines Agency recommended conditional approval Monday for a coronavirus vaccine developed by BioNTech and Pfizer to be used across the European Union, weeks after the shot was first authorized in Britain and the United States.

Following a closed-doors expert meeting, the EU drug regulator said it was recommending the shot be given to people over 16 years of age. The pharmaceutical companies will need to submit follow-up data on their vaccine for the next year.

“This is really a historic scientific achievement,” said Emer Cooke, the head of the agency. “It is a significant step forward in our fight against the pandemic.”

The approval needs to be rubber-stamped by the EU’s executive branch, a move its chief said is likely to happen Monday evening.

European Commission President Ursula von der Leyen tweeted that the EMA’s approval was “a decisive moment in our efforts to deliver safe & effective vaccines to Europeans!”

“Now we will act fast,” she said. The EU’s executive arm had been expected to require two or three days to approve the EMA’s decision.

Authorities in Germany and several other European countries have said they hope to begin giving the vaccine to people on Dec. 27.

“Today is a particularly personal and emotional day for us at BioNTech,” said Ugur Sahin, the Germany-based company’s chief executive and co-founder. “Being in the heart of the EU, we are thrilled to be one step closer to potentially delivering the first vaccine in Europe to help combat this devastating pandemic.” 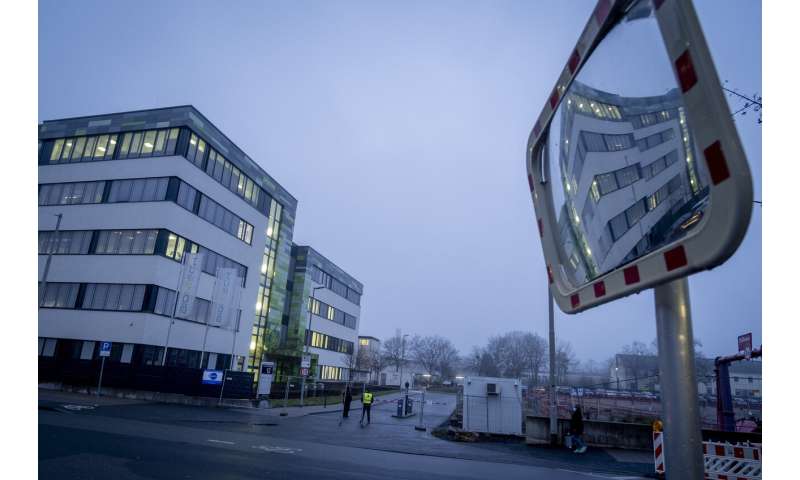 “We are standing by ready to start the delivery of initial vaccine doses across the EU as soon as we get the green light,” Sahin said.

The European regulator came under heavy pressure last week from countries calling for the vaccine to be granted approval for use as quickly as possible. EMA originally set Dec. 29 as the date for its evaluation of the vaccine, but moved up the meeting to Monday after calls from the German government and other countries for the agency to move more quickly.

“Our goal is an approval before Christmas,” German Health Minister Jens Spahn told reporters in mid-December. “We want to still start vaccinating this year.”

French government spokesman Gabriel Attal told reporters after a Cabinet meeting Monday that the logistical chain was in place to start vaccinations by Sunday.

Like Germany, France will start with elderly people in nursing homes. 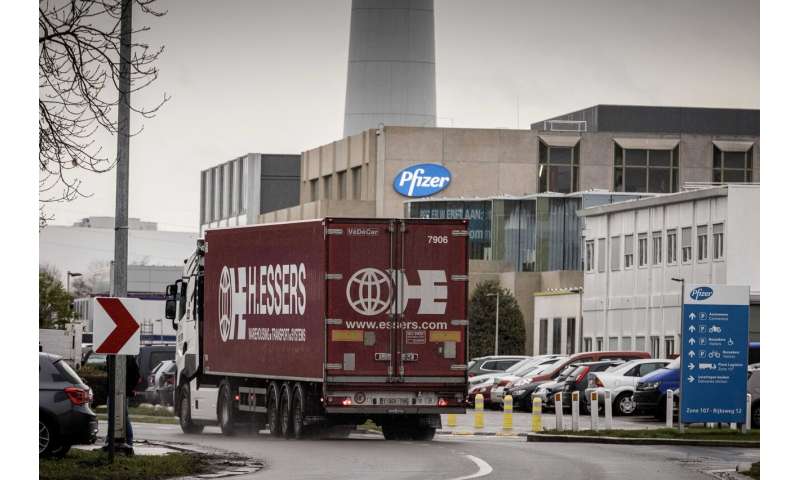 The Amsterdam-based EMA is responsible for approving all new drugs and vaccines across the 27 EU member states and is roughly equivalent to the U.S. Food and Drug Administration.

The vaccine has already been given some form of regulatory authorization in at least 15 countries.

Britain, Canada and the U.S. authorized the vaccine to be used according to emergency provisions, meaning the shot is an unlicensed product whose temporary use is justified by the pandemic that has killed almost 1.7 million people worldwide to date, according to a tally by Johns Hopkins University.

Switzerland became the first country Saturday to authorize the Pfizer/BioNTech vaccine according to the normal licensing procedure. EMA approval also follows the regular process, only on an accelerated schedule and under the condition that the pharmaceutical companies submit follow-up data on their vaccine for the next year.

In a statement last week that appeared to address concerns by some in Europe about the speed of the process, the agency stressed that the vaccine would only be approved after a scientific assessment showed its overall benefits outweighed the risks. 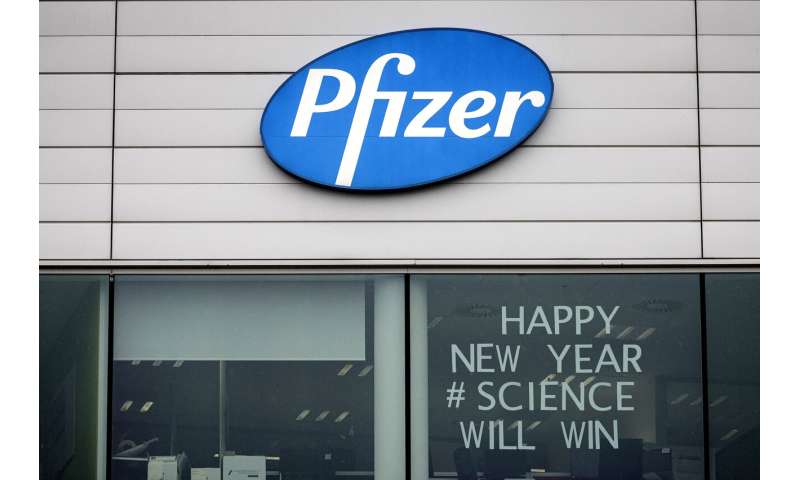 “A vaccine’s benefits in protecting people against COVID-19 must be far greater than any side effect or potential risks,” it said.

Scientists are still waiting for more long-term follow-up data to see how long immunity from the vaccines lasts and if there are any rare or serious side effects. Final testing of the vaccine is still ongoing; more information on whether the shot works in children is needed, in addition to its effects in pregnant women.

The vaccine is not made with the coronavirus itself, meaning there’s no chance anyone could catch it from the shots. Instead, the vaccine contains a piece of genetic code that trains the immune system to recognize the spiked protein on the surface of the virus. 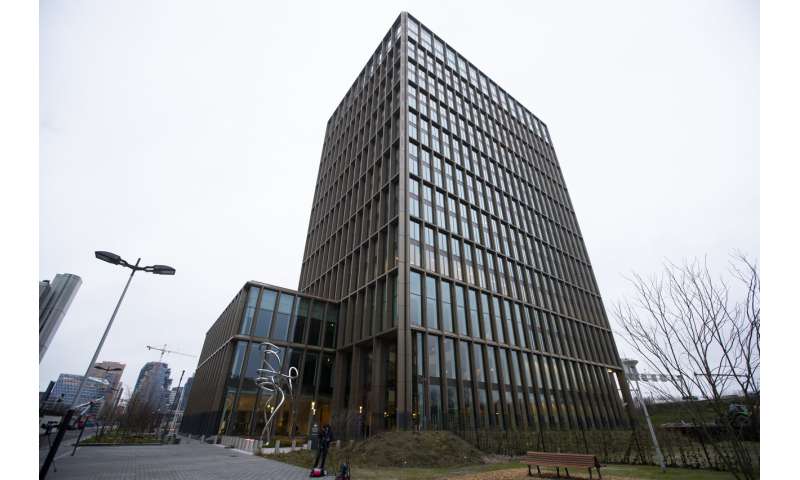 On the day Britain began its vaccination campaign, authorities warned people with severe allergies not to get the shot after two people suffered serious allergic reactions; it’s unclear if the reactions were caused by the vaccine.

The U.S. Centers for Disease Control and Prevention said that as of Friday there had seen six cases of severe allergic reaction out of more than a quarter-million shots of the BioNTech-Pfizer vaccine given, including in one person with a history of vaccination reactions. 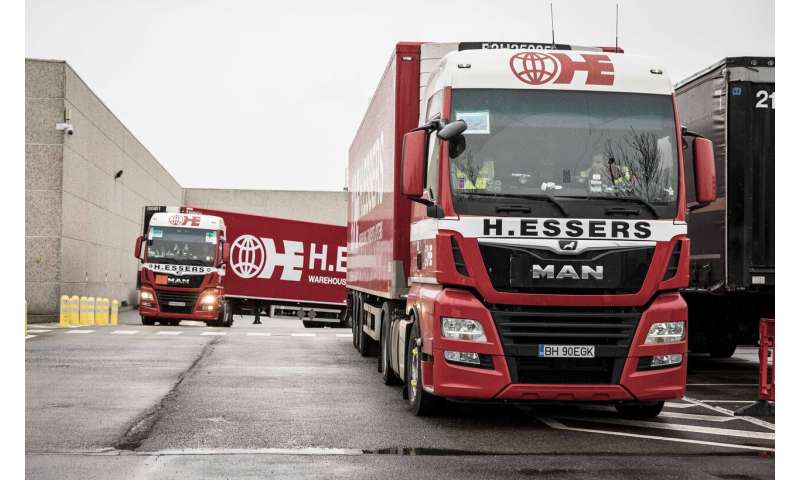 BioNTech and Pfizer offered the EU 400 million doses of the vaccine, but the bloc’s executive Commission chose to buy only 200 million doses, with an option for 100 million more.