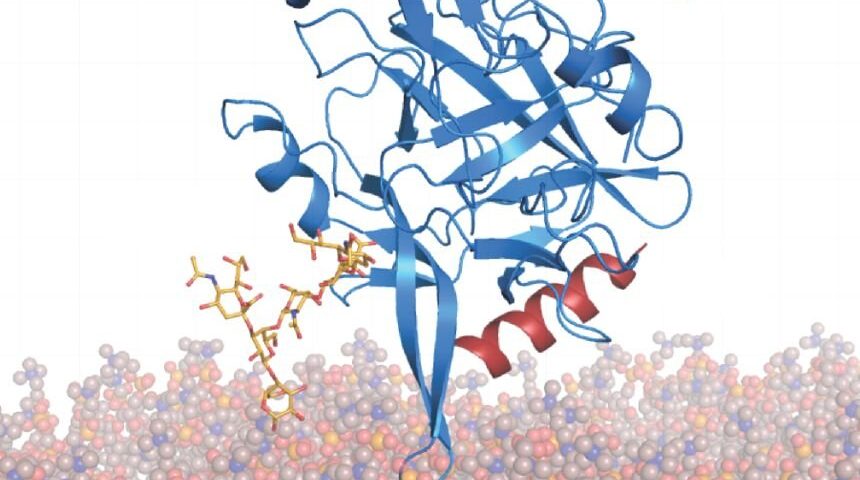 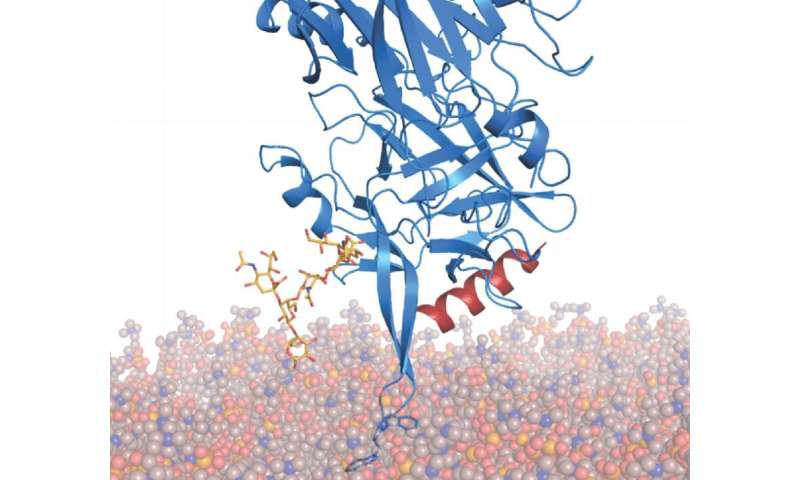 Botulinum toxin (BoNT) is used for a range of applications from treating chronic pain to reducing the appearance of wrinkles, but when injected it can diffuse into the surrounding tissue and give rise to adverse effects. A new study publishing March 17 in the open-access journal PLOS Biology by Linxiang Yin and Min Dong of Boston Children’s Hospital, USA and colleagues shows that a subtle modification of an FDA-approved form of BoNT enhances binding to the nerve cells and improves the drug’s potency and safety.

Botulinum toxin (BoNT) is produced by the Clostridium botulinum bacterium in seven serotypes, BoNT/A through G. All work in a similar way: after attaching to nerves near their junction with muscles (the neuromuscular junction), a portion of the toxin crosses the nerve’s membrane to prevent release of neurotransmitter and thereby paralyze the muscle. A commercial form of BoNT/A is approved for clinical treatment of various forms of muscle overactivity as well as cosmetic reduction of wrinkles, while a commercial form of BoNT/B is approved for a movement disorder called cervical dystonia.

BoNTs have two sites that recognise two separate receptors at the nerve terminal. Previous work has shown that several BoNTs including BoNT/B have an extended loop along the amino acid chain between the two receptor binding sites. Structural modeling suggested that if this loop contains hydrophobic (oily) amino acids it could interact with lipids in the nerve cell membrane, providing a third point of attachment and so increasing binding efficiency. These hydrophobic amino acids are present in the loop of several BoNTs, but not in BoNT/B.

Because potency is increased and adverse effects decreased by stronger binding, the authors investigated whether adding hydrophobic amino acids to this lipid-binding loop in BoNT/B might improve binding of the toxin to the nerve terminal. They showed that replacing just two amino acids in the loop with hydrophobic tryptophans did in fact enhance binding in vitro. They then produced a new BoNT/B containing this mutation plus a pair of mutations that had been previously shown to enhance binding to one of the two BoNT/B receptors, and demonstrated that this engineered toxin was more potent than the approved form of BoNT/B in a standard mouse paralysis assay. In addition, the new toxin caused less reduction in body weight, an effect consistent with a reduction in diffusion of the toxin away from the injection site.