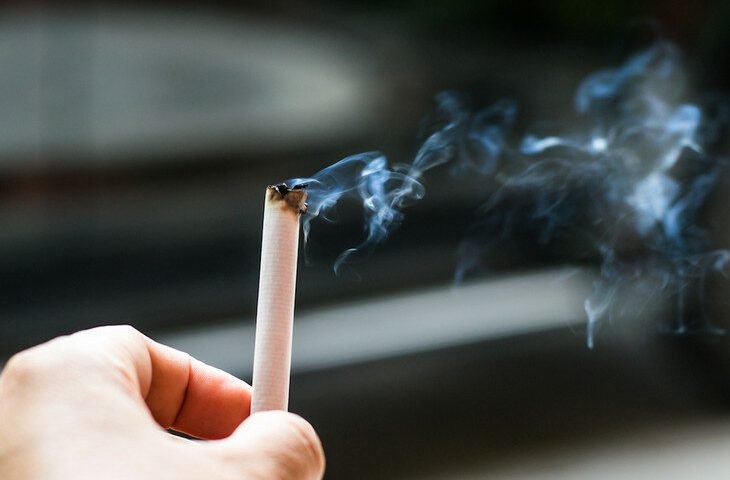 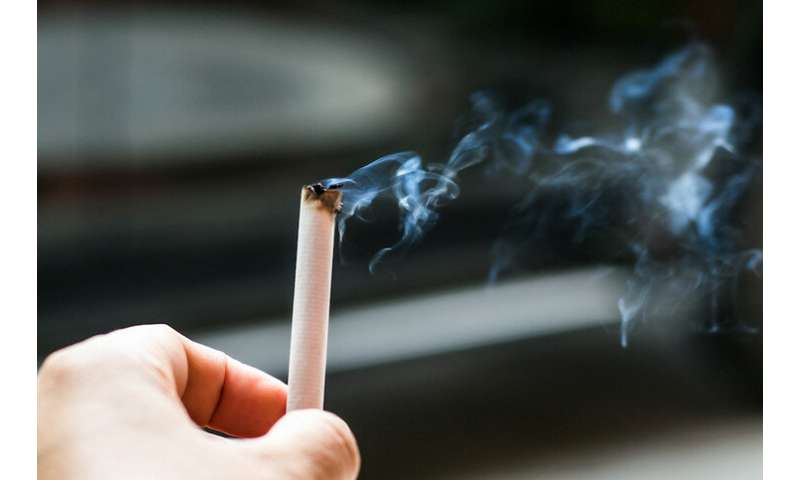 Obesity and smoking are the two leading causes of preventable deaths in the U.S., yet their full impact on health disparities is still being uncovered.

Michelle Frisco, associate professor of sociology and demography and Social Science Research Institute co-funded faculty member at Penn State, is quantifying behaviors such as smoking and obesity to show how they affect health disparities between people from different races and ethnicities. The work appears in the journal SSM—Population Health.

“We know that, compared to white peers, black men and women enjoy fewer years of life expectancy and healthy life expectancy, which is the number of years individuals can expect to live without disability. Meanwhile, immigrant and U.S.-born Hispanics live longer than U.S.-born whites, despite their ethnic minority and lower socioeconomic status,” said Frisco.

“We wanted to see how obesity and smoking contributed to these differences because we know that both health problems are socially patterned in ways that are likely to produce health disparities. For example, white men and women smoke more than Hispanic immigrants and black women are more likely to be obese and have a tougher time quitting smoking than white women.”

Frisco and her research team analyzed data from almost 20,000 U.S.-born white, black, Hispanic and foreign-born Hispanic men and women from the National Health and Nutrition Examination Study and linked mortality files. They first showed actual life expectancy and actual years spent disability free for each racial or ethnic group. They then simulated how many years each group could expect to live and how many years of life they could expect to live without disability if no one ever smoked or was obese.

The researchers expected that all groups would experience increases in life expectancy and healthy life expectancy, but were unsure whether the gains made would significantly narrow disparities in both outcomes between racial and ethnic groups. Their findings showed some striking reductions in group differences.

“The actual disparity in the life expectancy between white and black women in the U.S. is approximately two years,” Frisco reported. “When we simulated the elimination of smoking and obesity, that gap was reduced to 3 months. Nearly every significant group difference was reduced to the point that gaps between groups were no longer statistically significant.”

There was one exception. Foreign-born Hispanic men and women retained a large life-expectancy advantage of nearly three years over white peers even when both obesity and smoking were simulated as being eliminated.

The findings suggest that interventions aimed at preventing smoking and obesity could be more effective if they are tailored to target different populations. Frisco noted, though, that these programs shouldn’t just focus on individuals.

“We know that the places where people live influence smoking and obesity. For example, segregation leads U.S. black men and women to have elevated risks of long-term smoking and obesity in part because of the ways that tobacco companies disproportionately target minority neighborhoods as do fast food restaurants and corporations who sell soda. These and other forms of structural racism must be addressed if we want to ensure greater health equity in the U.S.,” said Frisco.

The research results from Frisco’s decade of work on the causes and consequences of obesity.