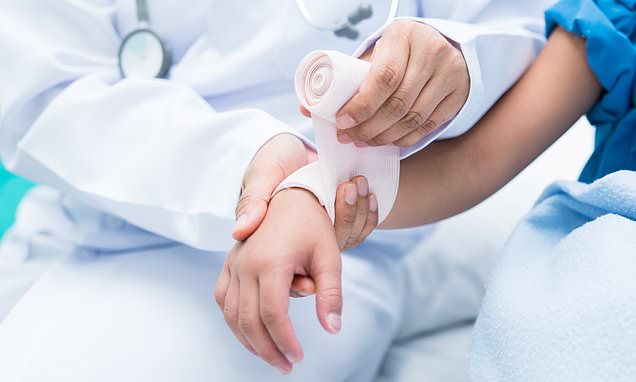 Eczema patients are more likely to break their bones, according to an analysis of NHS hospital data.

Researchers found hip, knee and spinal fractures were 13 per cent more common among adults with the skin condition.

Academics say this would mean there are an extra 164 broken bones among 100,000 eczema patients, compared to the average. 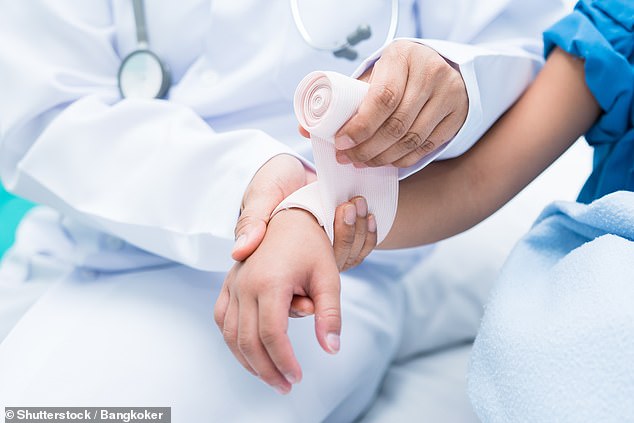 Researchers found hip, knee and spinal fractures were 13 per cent more common among adults with the skin condition

London School of Hygiene and Tropical Medicine experts trawled through almost two decades worth of fractures in England.

The study, considered to be the largest on the topic to-date, took data from almost 3.1million patients – 500,000 had eczema.

Professor Sinéad Langan and colleagues found patients with more severe eczema had an even greater risk of breaking a bone.

Hip and pelvis fractures were 50 and 66 per cent more common in severe eczema patients than the general population, respectively.

And patients battling severe eczema faced more than twice the risk of fracturing their spine, according to the results.

However, Professor Langan and team cautioned the risk to the millions of eczema patients around the world was still low.

The study, published in the Journal of Allergy and Clinical Immunology, did not prove that eczema weakened bones.

Eczema is an inflammatory condition of the skin that leads to redness, blistering, oozing, scaling and thickening.

It usually appears in the first few months of life and affects around 10 per cent of babies.

Eczema’s cause is not fully understood but it is thought to be brought on by the skin’s barrier to the outside world not working properly, which allows irritants and allergy-inducing substances to enter.

It may be genetic due to the condition often running in families.

As well as their skin being affected, sufferers may experience insomnia and irritability.

Many factors can make eczema worse. These may include:

There is no cure for eczema, however, 70 per cent of childhood sufferers no longer have the condition in their teens.

Patients should avoid known triggers for flare ups and use emollients.

It merely adds to the evidence, with a string of scientific studies in recent years having uncovered similar findings.

The experts admitted the reason could be that many eczema patients cut out dairy because they believe it may trigger flare-ups.

And they said people battling the condition may also be less likely to exercise, leaving them with weaker bones.

The team said the results are of public health importance, given how common eczema is and that broken bones can cause disability and death.

‘However, this is the first evidence that eczema precedes fractures and that fracture risk increases with more severe eczema.’

‘The substantial increase in the risk of spine, hip and pelvic fractures seen in those with severe atopic eczema is particularly concerning.’

She added that the results suggest severe eczema patients should have their bones screened ‘in order to prevent fractures’.

‘Atopic eczema is common, affecting 10 per cent of the adult population in the UK, so these findings are potentially relevant to a large population.

Around six million people suffer from eczema in Britain, while the figure is in excess of 35 million in the US, figures suggest.

The root cause of the condition, which can cause patients to itch their skin until it is red raw, has mystified dermatologists for decades.

Scientific advances in recent years have led to scientists floating the ideas of an eventual cure – but it remains incurable for now. 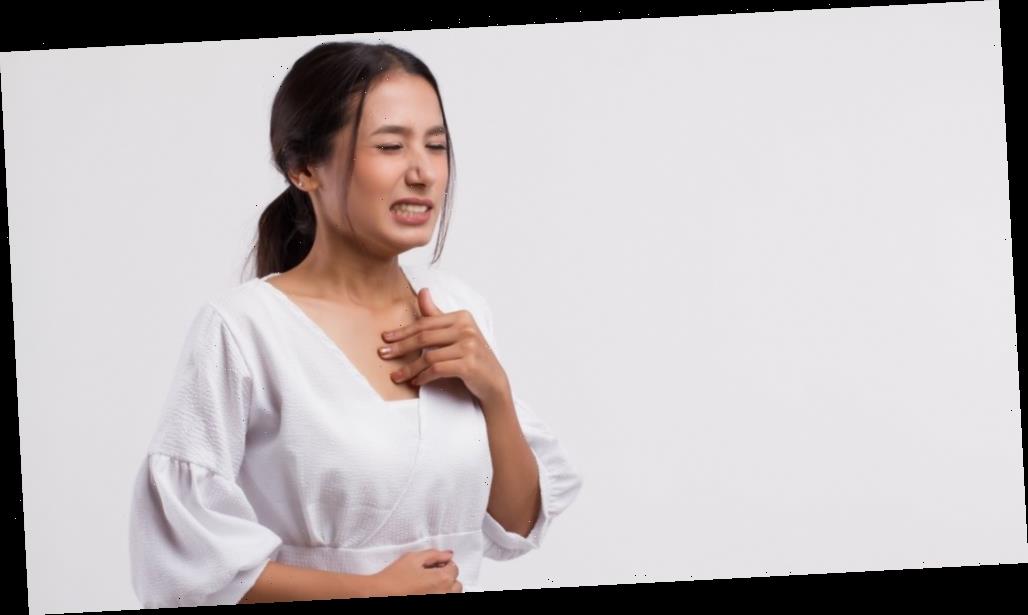 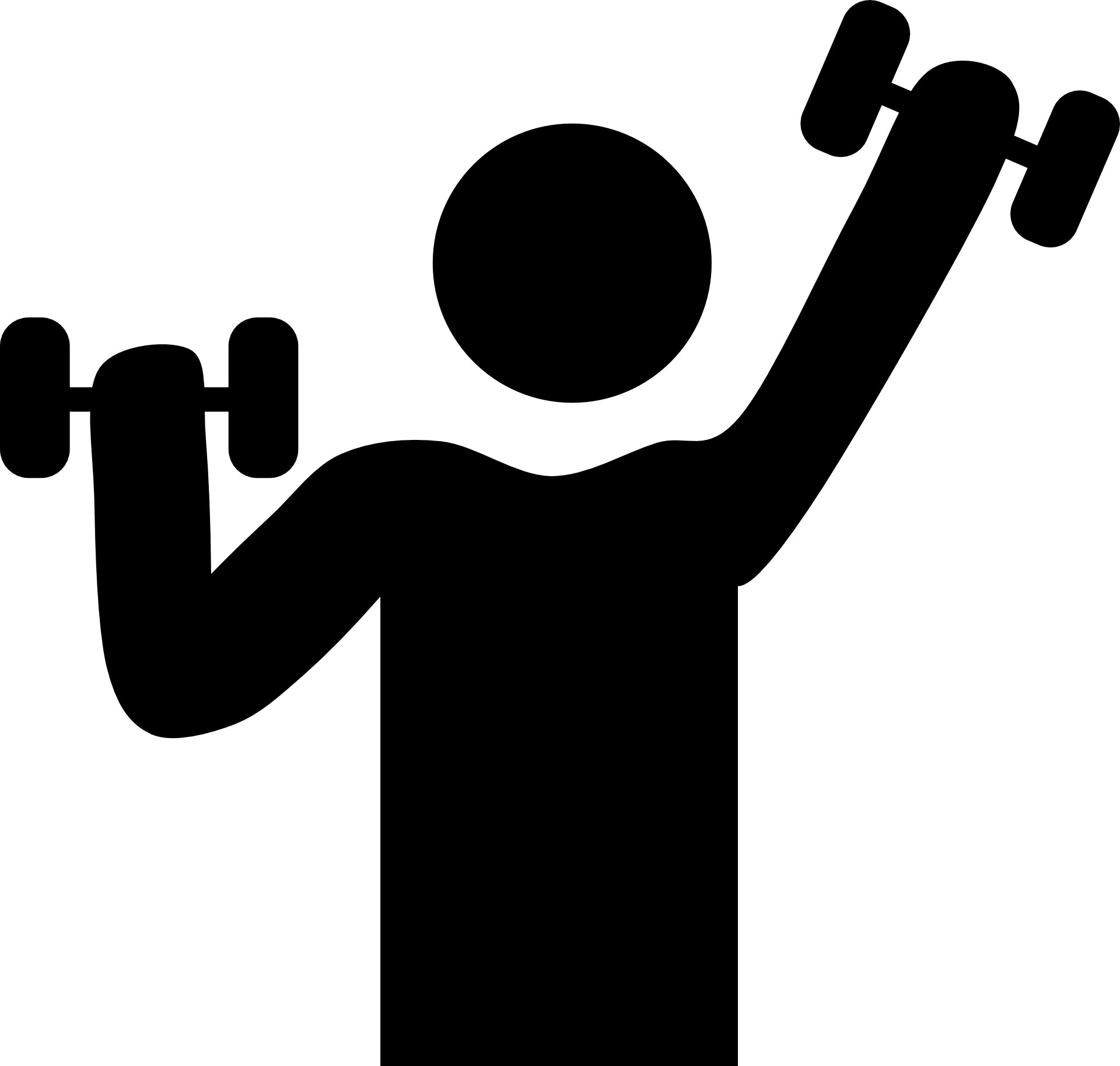 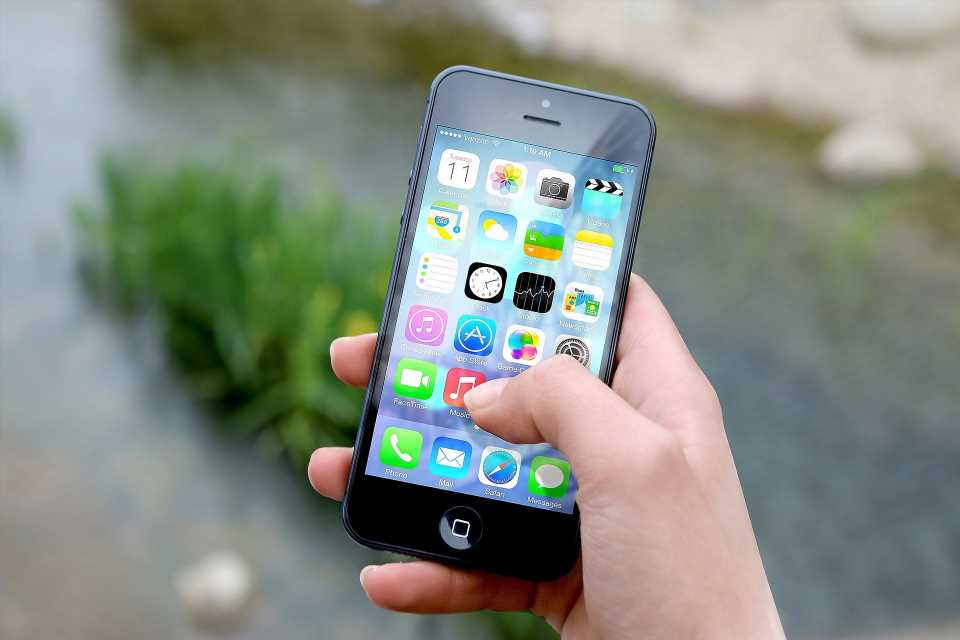