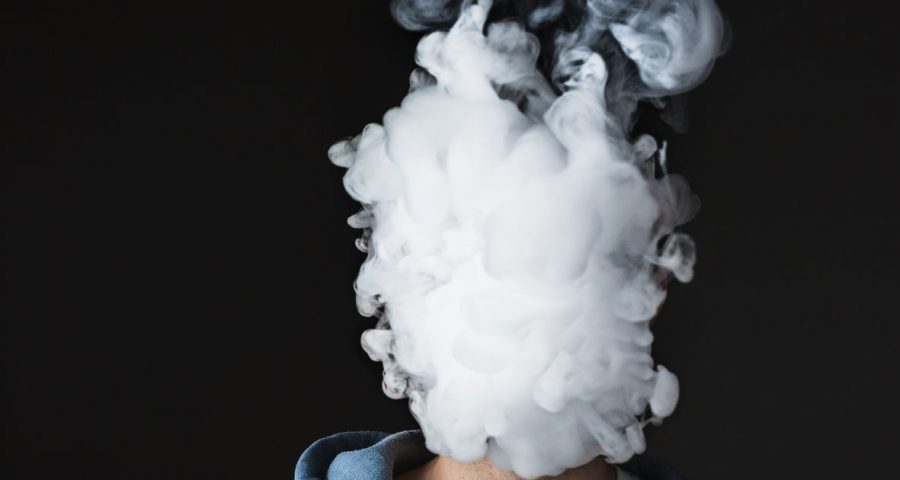 E-cigarettes may soon be prescribed by doctors in an effort to curb smoking.

Though not entirely safe to use regularly, e-cigarettes, or vapes, are said to be less harmful that tobacco products like cigarettes.

Health problems caused by smoking are well documented and around 78,000 people die due to smoking every year.

It can also be the cause of other debilitating illnesses and health problems like heart disease and stroke.

The hope is that the move to vaping will bring down cases of heavy reliance on tobacco, but it has caused some to be concerned by the effects on a person's health.

Some believe the product to be linked to a health condition commonly known as 'popcorn lung'. So do e-cigarettes cause popcorn lung?

Do e-cigarettes cause popcorn lung?

There is currently no evidence of a direct link between e-cigarettes and popcorn lung.

Cancer Research UK explained: "There’s no good evidence that e-cigarettes could cause the lung condition called popcorn lung. There’s been no confirmed cases of popcorn lung reported in people who use e-cigarettes."

However, some e-cigarettes contain a chemical called diacetyl, which makes the buttery flavour in the product and has been associated with popcorn lung. This is where the myth originates.

Also, diacetyl has been banned in vaping products in the UK since 2016. The government said in regarding to the popcorn lung myth: "Diacetyl is banned as an ingredient from e-cigarettes and e-liquids in the UK.

"It had been detected in some e-liquid flavourings in the past, but at levels hundreds of times lower than in cigarette smoke. Even at these levels, smoking is not a major risk factor for this rare disease."

Essentially, not enough is yet known and no direct link can be established as a result.

Cancer Research said: "E-cigarettes are a relatively new product – they aren’t risk-free and we don’t yet know their long-term impact. We strongly discourage people who haven’t smoked from using them. But research so far shows that vaping is less harmful than smoking tobacco, and can help people to stop smoking."

What is popcorn lung?

The name popcorn lung comes from a case of high exposure diacteyl experienced by workers in a popcorn factory.

Diacetyl is not the only supposed cause of popcorn lung. People more at risk of getting it may have been subjected to hydrochloric acid, chlorine, ammonia and nitrogen oxide.

Symptoms can include unexplained tiredness and weight loss, wheezing and fevers. This can then develop into chest pain, dizziness and shortness of breath.

It's worth remembering that E-cigarettes, though may prove to be a useful alternative to tobacco, are not recommended as health cures as they also contain harmful chemicals like nicotine.