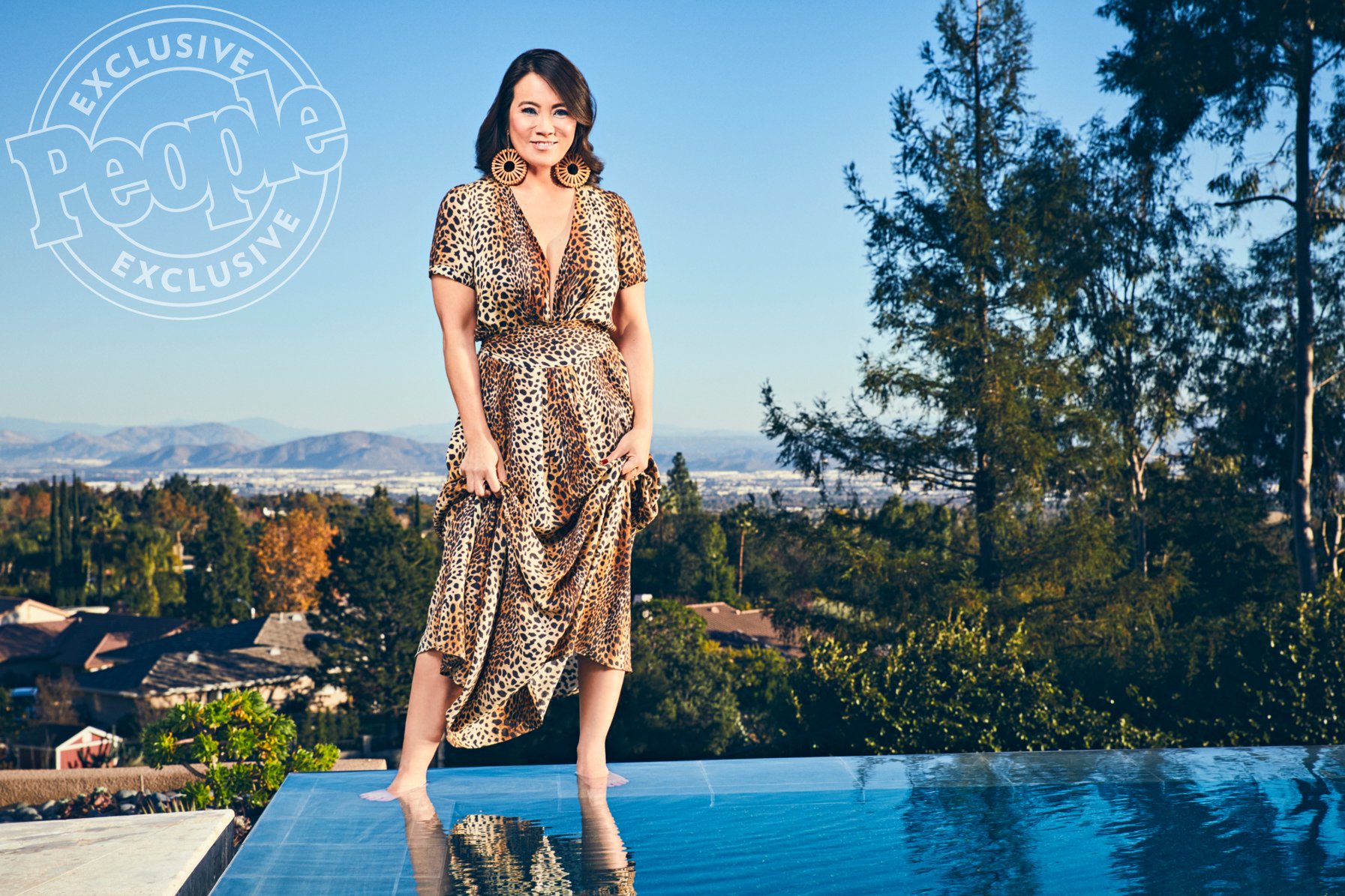 “I’m very much a control freak and it was actually very hard for me to decide to do the show,” Lee — whose blackhead extraction videos catapulted her to fame over the last few years — tells PEOPLE exclusively in its latest issue. “I was getting pitched by so many networks and I really didn’t know if I was interested.”

Known for her empathetic bedside manner, Lee, 48, says her biggest hesitation was being portrayed in a negative light.

“You know these shows: People end up divorced or throw stuff at each other. I don’t want that!” says Lee, who felt the added weight of representing dermatology responsibly.

For all the details on Dr. Sandra Lee’s journey to accidental stardom and life with her family, pick up the latest issue of PEOPLE, on newsstands Friday.

Shooting Dr. Pimple Popper four days a week has also been more stressful than she imagined. “The show definitely has given me some big cases,” says the physician, who has 4.8 million subscribers on YouTube and 3 million on Instagram.

“We’re booking out farther, but I also don’t want to neglect my ‘regular’ patients,” adds Lee. “It’s just evolving and I have to get adjusted to this new normal.”

Despite her initial doubts, Lee says the show has turned out to be a positive experience — and has helped her become closer to her patients.