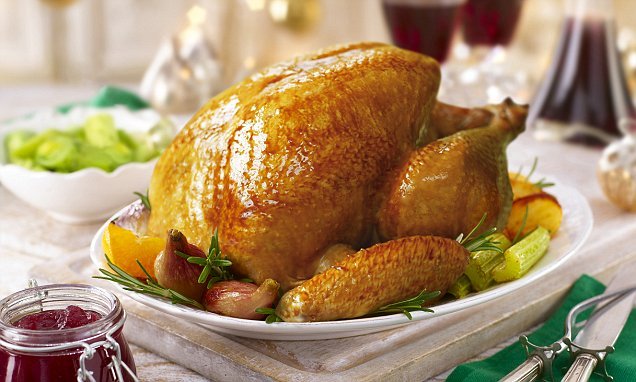 DR MICHAEL MOSLEY: Does cooking a Sunday roast really make the air inside your home ‘worse than Delhi’?

Does cooking a Sunday roast really make the air inside your home ‘worse than Delhi’, as some reports have claimed recently? Can the simple act of making toast ‘release toxic particles into the air’?

The news, which came in the wake of studies from the University of Colorado in the US, certainly made alarming reading. Their researchers, announcing findings at a meeting of the American Association for the Advancement of Science, claimed that they had unearthed surprising and disturbing evidence showing just how widespread air pollution in our homes really is. But how worried should we be?

We have known for a long time that air pollution on the streets, mainly from cars, trucks and burning coal, is extremely bad for our health.

According to the Royal College of Physicians, air pollution is responsible for the premature death of at least 40,000 Britons every year. It has also been linked to increased rates of mental illness and even childhood obesity. 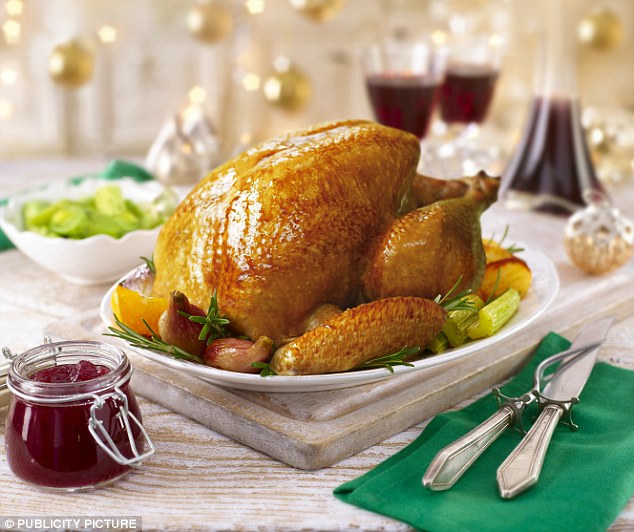 Does cooking a Sunday roast really make the air inside your home ‘worse than Delhi’, as some reports have claimed recently? Can the simple act of making toast ‘release toxic particles into the air’?

Despite the fact that we spend much more of our time indoors than outdoors, not as much attention has been paid to what goes on inside our houses. So Colorado-based Professor Marina Vance decided to do some measuring. Last summer she and her team took over a specially built house in Texas.

For a month they did all the usual cooking and cleaning, while constantly monitoring air quality with special sensors. They were particularly interested in measuring levels of tiny particles called PM2.5, which are so small they cannot be seen by the naked eye. They get their name from the fact that they are less than 2.5 micrometres – that is one 10,000th of a centimetre – across.

Recent widespread concern over pollution linked to vehicles with diesel engines is in part to do with how many of these PM2.5s they produce. The reason scientists worry about such tiny particles is that if they are inhaled, they can penetrate much deeper into our lungs than larger particles.

And once they get there, they cause inflammation and irritation. They can be absorbed into the blood and travel to the brain and other organs. Much to the scientists’ surprise, the simple act of roasting a turkey dramatically raised PM2.5 levels in the house. In fact, it was way above World Health Organisation guidelines for acceptable air quality – above the levels found on the streets of one of the most polluted cities on Earth, New Delhi in India.

As I mentioned earlier, we have known for some time that the PM2.5s produced by diesel engines are bad for us – not only because they penetrate the lungs when inhaled, but also because they come coated with some pretty nasty chemicals.

When these chemicals get into our bloodstream they trigger a whole load of reactions, which in time can lead to heart disease as well as lots of other diseases.

In fact, recent studies suggest that air pollution from diesel engines may be contributing to type 2 diabetes, rates of which are soaring, Alzheimer’s dementia and the neurodegenerative condition Parkinson’s disease.

MY OWN ALARMING TOXIC AIR EXPERIENCE

I HAVE no doubt that inhaling micro particles produced by diesel engines is bad for us. In fact, a while ago I took part in an experiment where I did just that. I went into a small, airtight room, where I was asked to cycle for 40 minutes, after which the scientists did all sorts of medical tests.

Then they asked me to go back into the room and cycle for another 40 minutes, but this time they connected up a diesel engine and pumped the fumes from that engine directly into the room where I was exercising.

To be honest, I didn’t really notice a big difference in air quality, but when they repeated their medical tests the changes were striking. My blood pressure had shot up, my blood was more prone to clotting, while my arteries had become stiffer and less flexible.

A one-off session like that won’t have had any lasting damage. The human body is remarkably good at processing and eliminating toxins, though inhaling diesel fumes is clearly not the route to a long and healthy life.

But do the chemicals and microparticles that come from roasting food or even using air fresheners (as some people have claimed), really produce the same nasty results, when inhaled, as those produced by diesel?

I think it is worth doing the research to find out but I would be surprised if the results were anything like as bad.

No one, to the best of my knowledge, has yet done an experiment of the sort I have just described, where you put someone in a confined space and then roast a turkey in that room, or spray air freshener about, and measure what happens to their hearts and lungs. It is an experiment that should be quite easy to do and I would be happy to volunteer. In the meantime, I think it is a good idea to keep your kitchen well ventilated and make sure the extractor fans are on when you are roasting – although most filters are probably not fine enough to take out the really tiny particles. Open the doors to let in fresh air when you are cooking – unless, you live by a busy road.

The report has made me think twice about the wisdom of buying a wood-burning stove, as they produce significant amounts of burnt micro particles, and I won’t be buying cans of air freshener any time soon. But will I go further? Will I boil my beef rather than roast it? Will I bin all my candles and dash out of the kitchen whenever I put the toaster on?

Until the scientists produce real evidence of harm, then the answer to all those questions is: no.