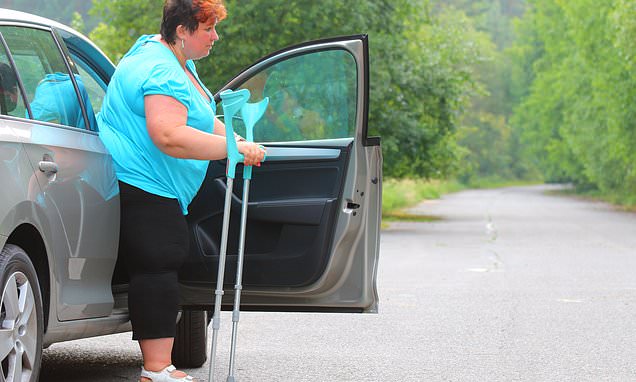 DR ELLIE CANNON: My surgeon cut through a nerve.. can I exercise it fit?

I had a varicose vein operation last June and they accidentally severed a nerve in my lower leg called the common peroneal nerve. Now I’m stuck with crutches and a big metal cast. Are there any exercises I can do while I await a repair operation?

The common peroneal nerve controls movement in the knee, the foot and the calf. Damage to this nerve, and an operation to repair it, are bound to affect exercise levels.

But temporary loss of leg function doesn’t necessarily result in poor health or a loss of fitness. Walking with crutches takes strength and stamina and burns up more energy than walking without them. And if you head uphill it will increase blood flow to the leg, which should help speed up the healing process after the operation. 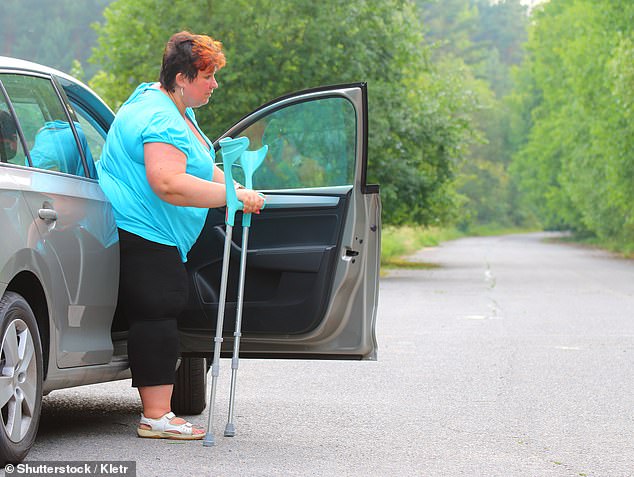 A reader asked Dr Ellie whether it was possible to do some exercise ahead of surgery, file photo

However, some people end up with aches and pains in the back or upper body as a result of the extra strain, so build up the pace gradually.

There are upper-body workouts and strength training which don’t require any leg support. Workouts on the floor such as crunches and half press-ups are easy without applying pressure to the leg wound.

When the wound heals and stitches are removed, swimming can provide a good whole-body exercise.

Over the past six months, I’ve experienced bouts of light-headedness and I see flashing lights. I’ve also lost almost a stone. Could this be an oncoming heart attack? I am 55 and otherwise healthy and active.

Losing weight when you don’t intend to is a red flag for doctors. Often, spontaneous weight loss is a sign of serious illness such as bowel disease, cancer or thyroid disease, but not a heart attack.

GPs always perform blood tests and an examination in these cases. It is especially troubling in those over 50 as rates of bowel cancer are higher.

If a GP suspects bowel cancer, they may fast-track patients for more invasive tests within two weeks. 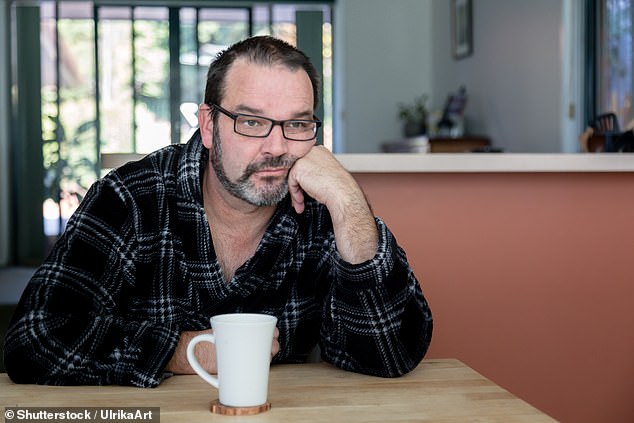 Light-headedness is common and may be the result of heart issues, raised blood pressure or anaemia. But if a patient is also seeing ‘flashing lights’ urgent investigations are needed, including possibly for the eyes, as this can be a sign of damage to the retina at the back of the eye. .

A common sign of an impending heart attack is chest pain or a tightening of the chest that is felt in the chest but can travel to the left arm, the jaw and the throat.

Now we can target anti-vax pedlars… with the truth 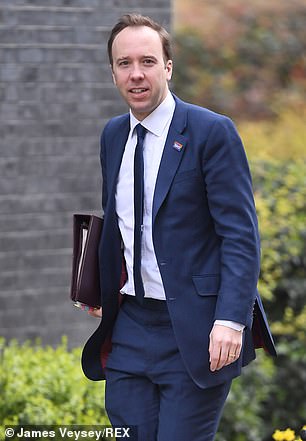 MPs have finally pledged to legislate against one of the most destructive threats to public health: fake health news online.

Health secretary Matt Hancock will penalise social-media sites if they fail to remove such dangerous posts. But he must act fast.

Vaccination rates are almost ten per cent below the number that sees all children protected against the spread of fatal conditions such as measles, mumps, rubella and meningitis. ‘Anti-vax’ parents are risking not only their own children’s lives, but those of others.

According to research, the gradual reduction is due primarily to the web of toxic myths about vaccines spread on social media. I see a growing number of worried parents in clinic, riled by nonsense about vaccines ‘overloading’ the immune system.

The result? Almost 1,000 cases of measles in the UK in ten months – four times as many as the previous year, mostly in teenagers and children. Make no mistake, vaccines are deemed safe and life-saving by every medical authority.

So how should we respond to someone citing pseudo-scientific beliefs? The answer is not to call them stupid or crazy, but to deliver the facts in a kind, calm way. Alongside legislation, educating is key to stopping this madness.

Don’t be alarmed by reports that anti-depressant prescriptions have doubled in a decade: doctors are not readily dishing out pills to every patient who feels a bit stressed out.

In fact, it is a promising sign that patients feel more comfortable seeking treatment for sometimes crippling mental-health problems.

It’s no wonder prescriptions have risen; diagnoses of depression and anxiety have risen by a third in five years and there are twice as many patients seeking emergency mental-health care than five years ago.

Anti-depressants, with therapy, can provide an lifeline. They are effective for a debilitating illness. 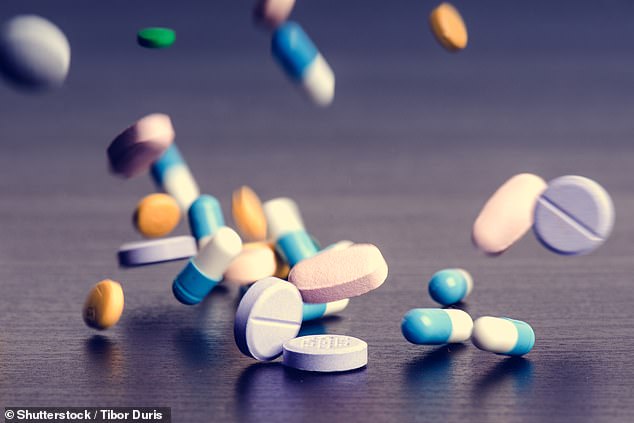 People shouldn’t be alarmed by reports that anti-depressant prescriptions have doubled in a decade as it is a promising sign that people are more comfortable seeking treatment, file photo

GPs are not to blame for the UK’s poor cancer survival rates, despite reports suggesting so last week.

There are myriad reasons for a delay to diagnosis – the most common being patients’ inability to recognise symptoms or reluctance to visit their GP.

A scientific review linked the UK’s system – where patients must visit a GP before referral to a specialist – to our cancer survival rate being ten per cent lower than in some European countries.

But even the report authors did not blame GPs, noting that it was an association that may have been caused by other factors, such as the specialist hospital.

DO YOU HAVE A QUESTION FOR DR ELLIE?

Dr Ellie can only answer in a general context and cannot respond to individual cases, or give personal replies.

If you have a health concern, always consult your own GP.

In fact, they found that most GPs referred patients within two weeks of suspicious symptoms – as they should.

And the chairman of the Royal College of GPs pointed out that the research highlighted a ‘chronic lack of access to diagnostic tests in primary care’, which can have a huge bearing on referral rates for conditions such as cancer.

Not all doctors are perfect, but we do the best we can within the constraints of an underfunded system.

Blaming GPs for every crack in the NHS won’t help patients.

Instead, it will put them off visiting their doctor – and that’s a delay that could prove fatal.