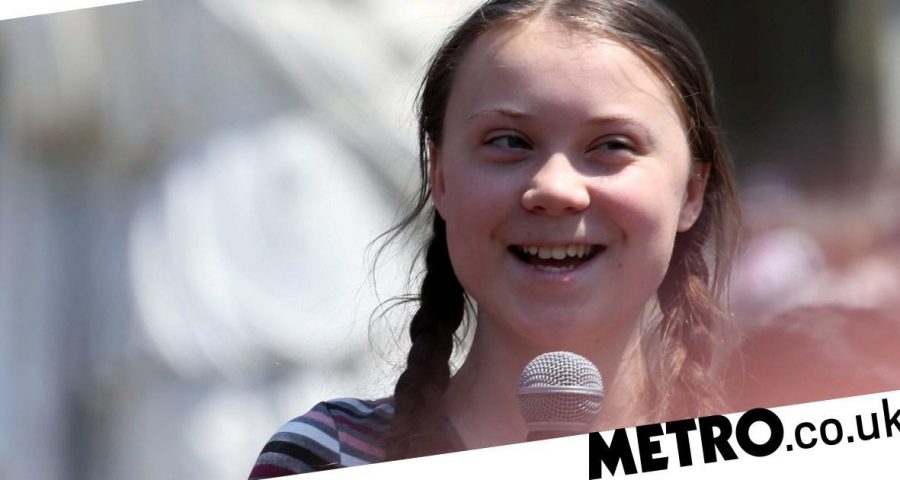 A desperate deflection, an insensitive attack and a distinct lack of autism understanding. These are just three ways to describe a recent article in Spiked targeting climate activist Greta Thunberg.

In the article, which has angered the autism community especially, the author described her as a ‘weirdo’ and wrote the ‘poor young woman increasingly looks and sounds like a cult member’ – a description meant to belittle Thunberg’s work and bring focus on to her personally.

People have rushed to defend her condition, but as someone who has autism I can’t help but wonder – have we missed the point?

Greta Thunberg is a leader, a Nobel peace prize nominee and, yes, she is also autistic.

Yet in articles, opinion pieces and online discussions which centre on her battles against climate change, readers and writers both somehow manage to bring her autism into the discussion – even when it has no place being there.

I am grateful that people have offered their support, but I find it infuriating that in doing so, the conversation has moved from one of climate change to one of autism – something which I believe only replaces one label with another.

Autistic people have a vast array of talents, but society spends so long focusing on how the differences can be ignored or tamed that we rarely stop to focus on the advantages they provide.

This is why many including myself struggle with sharing our diagnosis with people, as once we do everything is viewed through a person’s past experiences and expectations of autism.

I can also visibly see the dynamic of a job interview change from ‘strong candidate’ to ‘flight risk’ or ‘liability’ after I mention the fact I run a website about autism.

This despite the fact that my page actually showcases many of the creative skills that employers are looking for.

Autism is a spectrum and every person is impacted to widely different degrees. While Thunberg’s voice may have been shaped by the condition, what makes her an inspiration isn’t that she has carried out her work despite being autistic – her outstanding accomplishments speak for themselves.

It’s also interesting that many have defended her by saying autism is the reason for her ‘monotone’ speech, yet few mention that it may also be due to English not being her first language.

Furthermore, while many criticise climate change movements as rabble-rousing, I believe Thunberg’s cool and fact-led approach should be celebrated as evidence that this is not the case.

The response to the article on social media, where people have said things such as ‘picking on a girl with Aspergers seems pretty f***ing abysmal’, demonstrates that our understanding of autism is still lacking.

It suggests that autism is still perceived as something we must all scramble to protect at a moment’s notice.

By jumping to defend Thunberg’s quirks, we are not showing solidarity with her, but exemplifying that we still view autism as a disability that must receive special dispensation. This is a shame, as she has herself said that autism is a ‘superpower’ and one which is only held back by other people’s lack of understanding.

If you want to support Greta Thunberg, don’t do it by defending her autism – stand up for her beliefs instead.

After all, while her voice may be under scrutiny, she’s fully capable of speaking up for herself if this petty name-calling really affected her.

MORE: My Label and Me: Being autistic is something to be celebrated

MORE: Autistic people have voices, reducing us to puppets in a play is a betrayal

MORE: I won’t support Autism Awareness Week because autistic people are not a ‘problem’ to be aware of