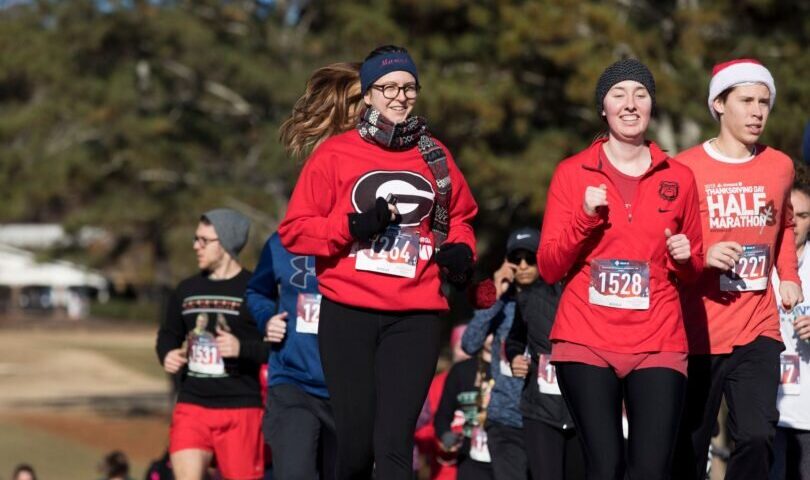 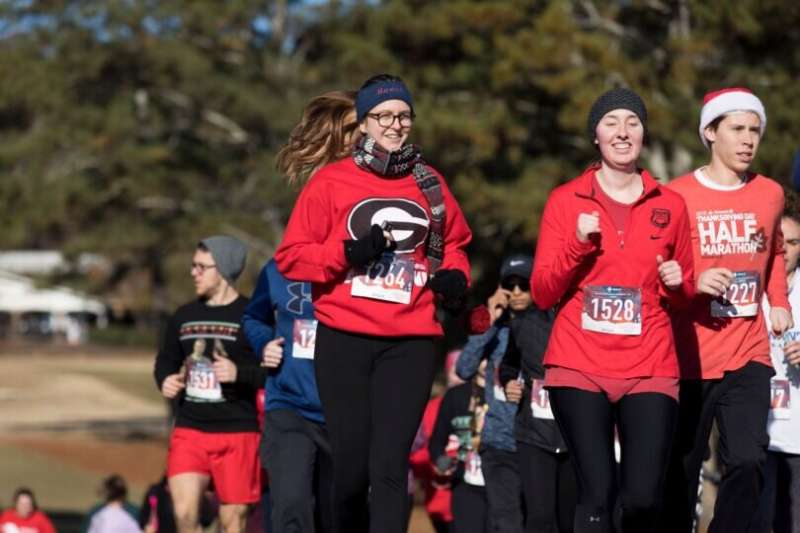 Marathon runners hoping to improve their running times may need to avoid participating in races that take place on one particular spring day each year.

The paper, “Marathon run performance on daylight savings time transition days: results from a natural experiment,” was published in the journal Chronobiology International in September 2021. O’Connor co-authored the paper with Mihaela Kancheva, a college alumna and current medical student at the University of Central Florida.

“Because shifting clocks by even one hour in the spring and fall temporarily disrupts sleep and mood, we wondered if human performance also would be disrupted,” O’Connor said.

Other data collected includes temperatures on race days and the latitude, longitude and altitude of each city where the races took place. O’Connor and Kancheva looked at 18 marathons and control races that occurred in the spring, compared to 29 marathons and control races that took place in the fall. Locations for marathons ranged from major cities like Los Angeles, New York City and Washington, D.C., to smaller races in towns like Frankenstein, Missouri, and Van Wert, Ohio.

After adjusting for the number of marathon runners in each race, they found that average running time was worse by about 12 minutes on the spring daylight saving time day. In contrast, there was no worsening of performance for the marathons held on the autumn daylight saving time transition day.

O’Connor said there is not a conclusive answer to explain the discrepancy in runner performance seen in the spring but not in the fall.

“However, I speculate that slowed run time in the spring is either due to sleep loss or the shift in the timing of the race in relation to the runners’ internal biological clock—our bodies work best when our body clock is in synchrony with the environmental time, and on shift days this timing is disrupted for a day or so,” he said.

He said the influence of these variables may put the spring marathon runners in a worse mood or make the run be perceived as more effortful than usual.