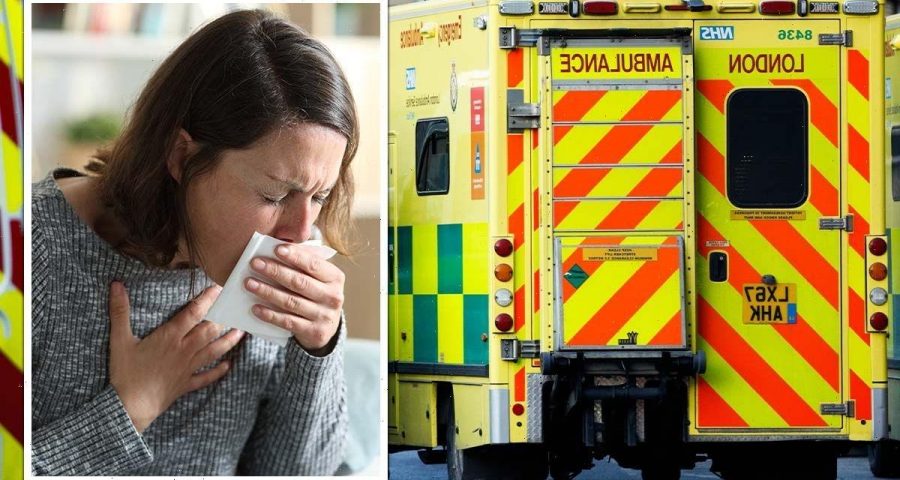 The UK is currently eyebrows deep in a melee of problems. From the cost of gas and electric being pumped into homes to the sewage being pumped into the oceans, from a creaking health system to a No10 waiting for a new tenant, there are a range of uncertainties facing the nation. The state of the healthcare system is one of them as the NHS endures a summer of discontent before a winter which many fear will be one of catastrophe. Adding into this mix of negative news is the cost of living crisis, one which will have an impact on the health of not just the health service in question, but also the patients it serves. Dr Charles Armitage is the co-founder of technology company Florence and an ex NHS clinician; he has been talking to Express.co.uk about the impact of the rising cost of living on the nation’s health.

The first thing to say is that the news is not good, either for the NHS or patients who will come streaming through the doors this winter as numbers of those needing its services rise as per annual tradition.

How the cost of living crisis will impact these numbers is not a simple, but a multifaceted answer as a lack of money affects not just someone’s ability to heat their home, but to put high-quality food in their stomach.

Armitage said of the situation that the cost of living crisis and subsequent lack of heating in many homes will lead to existing conditions such as diabetes getting worse and the onset of other conditions such as chest infections.

Armitage added that when it comes to eating: “People [are] going to either choose to eat less, skip meals or ultimately eat lower-quality food and that means transitioning from less fruit and vegetables to processed food and saturated fats. The impact of that is ultimately is that you get populations of people that are more at risk of long-term conditions or even acute deteriorations to their conditions.” 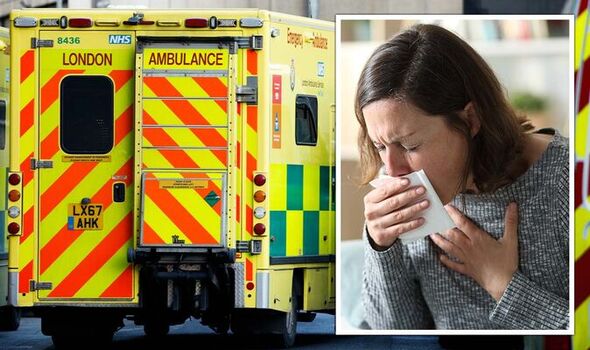 With regard to heating, Armitage said this would also have an impact: “If people aren’t heating their homes appropriately, 100 percent that will have an impact on things like chest infections and pneumonia.”

However, even wrapping up in a blanket in order to say warm could have a negative impact due to lack of activity: “If people are just stuck in their homes wrapped up in a rug, not really doing anything, the impact that’s going to have on people’s activity levels and the impact of that on long-term health conditions, such as heart disease, diabetes, strokes, any muscular skeletal conditions.”

What this all comes down to is an increased number of patients coming to the health services for help and treatment for conditions which have either been caused or exacerbated by the cost of living crisis.

As to which part of the health service is affected and what order, Armitage cautioned that it won’t all immediately fall on local hospitals and A&E departments, but that “everything will get worse”.

“That means people who are old, frail, who have disabilities, who are kind of on the edge of being able to stay at home, maybe they’ll tip into requiring longer term care or an increased package of care.”

However, while there are fears primary and community care may break this winter, Armitage said that is already happening: “Everything ends up affecting A&E because when primary care and community care fall down which is what they’re doing at the moment, the thing that takes the strain is the A&E department.”

Furthermore, the types of conditions that will put a strain on A&E are those conditions which require prolonged care such as patients with cardiorespiratory conditions. 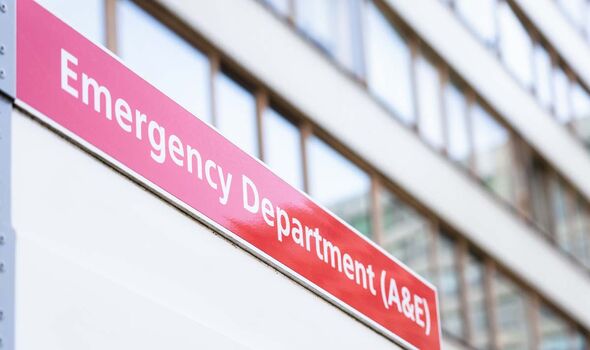 Meanwhile, it’s not just ex NHS doctors which are concerned about the impact of the rising cost of living on patients; charities are too, including Asthma and Lung UK.

Speaking to Express.co.uk, their CEO Sarah Woolnough said: “As winter approaches and temperatures plummet, we’re deeply concerned that increased fuel poverty will leave thousands of people with lung conditions unable to heat their homes and fighting for breath.

“Cold air is one of the most common triggers for people living with lung conditions like asthma and COPD [chronic obstructive pulmonary disease], leading to life-threatening attacks and flare-ups. Cold weather can also contribute to mould and damp – a trigger for around 2.5 million people with asthma in the UK.”

As with the impact on primary and social care, this is not something that could happen in the months ahead, it is something which is happening now. 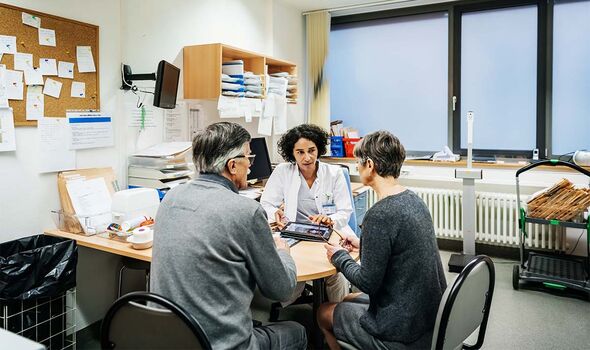 Woolnough added: “As a charity we’re already seeing a spike in calls to our helpline and visits to our website for support with financial and welfare benefits advice, and we’re worried that as energy prices rise we’re going to see a sharp decline in the country’s lung health this winter.

“With the triple threat of freezing homes, colds and flu, and expected COVID-19 peaks, we’re running the risk of yet another major healthcare crisis. As part of the Fuel Poverty Coalition, we’re calling on the UK government to provide more financial support for people with long-term health conditions and on low incomes, so they can afford to keep their homes warm this winter.”

The Fuel Poverty Coalition is a coalition of charities campaigning for the UK government to provide help for the poorest in the UK this winter to stop them falling into debt with their energy companies.

Should this happen, this will pile on psychological stress onto a those already struggling physically due to the impact of the cost of living crisis on their bodies and their homes.