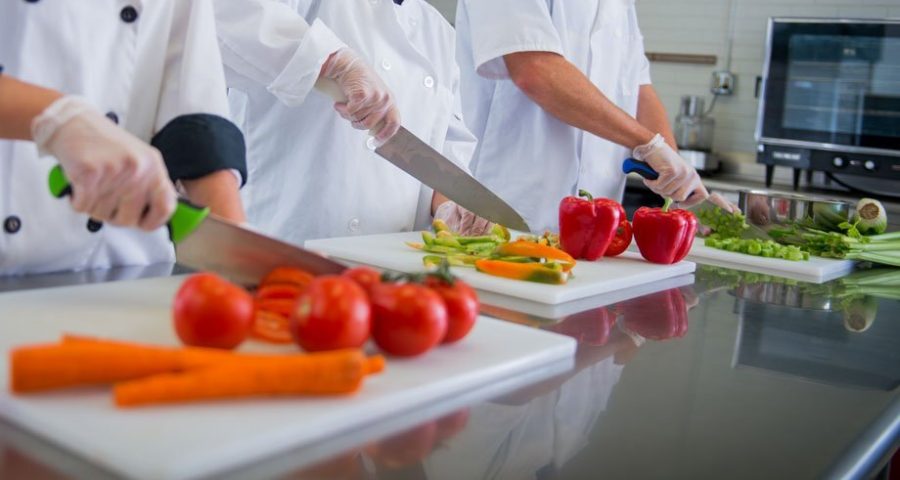 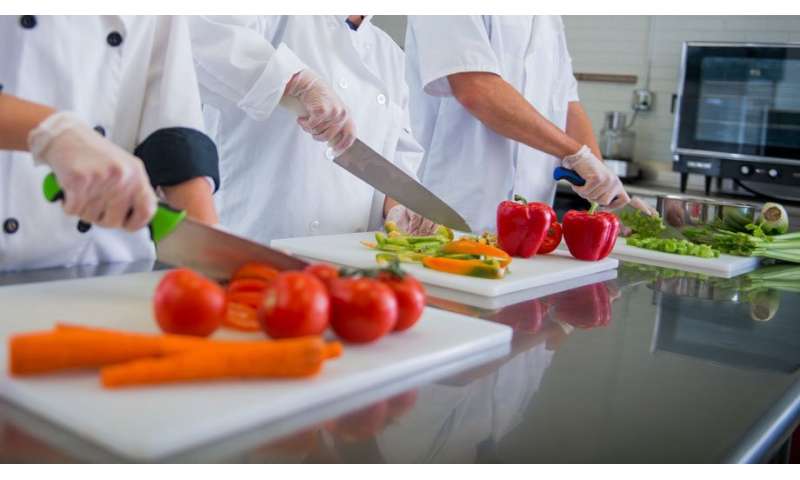 Assistant professor Cydne Perry of the Department of Health and Nutritional Sciences sought to evaluate whether adults age 65 and older on the Dietary Approaches to Stop Hypertension diet, or DASH, with a prescribed protein intake would maintain muscle mass and strength. “Muscle maintenance is a way to reduce older adults’ risk of falling, thus improving their quality of life while reducing health-care costs,” Perry explained.

The 36 adults who completed the 12-week study lost an average of 6% of their total body weight and maintained their muscle strength. In addition, “the dietary changes actually helped improve their metabolic health,” she said, thereby reducing their risk of developing cardiovascular disease, diabetes, metabolic syndrome and fatty liver disease. Study results were published in the January issue of Nutrients, a peer-reviewed human nutrition journal.

In addition to being at least 65 years old, the participants had to be able move around on their own. When the researchers did baseline evaluations, Perry said, “it just so happened that the participants were obese, had high blood pressure and had reduced muscle strength.” One had diabetes and two had prediabetes.

Furthermore, she noted, “I did not control for physical activity. Because of that, this cohort of people maintained their regular daily physical activities, which shows the true effect of the diet.”

More than 41% of older Americans are obese, according to Centers for Disease Control Statistics, and the National Council on Aging reports that 80% of older adults have at least one chronic disease. Most also do not exercise regularly.

During the study, participants “consumed all of the meals provided by the research personnel and none that we did not provide,” Perry said. This methodology, known as controlled feeding, is “the gold standard for clinical nutritional research in humans.”

American dietary guidelines recommend that sedentary older males consume 2,000 calories per day, while women should have 1,600 calories per day. Consequently, the research team prepared meals for the 15 men and 21 women in the study that contained 1,800 calories a day.

The DASH diet is a food group-based diet consisting of grains, dairy, protein, fruits and vegetables. “It is the ratios within those food groups that make the diet so effective,” Perry said. “The diet emphasizes whole food, no processed foods.”

Another key aspect of the study was protein intake. Participants consumed 126 grams of meat a day, evenly distributed among breakfast, lunch and dinner. “We were looking at the effect of daily meat consumption on muscle maintenance,” she noted. The diet also included 391 milligrams of cholesterol a day, which is actually more than the recommended limit of 300 milligrams.

Generally, when older adults, in particular, lose that much weight without engaging in weight training, they tend to lose strength, she explained. Surprisingly, the participants not only maintained their muscle strength, but also improved other physical movement parameters.

“As body mass decreased, grip strength increased,” the researchers reported. The participants’ ability to move from a sitting to a standing position also improved. Furthermore, Perry noted, “Though they did not build any muscle, their muscles became more efficient at utilizing energy.”