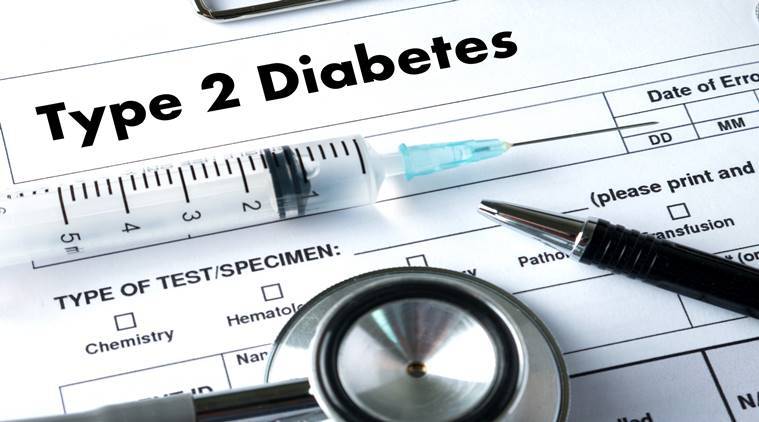 Non-alcoholic fatty liver disease (NAFLD) is closely associated with obesity and type-2 diabetes. Its rise is reflective of the social problems of poor diets and sedentary lifestyles. 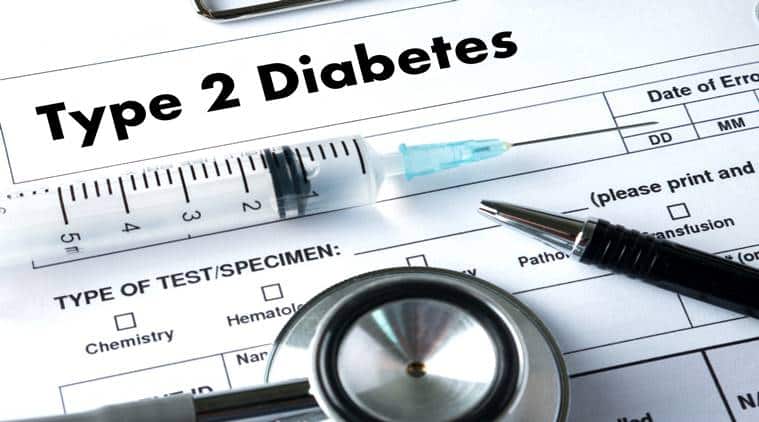 While analysing 18 million people living with type-2 diabetes, a study led by Queen Mary University of London and the University of Glasgow found that diabetics are at a particular risk of developing deadly liver cirrhosis and liver cancer.

Non-alcoholic fatty liver disease (NAFLD) affects up to a quarter of people in the West and is closely associated with obesity and type-2 diabetes. Its rise is reflective of the social problems of poor diets and sedentary lifestyles. Since general practitioners are often unaware of the condition, patients mostly go undiagnosed.

NAFLD is a benign condition for the majority but one-in-six people will go on to develop the aggressive form of the disease, called non-alcoholic steatohepatitis (NASH), leading to liver injury, scarring and eventually in some cases, cirrhosis, liver failure and even liver cancer.

Published in the journal of BMC Medicine, the team combined the healthcare records of 18 million European adults from the UK, Netherlands, Italy and Spain. They matched each NAFLD patient to 100 patients who did not have a recorded diagnosis, and looked to see who developed liver cirrhosis and liver cancer over time.

“We were surprised that the number of patients with recorded diagnoses of non-alcoholic fatty liver was much less than expected, meaning that many patients are actually undiagnosed in primary care. Even over the short time frame of the study, some patients progressed to more advanced, life threatening stages of disease, suggesting that they are being diagnosed very late,” said lead researcher Dr William Alazawi from Queen Mary University of London.

Naveed Sattar from the University of Glasgow said, “Doctors treating patients with diabetes already have a lot to check on – eyes, kidneys, heart risks – but these results remind us that we should not neglect the liver, nor forget to consider the possibility of NASH. They also remind us that perhaps more efforts are needed to help our patients with diabetes lose weight and cut alcohol.”

The study also found that NAFLD/NASH patients acquired diagnoses of life-threatening liver disease within a relatively short time (around 3.3 years). The researchers said that it is not feasible that this reflects true rates of disease progression.

In India, prevalence of NAFLD is estimated to be around 9-32 per cent in the general Indian population, with a higher incidence rate among obese and diabetic patients. In fact, type-2 diabetes surges the risk of liver associated death by up to 22-fold in patients with NAFLD, as per National Center for Biotechnology.

Notably, a 2017-study, ‘Prevalence of non-alcoholic fatty liver disease (NAFLD) in patients with type 2 diabetes mellitus and its correlation with coronary artery disease (CAD)’, in India found that the prevalence of NAFLD was 41.2 per cent in the study group and was higher in females.

NAFLD in the younger age group was also significantly higher than that in the older age group. Elevated liver enzymes, elevated HbA1C, duration of diabetes, obesity, acanthosis nigricans and metabolic syndrome were all significantly associated with NAFLD.