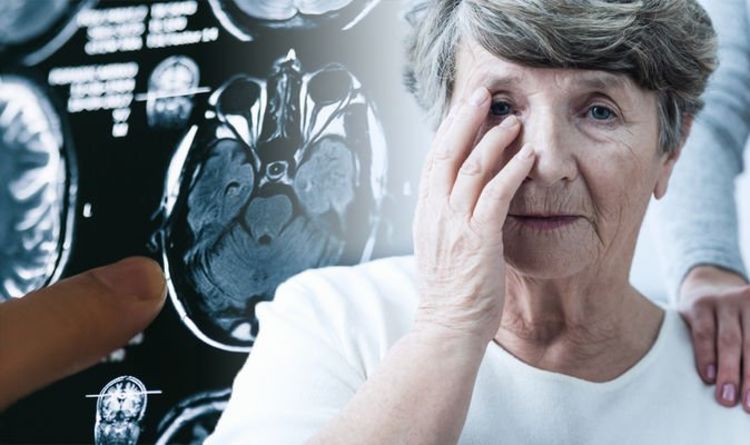 Dementia has four main types – vascular dementia, Alzheimer’s disease, frontotemporal dementia and Lewy body dementia. In the UK, figures have shown around 60 per cent of diagnoses of dementia are Alzheimer’s disease. Research has also suggested changes in the brain that occur with Alzheimer’s disease can occur up to ten years before a person starts to show symptoms. And the symptoms tend to be mild at the beginning but get worse over time.

But as there’s currently no cure for dementia it’s important to recognise the symptoms as early as possible to make treatment more successful.

Dementia UK outlines nine early symptoms of Alzheimer’s disease to watch out for.

If you or a loved one experience any of these symptoms you should see your GP. 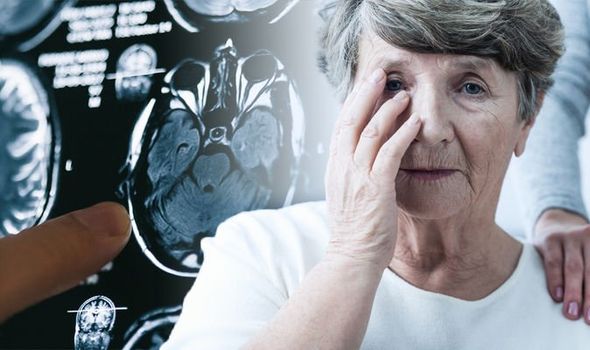 It’s not certain what causes Alzheimer’s disease, but a number of risk factors have been linked to the condition.

Alzheimer’s Research UK states: “The biggest risk factor for developing late-onset Alzheimer’s is age – the older you are the more likely you are to develop it.

“However, the brain changes that lead to Alzheimer’s start many years before there are any symptoms, so in the future there may be new ways of preventing and treating the disease.”

While there’s not much people can do about their age, experts say some cases of dementia could be avoided by helping people address lifestyle factors.

The charity continues: “Some of the risk factors for Alzheimer’s are the same as for cardiovascular disease (like heart disease and stroke). 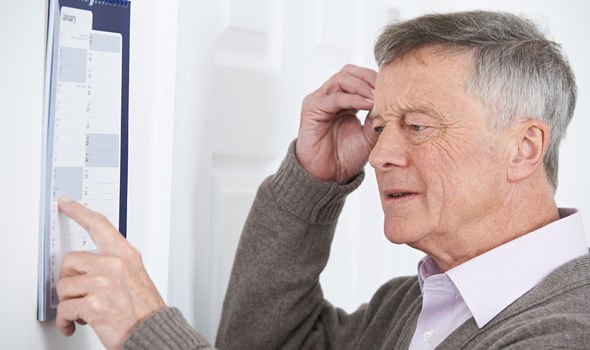 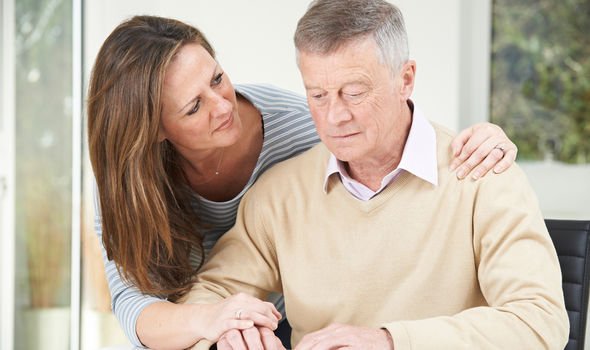 “By leading a healthy lifestyle and taking regular exercise you will be helping to keep your heart healthy. It’s possible you will be lowering your risk of Alzheimer’s too.”

The charity says some simple changes you can make to keep healthy are:

As part of a healthy diet to prevent dementia, it’s important to drink plenty of water.

The dementia charity, as well as other health bodies and professionals, recommend drinking six to eight glasses of fluid a day.